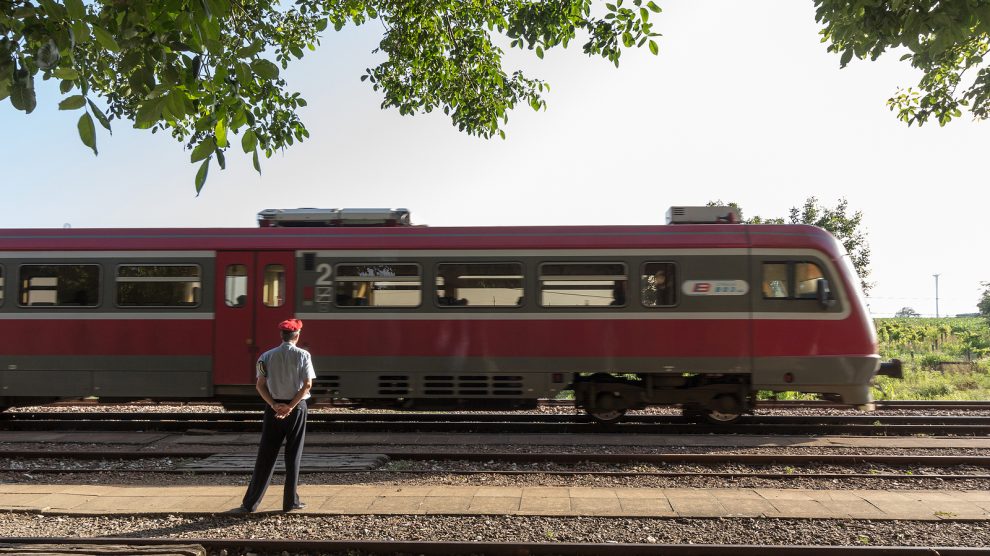 Serbia is planning to spend more than three billion US dollars over the next decade to improve its crucial railway network.

Serbia is intensifying its focus on infrastructure development by increasing the safety, efficiency, environmental sustainability, and regional connectivity of its railway through an upgrade of 3,735 kilometres of the network.

Phase one of an upgrade project was approved this week by the World Bank, which is providing 62.5 million US dollars of the programme’s overall financing envelope of 400 million US dollars. The World Bank is cooperating with the French Development Agency with a 50 per cent joint co-financing of phase one – taking advantage of aligned priorities such as green transport and regional integration and bringing the total investment for this phase to 125 million US dollars.

“Serbia’s rail network is a major asset for the country with the potential to play a strategic role in the nation’s growth and job opportunities,” says World Bank Country Manager for Serbia Stephen Ndegwa. “The programme will lead to better quality infrastructure, improved safety, enhanced in-country and regional integration, accelerated economic growth, and an improved business environment in the region.”

“A renewed and modernised rail network will become an essential part of transforming multi-modal transport in the country and the programme is fully aligned with Serbia’s European Union accession agenda, including its commitment to the EU’s Green Deal and climate neutrality, which envisions a 90 percent reduction in transport emissions.”

Speeding up the network

Through this operation, the World Bank is supporting the Serbia in its effort to transform its rail sector into a safe, sustainable, and effective railway system – linking it to key export markets while simultaneously lowering the carbon footprint of this sector. According to preliminary assessments, the portion of the project that will lead to mitigation or adaptation benefits for project beneficiaries – also known as climate co-benefits – is expected to exceed 89 per cent, amounting to 111.28 million US dollars.

Overall, the programme focuses on three key outcomes: an increase in network utilisation of five per  cent; a reduction of fatalities on the rail network by 23 per cent; and a 10 per cent increase in the market share of national cargo rail over the next 10 years.

With plans to invest 3.3 billion US dollars in its rail network over the next decade, Serbia aims to fully electrify its rail line tracks, fully implement the European Railway Traffic Management System, remove speed restrictions, improve freight line capacity on the core network, and enhance the management of rail assets.

This expected transformation is essential for boosting investment and growth in the country, lowering the climate footprint associated with trade and transport activities, and ensuring connectivity for passengers and freight.

This is well aligned with EU transport policy and trans-European network requirements.

In December, Russian railway infrastructure engineering company RZD International signed a 58 million euros agreement for the second phase of the reconstruction of the Stara Pazova-Novi Sad section of the Belgrade-Budapest railway, with work scheduled to be completed by the end of 2021.

Serbia is also in talks with China over the purchase of high-speed trains.