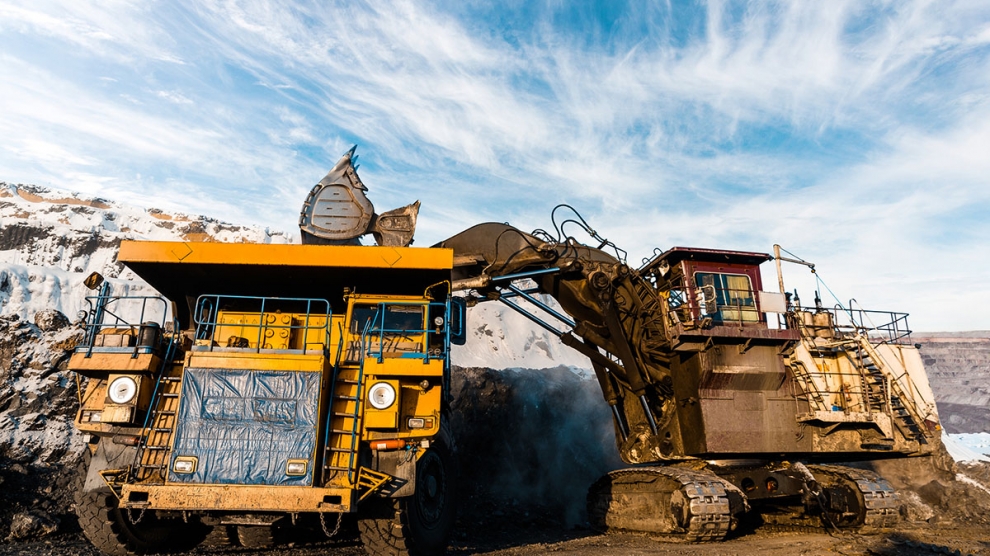 The Kosovan Minister of Trade and Industry, Bajram Hasani, has stressed the importance of the mining sector as the most sustainable way to develop the country’s economy.

“Kosovo is ripe for investment in the mining field, as the country has underground assets that can be used,” Mr Hasani told the audience at the Mining Sector and Mineral Resources Kosovo-Albania conference.

“Kosovo has taken important steps towards creating a good environment for doing business and it has made progress in economic growth, creating many new jobs,” said Musa Shabani, chairman of the board at the Independent Commission for Mines and Minerals. “It also has advanced legislation especially for investments through the Law on Investments for Public Private Partnership and the Law on Strategic Investments.”

The 2017 Law on Strategic Investments was introduced to stimulate all those projects from priority sectors (energy, infrastructure and mining; transport and telecommunication; tourism; processing industry; agriculture and food industry; health; industrial and technological parks; wastewater and waste management) of the economic and social development which contribute to the economic growth, employment and implementation of new technologies as well as increasing the competitive economic capabilities of the country.

“Kosovo, as a state with a small surface area, is one of those countries that has diversified potential for development of the mining sector. It possesses 12 billion tonnes of reserves of lignite and over 60 million tonnes of lead and zinc. It also has oil and gas potential, with a solid legal base, and above all possesses human resources courtesy of a new generation. Overall it presents a favourable opportunity for the development of the mining industry,” Mr Shabani added.

The International Finance Corporation, a member of the World Bank Group, recently signed an agreement with Kosovo’s Minister of Trade and Industry in order to help improve the business environment in the country by reforming business inspections system, simplifying administrative procedures, and providing better services to investors, aiming to boost the competitiveness of smaller businesses in the country.