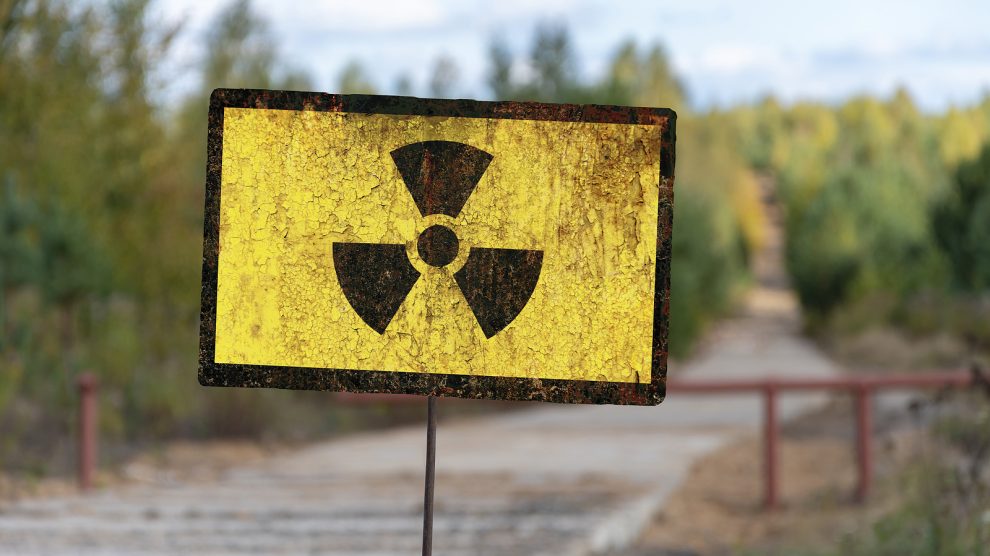 Ukraine is not developing biological weapons, nor is it preparing to use (or even in possession of) a “dirty bomb”, United Nations agencies confirmed this week. Russia needs a new disinformation narrative.

Russia’s attempts to deflect attention away from its own atrocities in Ukraine by claiming that Kyiv – in partnership with the United States – is operating a “military biological” programme, as well as preparing deployment of a so-called “dirty bomb”, were dealt a double blow this week.

Firstly, the United Nations Security Council on Wednesday rejected Russian calls to create a commission to examine Russia’s claims of a biological weapons programme; only Russia and China voted in favour of the measure, with the other three permanent members of the Council, the US, UK and France, voting against it.

Russia has been making the claims – which gained traction when they were picked up by US right-wing media which opposes military support for Ukraine – since March, citing as evidence well-documented US support for biological research facilities in Ukraine.

These facilities, however, also supported by the European Union, Canada and the World Health Organisation have been proven to have no military function, instead serving to support public health research in several post-Soviet countries.

A second blow to Russia’s campaign of disinformation came on Thursday when inspectors of the International Atomic Energy Agency (IAEA) completed their in-field verification activities at three locations in Ukraine at the request of the Kyiv government.

Ukraine’s written requests for the IAEA to send teams of inspectors were issued after Moscow made allegations about activities at the three locations – the Institute for Nuclear Research in Kyiv, Eastern Mining and Processing Plant in Zhovti Kody, and Production Association Pivdennyi Machine-Building Plant in Dnipro.

The IAEA says that its inspectors were given unfettered access to the locations, and that based on the evaluation of the results available to date and the information provided by Ukraine, the agency did not find any indications of undeclared nuclear activities and materials.

“Upon the request of the government of Ukraine, I immediately dispatched inspectors to the three locations to carry out their indispensable technical and independent role in verifying the facts on the ground. Within days, they went there and conducted their safeguards activities, in challenging circumstances during the current conflict in Ukraine,” said IAEA Director Rafael Mariano Grossi Grossi.

“Our technical and scientific evaluation of the results we have so far did not show any sign of undeclared nuclear activities and materials at these three locations. Additionally, we will report on the results of the environmental sampling as soon as possible,” he said.

Ukrainian President Volodymyr Zelensky said that the agency’s conclusion was “obvious” given the “irrefutable evidence” showing the absence of any dirty bomb.

“The conclusion of the IAEA today is quite obvious,” Zelensky said. “We have given them full freedom of action at the relevant facilities, and we now have clear and irrefutable evidence that no one in Ukraine has created or is creating any ‘dirty bombs'”.

Russia had first accused Ukraine of planning to use a so-called “dirty bomb” — a weapon that combines conventional and nuclear explosives — last month. Both Kyiv and its Western allies have dismissed the allegations as a false-flag operation that Moscow could use as a pretext to escalate the war.