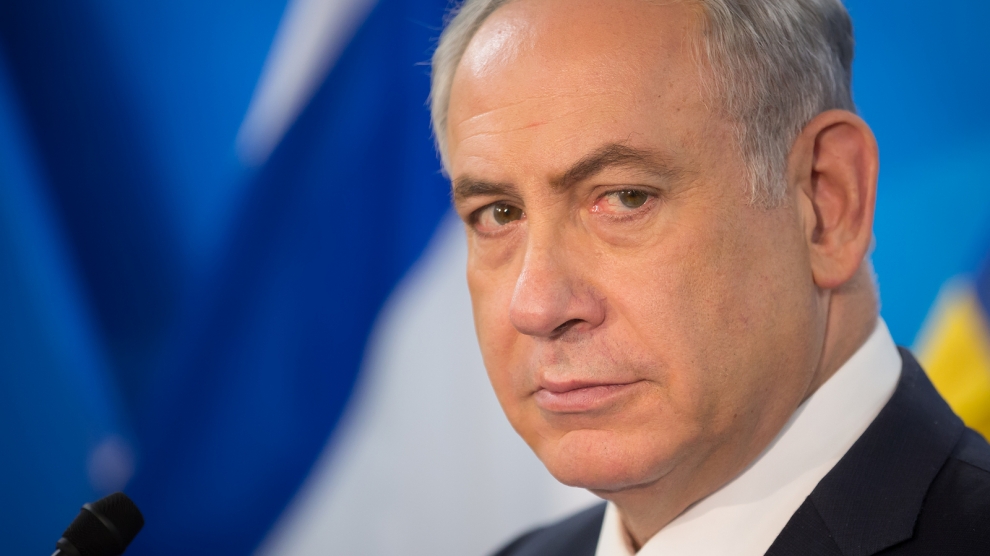 A meeting of the Visegrád group scheduled to start in Israel on February 18 was cancelled after Poland’s Prime Minister Mateusz Morawiecki announced that Poland would not attend.

Poland pulled out of the meeting in protest against an Israeli minister’s comments about alleged Polish collaboration during the Holocaust.

Israel’s interim foreign minister, Israel Katz, reportedly accused “many Poles” of collaborating with the Nazis during the Holocaust.

“Poles collaborated with the Nazis, definitely. As [former prime minister] Yitzhak Shamir said, and his father was killed by the Nazis, from his point of view they suckled anti-Semitism with their mothers’ milk. You can’t sugar coat this history,” Mr Katz said in an interview on Israeli television.

The Chief Rabbi of Poland, Michael Schurich, hit out against the comments made by Mr Katz: “Accusing all Poles of anti-Semitism also offends us Polish Jews,” he said.

The head of the American Jewish Committee, David Harris, also issued a statement in which said, “1,000 years of Jewish presence on Polish soil cannot be reduced to a single headline or sound bite. Like Jews, Poles have been targeted by their larger neighbours more than once and there remains a deep-seated sense of vulnerability. As friends, we need to be able to manage our inevitable differences. That begins with choosing our words carefully — knowing when to speak, how to speak, and where to speak. It means not allowing individual incidents to escalate out of control. And it means not ceding all the progress achieved to date to those who might wish to destroy it.”

This controversy comes just days after Israel’s prime minister, Benjamin Netanyahu, was in Warsaw for the Middle East Summit. Tensions between Poland and Israel had already flared following comments reportedly made Mr Netanyahu, who was also viewed to have implied Polish complicity in the Holocaust.

Mr Netanyahu’s office issued a statement in which it was claimed that the Israeli prime minister “spoke of Poles and not the Polish people or the country of Poland. This was misquoted and misrepresented in press reports and was subsequently corrected by the journalist who issued the initial misstatement.”