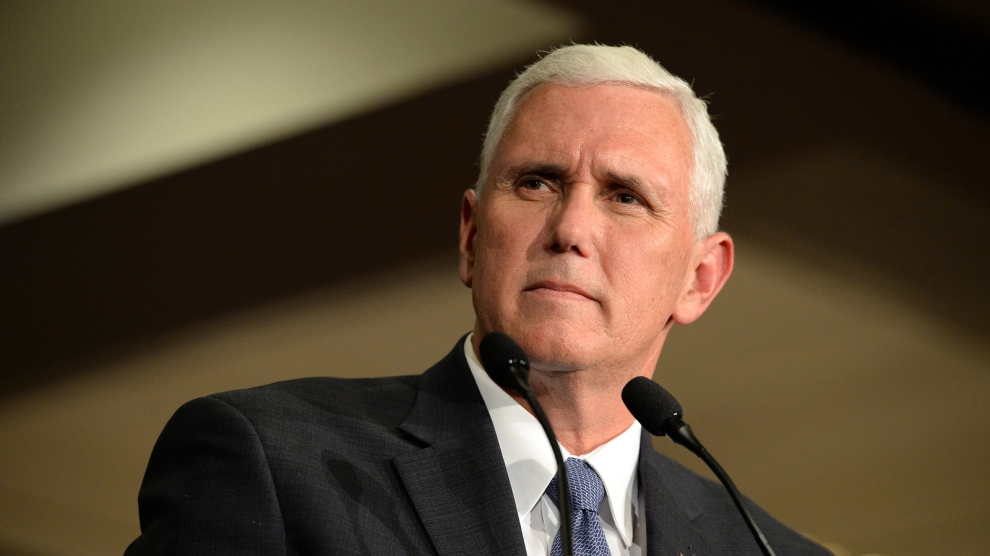 The US vice-president, Mike Pence, has criticised Washington’s European allies over their efforts to shield their businesses from US sanctions on Iran, as transatlantic tensions over US foreign policy were laid bare at a conference in Warsaw.

The conference, co-organised by Poland and the US, has been dubbed the ‘Anti-Iran Conference’, and aims to rally the world behind a new plan for the Middle East. Representatives from approximately 60 countries have attended.

“We are satisfied with the turnout,”, said Poland’s foreign minister, Jacek Czaputowicz.

While most major European nations have sent only low-level officials, the US is represented by both Mr Pence and Secretary of State Mike Pompeo. Also in attendance is Israeli Prime Minister Benjamin Netanyahu. Missing are any delegates from Russia, China and Palestine, who have all called for a boycott of the summit.

During his address on February 14, Mr Pence denounced a new initiative by France, Germany and the UK to let European businesses keep operating in Iran despite renewed US sanctions designed to hamstring Iran’s nuclear weapons ambitions.

“Some of our leading European partners have not been nearly as cooperative,” he said. “In fact, they’ve led efforts to break up our sanctions. We call it an effort to break American sanctions against Iran’s murderous revolutionary regime. It’s an ill-advised step that will only strengthen Iran, weaken the EU and create more distance between European countries and the United States.”

“The time has come for our European partners to withdraw from the Iran nuclear deal and join with us as we bring the economic and diplomatic pressure necessary to give the Iranian people, the region and the world the peace, security and freedom they deserve,” added Mr Pence.