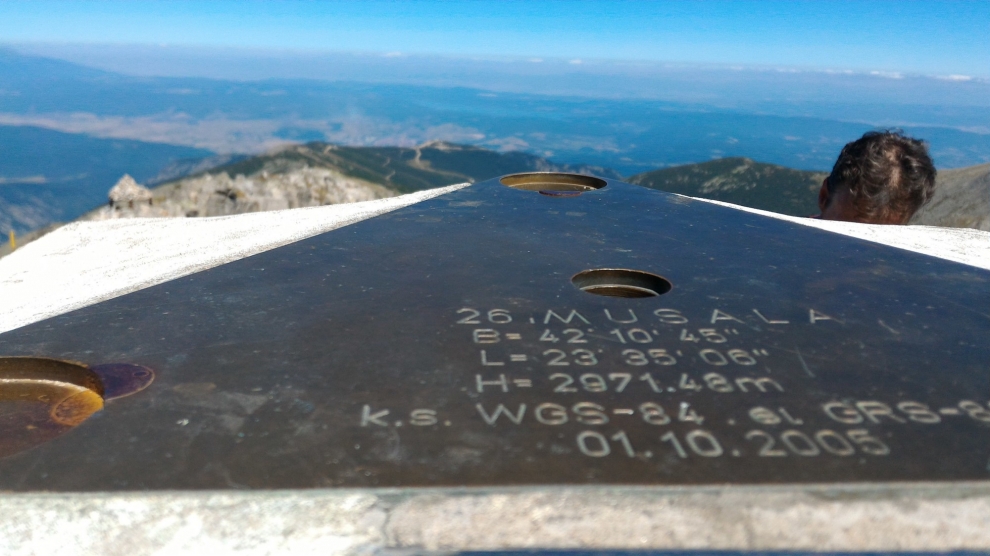 Travel throughout emerging Europe is once again possible, albeit with some restrictions (you can check those at this enormously useful European Union website).

Bulgaria – which has handled the Covid-19 epidemic better than most countries – is one of those places that is now once again welcoming visitors, and on June 20 its leading mountain resort, Borovets, officially kicks off its summer season.

I first visited Borovets on a winter holiday in January 1989 (when I bought a hotel’s entire stock of Pepsi and in doing so helped bring about the end of communism – or at least I like to think so) but each trip since then (and there have been many) has been during the spring or summer, when skiers are replaced by hikers.

Given that the vast majority of Bulgarians were born with their walking boots on, it should come as no surprise to discover that hiking is one of the country’s most popular spring and summer activities. On any given weekend Bulgaria’s mountain resorts are crowded with eager walkers ready to scale another peak. None is more popular than Musala, at 2,925 metres the highest mountain in both Bulgaria and the entire Balkan peninsula (it’s seven metres higher than Mt Olympus in Greece).

Musala can be scaled in a long return day trip from the ski resort of Borovets, although only if the first part of the climb is done on the Yastrabets gondola lift (we believe that facemasks will be mandatory when riding the gondola, so make sure you bring one). The round trip from the top of the gondola to Musala peak takes around five hours for the reasonably fit. If you intend climbing up the whole way from Borovets, you will need to stay overnight at one of the mountain refuges.

First and foremost, note that outside of the ski season the gondola is closed on Monday and Tuesday. From Wednesday to Sunday it operates from 08:30 to 18:00. Do not miss the last gondola down: it is a long walk home if you do. It’s also worth keeping an eye on the weather: the gondola (constructed in the late 1980s) is rather dated and has a low wind threshold. Anything more than a stiff breeze and it will close.

You may want to avoid the weekend altogether. Saturdays and Sundays are very busy, with queues at the gondola long during the morning. The hiking path itself can get very busy: in fact, too busy for comfort, as thousands of people attempt to climb up to the top of the mountain. Many will be neither physically up to it nor in possession of a decent pair of walking shoes. Expect to find the route littered with casualties, often stopped in the most thoughtless and inconvenient places. It will be interesting to see if there will be any social distancing restrictions in place to prevent crowds. Hiking is not a pursuit that sits too well with facemasks.

My advice? Come during the week (when the gondola is running of course: Wednesday to Friday). If you do come at the weekend, make sure you are at the gondola early (no later than 08:15). Note that tickets (which cost 15 leva for the round-trip) have to be bought from a separate queue: you can save lots of time by purchasing these the day before.

The gondola takes around 25 minutes to climb from Borovets (at 1,300 metres) up to the Yastrabets summit at 2369 metres. At the top station there’s a cabin (with accommodation) serving snacks and drinks.

From here, the first part of the hike is a gentle walk across the Markudjik ski slopes (in winter these are among the most snow-sure in the region). In no more than 45 minutes you will arrive at the Musala cabin at 2,389 metres. Overlooking one of the many so-called ice lakes in the Rila range the original single-storey cabin was built in the 1920s, then greatly extended in the 1960s. Basic accommodation is available. The ruins next door are the remains of another, stone cabin built in the 1930s but destroyed some time ago in a fire. The huge abandoned hotel on the shore of the lake was built in the late 1980s to serve both skiers in winter and walkers in summer. It has never opened.

From here, the climb gets considerably tougher. There’s little vegetation at this altitude and the grass soon gives way to stones. These get larger as the climb goes on and anyone not wearing decent footwear will be wishing they had decided to spend their Sunday doing something else.

Your next stop (a further one and a half hours away) will be the so-called Everest Pyramid at 2,720 metres, originally built as part of a Bulgarian Everest expedition in the 1980s. It offers basic food and accommodation, although note that there are very few spaces. It has electricity courtesy of solar panels and usually serves sweet tea for a bargain one leva. As with everywhere on the mountain, you are asked to take all rubbish with you.

Onwards and upwards, the last part of the climb is the toughest. There are two routes, the so-called summer and winter trails.

Most people head for the more winding summer route: steep but accessible. The winter route follows the ridge to the summit and is far more challenging, requiring the use of chains at various stages. Regardless of which route you take, you will hit the top of the mountain in just under an hour. The entire walk from the top of the gondola to the summit of Musala should take around three hours (depending on your pace, and how long you spend at the two intermediate cabins).

There’s a weather station at the top, and a hatch in the wall serves tea but little else: there is no food, so bring your own. A wide plateau offers ample opportunity for picnics, although if you’ve come at the weekend the summit gets very crowded, very quickly, as half of Bulgaria turns up. Queues form as groups of climbers wait patiently in line to take photos of the summit stone.

Were we any different? No.

You should allow just under two hours to make the trip back to the gondola station. And, remember: the last lift down departs at 18:00. It’s a long walk if you miss it.