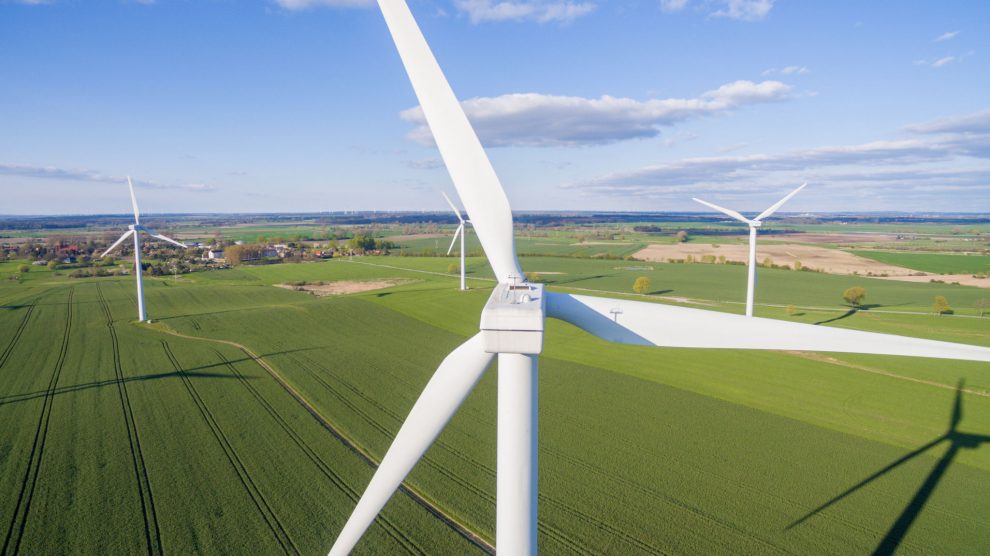 Sustainable transformation of the economy does not slow growth: decarbonisation can boost the performance of Central and Eastern European economies, says a new report.

Low carbon policies offer the highest growth prospects for Hungary, Romania and Slovakia in the CEE region, according to the key findings of recent analysis by research consultancy Cambridge Econometrics.

The three countries could lose out on a growth opportunity worth on average up to 2.8 per cent of their annual GDP by 2050 if they fail to decarbonise. Moreover, physical climate damage impacting their economies could reach 3.3 per cent of output if global mitigation efforts remain low.

“Our modelling finds that active transition to a low-carbon economy has positive impacts in the coming decades,” says Dóra Fazekas, managing director of Cambridge Econometrics in Hungary.

‘Fears are not justified’

Cambridge Econometrics says that while international organisations and the European Union recognise the importance of speeding up climate action, individual governments are often hesitant.

Contrary to some concerns, gradual climate action enhances energy security and helps avoid the negative impacts of increasing and volatile fossil fuel prices and mitigate shocks – which is currently happening in the case of skyrocketing gas prices.

“Facing increasing fossil prices and preparing for the United Nations Climate Change Conference [COP26, which begins in Glasgow on October 26], this is the time for countries to revisit emissions reduction targets and speed up decarbonisation. This is an especially good opportunity for the CEE region, as these countries face higher benefits of the decarbonisation than the global average,” adds Fazekas.

Two scenarios are compared in the modelling, one assuming that the Paris Accord’s emission targets are met, and global warming is limited well below 2°C (Paris, or 2°C scenario), and a “business as usual” scenario assuming no action is taken and a 4°C global warming will occur by 2100 (BAU, or 4°C scenario).

Results from modelling the economic impact of the Paris scenario show that investments into a capital-intensive green economy can increase economic prosperity. A large part of such investment will be private and would need clear national policies and support from the financial sector.

Cambridge Econometrics says that for the five countries of the CEE region it looked at (Czechia, Hungary, Poland, Romania, and Slovakia), higher growth can be achieved by low carbon investment policies and decreasing fossil import dependency by using locally produced fossil-free technologies.

Growth opportunities are high for the region, as their economies are still relatively fossil reliant which means there is still scope for relatively quick win decarbonisation options – for example in power generation, transport and heating of buildings.

The benefits of decarbonisation would be the greatest in Hungary, Romania, and Slovakia, as potential investments can achieve the highest stimulus in these countries.

The construction sector could realise substantial gains from building low carbon infrastructure and the automotive sector has high potential to benefit from switching to producing electric vehicles.

In the Paris scenario, Hungary can preserve its important role in the more electrified transport value chains which can lead to high growth. Decarbonisation leads to decreasing fossil fuel imports and generates increasing exports of machinery and electronics, further improving the country’s trade balance.

While the same trends generally apply for Romania in the case of active steps for decarbonisation, the modelling also shows a higher-than-average positive impact in the food and drinks and retail sectors, thanks to growing household incomes and increased spending. Slovakia is expected to see similar but less pronounced positive trends as Hungary and Romania in case it chooses to ambitiously decarbonise its economy.

Poland and Czechia meanwhile will enjoy smaller but still positive impacts from decarbonisation. However, these impacts get smaller towards the end of the modelled period. As the power sectors of these countries rely heavily on coal, decarbonisation must happen faster than in other countries in the region.