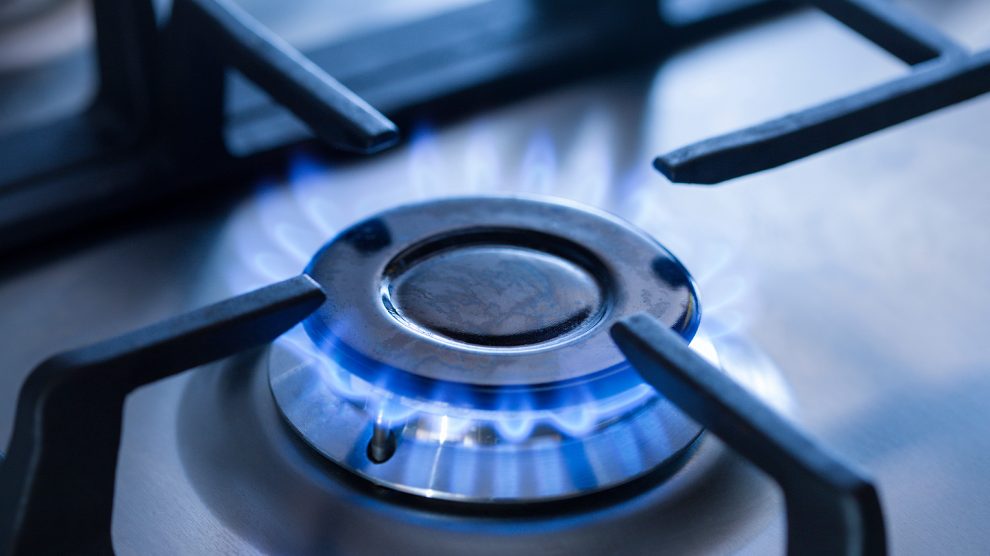 Russia’s promise not to use its Nord Stream 2 gas pipeline as a means of political leverage looks increasingly meaningless amidst current developments in Moldova.

Moldova on October 26 received its first ever delivery of non-Russian gas as the country struggles to cope with a deep energy crisis caused by a reduction in deliveries from Gazprom.

“A contract was signed for a trial purchase of one million cubic metres of natural gas from the Polish company PGNiG,” the Moldovan government said in a statement on October 25, calling it, “the first purchase of gas from alternative sources” in the history of independent Moldova.

The purchase will “test the possibility of importing gas from alternative sources and balance the low pressure in the natural gas supply system,” the statement continued.

“The PGNiG Group is deeply committed to the principle of energy solidarity,” said Paweł Majewski, CEO of PGNiG. “We perceive it as a prerequisite for the proper functioning of the gas market in the European Union and neighbouring countries.”

Moldova will however need much larger volumes if Gazprom does what it has threatened to do: turn off the gas.

The delivery came four days after Moldova declared a one-month state of emergency to secure gas supplies after it failed to agree a new deal with Gazprom after its current agreement expired at the end of September. While Gazprom has extended the current contract to the end of October, it has also raised prices to 790 US dollars per cubic metre from 550 US dollars last month.

Gazprom is also demanding payment of a 709 million US dollars debt, which Moldova disputes.

With gas prices soaring across Europe, the crisis has come at a bad time for Moldova, something the country’s foreign minister, Nicu Popescu, admitted in an interview with the BBC.

“It’s the worst time to have a gas crisis at home. Prices are higher than ever. We see this market crunch on a global scale. But we’ve had support. In recent years Romania built a new gas pipeline into Moldova which gives us a safety valve. We’ve also had some advice from the European Union on how to diversify a country’s gas supply within a few days,” he said.

However, the gas interconnector between Moldova and Romania – which became operational in 2015 – currently only supplies the small town of Ungheni on the border between the two countries. Indeed, there has been much criticism within Romania over the past few days for the government’s failure to do more to help Moldova.

That Moldova’s own gas company, Moldovagaz, is majority-owned by Gazprom, does not help, and added to the fact that around 80 per cent of the country’s electricity comes from a Russian-owned power plant in the breakaway region of Transnistria – over which the government in Chișinău has no control – gives Russia the upper hand in negotiations.

The Financial Times reported on October 26 that Gazprom is pressuring Moldova to delay energy sector reforms and a free trade deal with the European Union in exchange for cheaper gas prices.

While Moscow has denied the reports that is using gas to try to extract political concessions – Kremlin spokesperson Dmitry Peskov said on October 27 that “these are purely commercial negotiations” – its tactics in Moldova are likely to raise further concerns in Brussels and Washington that its Nord Stream 2 pipeline, completed in September, will offer it far too much leverage.

In July, the United States – long-opposed to Nord Stream 2 – reached a deal with Germany that allowed for the completion of the pipeline in exchange for heavy investment in Ukraine’s energy infrastructure and a promise to sanction Russia should it ever use the pipeline as political leverage over Europe.