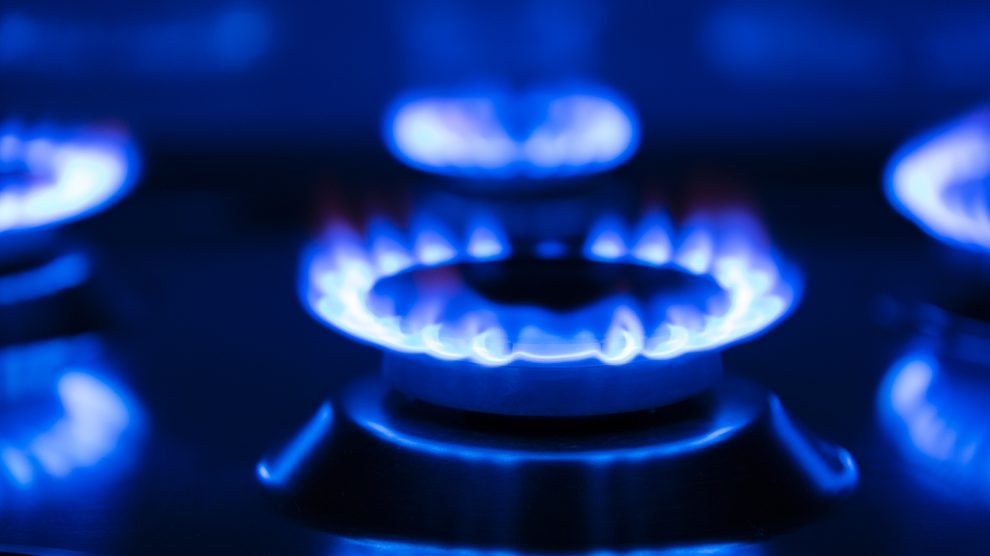 Although Russia has begun filling Nord Stream 2 with gas, it could be some time before the pipeline is fully operational.

The operator of the controversial Nord Stream 2 gas pipeline announced on October 4 that it had begun to fill one of its two pipelines with natural gas in order to carry out tests.

“The first string will be filled gradually to build the required inventory and pressure as a prerequisite for later technical tests,” the Swiss-based Nord Stream 2 AG operating company said in a statement.

Nord Stream 2 AG did not provide a date for the pipeline to enter into service, saying only that it would publish more information about further technical steps “in due time”.

While the United States has long opposed Nord Stream 2, in May President Joe Biden agreed to waive sanctions against firms building the pipeline in order to improve its relationship with Germany, which has backed its construction. Germany relies on Russia for as much as 40 per cent of its gas.

Work on the 1,225 kilometre pipeline took five years, at a cost of around 9.5 billion euros.

German businesses have invested heavily the project, led by Russia’s Gazprom, including Uniper and BASF’s Wintershall unit, while other European firms also have stakes, including Anglo-Dutch Shell, OMV of Austria and Engie of France.

Nevertheless, it could yet be some time before the pipeline is operational.

It still needs to be certified by Germany’s energy regulator, a process that could take up to four months. Further approval will then be needed from the European Commission following a decision by a German court in August which ruled that the pipeline is not exempt from EU competition rules.

Critics of Russia have in recent weeks accused it of trying to speed up the approval process by deliberately withholding gas supplies to Europe during an energy crunch that has seen gas prices soar.

“Moscow is withholding gas supplies in order to coerce Europe into accepting Nord Stream 2 and certifying it before the US Congress adopts additional sanctions,” said Vitrenko. “Russia’s actions are the epitome of gas weaponisation. Anyone who refuses to acknowledge what Moscow is doing, especially when it does this so blatantly, is sending a dangerous message to the Russians that they can use gas to blackmail Europe and get away with it.”

The Kremlin has denied the allegations, saying that Russia is fulfilling all its obligations under existing natural gas contracts.

In an interview with the Financial Times, Hochstein claimed Russia was “deliberately under supplying the market”.

US State Department Spokesperson Ned Price further ramped up the rhetoric on October 4 in response to Russia beginning to fill the pipeline.

“We continue to believe [Nord Stream 2] is a geopolitical project of the Russian Federation and we will continue to apply the law consistent with our periodic reviews which, of course, remain ongoing.”

Under the terms of its deal with Germany, the Biden administration agreed to waive sanctions in exchange for commitments from Berlin to invest in Ukraine’s energy industry and push the Kremlin to continue to export at least some gas through the country.

The agreement also stipulates that Russia can be sanctioned should Nord Stream 2 be used to apply political pressure on Ukraine or Western Europe.

Ukraine – hitherto the main route for the transportation of Russian gas to Western Europe – is set to lose out on transit fees worth up to two billion US dollars per year when Nord Stream 2 begins operating at full capacity.

With Covid-19 out of control, Romania’s parliament dismisses government
Will Bulgaria and Croatia meet their eurozone accession deadlines?
Comment