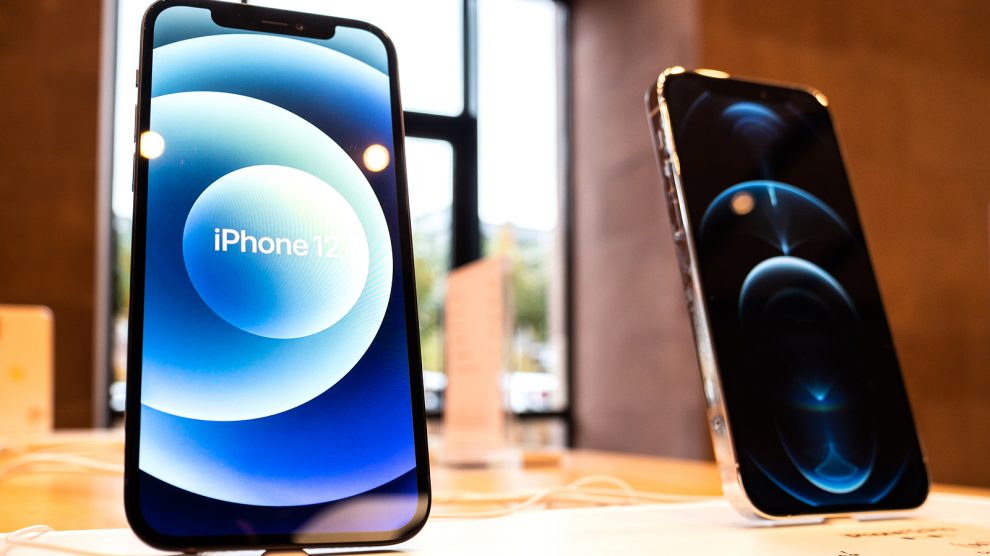 The roll-out of 5G across Central and Eastern Europe is currently patchy amid security concerns and the economic fallout of Covid-19. Governments need to up their game in order to avoid falling further behind.

For the roll-out of 5G, the wireless internet technology that might just change the entire world, 2020 was meant to be a breakthrough year.

But then came a trade war between China and the United States broke out, and the Covid-19 pandemic. As a result of both, the adoption of 5G technology has started to lag.

Today, there are still countries in the emerging Europe region with no 5G coverage whatsoever, as public spectrum auctions have been postponed in many places. And even where there is a 5G signal, it’s often limited to city hubs. National coverage remains a dream.

Last year, whether or not Chinese manufacturers such as Huawei would be part of emerging Europe’s 5G roll-out was still an open question. Now, the vast majority of countries have become signed up to the Clean Network initiative, a US-led coalition of countries and telecoms operators seeking to protect their 5G infrastructure from “malign actors” – understood to be China. Huawei is one of those manufactures explicitly mentioned.

The company has continually denied allegations that is is connected to the Chinese Communist party.

The case of Romania is a good example of how the 5G roll-out has taken shape. On signing the Clean Network initiative, the country had to postpone its public spectrum auction.

“What tender for 5G? Huawei or Huawei,” Klaus Iohannis, president of Romania, said in January 2020 when the tender was first postponed, suggesting that the country had no options.

Nevertheless, in April this year, Romania approved a bill which effectively bans Huawei from the 5G roll-out. There still hasn’t been a public spectrum tender. The country’s regulatory body was supposed to hold the auction in the first quarter of 2021, but it has now been postponed to the third quarter.

Miklos Zoltan, CEO and cybersecurity researcher at PrivacyAffairs.com, says that while Covid-19 did play a role in the slow roll-out of 5G in the country, it was mainly security concerns over China that contributed to the delays.

“When the US came out strongly again Chinese companies such as Huawei, a lot of projects here that had been awarded – or were in the process of being awarded – to Chinese companies were halted. This goes beyond just 5G. Here in Romania Chinese companies were also banned or ‘disinvited’ from participating in any infrastructure projects such as highways, motorways. In my opinion, this will delay the implementation of 5G somewhat – say by a couple of years compared to the rest of Europe,” he tells Emerging Europe.

Currently, Romania offers 5G coverage only in major cities such as the capital Bucharest and Cluj-Napoca in Transylvania.

Poland is another country that has delayed its auction – ostensibly due to the pandemic – with the new date not yet known. Mid-2021 has been touted.

Some countries speed ahead, others lag behind

Several countries in the region, however, have concluded their auctions. Slovenia has completed its multi-band tender which brought in 164.2 million euros. According to the tender rules, companies must begin offering services in at least one city via each of the frequency bands for which they hold a licence. Telekom Slovenia and Telemach were the highest spending bidders, obtaining licenses across all spectrum bands.

In Bulgaria, after a legal dispute over a decision to award frequencies without a tender, an auction for the 3.6GHz spectrum proceeded successfully this month, with Bulgaria’s operators winning frequencies in the spectrum and the state bringing in 13.4 million euros.

And yet while some countries – such as Slovenia and Bulgaria – are getting their roll-out back on track, there are others where problems remain.

Late last year, Serbian Prime Minister Ana Brnabić made the slightly shocking statement that the introduction of the 5G network was being delayed because citizens “have no real use for it”. It was statement that many thought contradicted the government’s prioritisation of digitalisation and the so-called fourth industrial revolution.

Minister of Telecommunications Tatjana Matić, said that the economic consequences of the pandemic were to blame.

At the time, however, commentators wondered if delaying the 5G rollout had anything to do with the economic normalisation agreement Serbian signed, along with Kosovo, with the United States, which stated that both countries should avoid “untrustworthy vendors”, widely understood to be Chinese firms.

In April, Ms Matić stated that the country could hold a public tender by the end of 2021. The question of Huawei remains open in Serbia, making it one of the few countries that still hasn’t pledged directly to prevent Chinese vendors from supplying 5G equipment.

According to some analysts, however, the emerging Europe region is not alone in lagging when it comes to 5G. Europe itself, compared to Asia and North America, is falling behind.

A Financial Times report from September 2020 claimed that only 24 per cent of Europeans could connect to 5G networks, compared to 76 per cent in North America.

“Many European countries have not yet reserved adequate capacity or granted planning and building permits for cell towers, which is delaying the roll-out of 5G,” says Bram Jansen editor-in-chief of vpnAlert.

“Heavy-handed and contradictory rules have stymied innovation in the fragmented European economy, resulting in lower returns on investment and putting a stop to the billions of euros required to expand networks to 5G.”

Ironically, the ongoing theatrics surrounding Huawei and China might have sensationalised a topic that is indeed very serious: security.

“Integrating 5G technology across the economy of any country, that’s a vulnerability on a geopolitical level and country security level,” says Henry Shterenberg, president of World Trade Centre Kyiv, Ukraine.

The 5G revolution is happening at the same as the creation of an Internet of Things, and increased adoption of artificial intelligence (AI). This convergence is expected to generate data and actionable insights on a level never seen before. While that will be a boon to businesses everywhere, it does risk leaving networks vulnerable to bad actors.

“5G is shaping up as one of the most important national security issues each country must somehow resolve. In my view none of them are even close to resolving it,” explains Adrian Zidaritz, an AI-researcher based in the United States. “So I would not worry much about Europe lagging behind in the deployment of 5G. The US is too, and for very good reasons.”

Finally, there are those countries in the region where not only is there no 5G, but fourth generation networks don’t have the best penetration — like Ukraine and Bosnia and Herzegovina.

However, for them, Mr Shterenberg sees an opportunity to leapfrog a generation.

“In my opinion, it [5G] will be a different type of roll-out compared to 4G. Remember in Africa, telephone cable lines practically never existed, they went to mobile right away. For countries like Ukraine, it allows us to skip a generation. My expectation is that Ukraine has the opportunity within two or three years to be completely covered with 5G,” he says.

But, to make it happen, governments will have to play a pivotal role.

“It is an enormous undertaking. The government has to play a major part in creating private-public partnerships in order to build the infrastructure throughout the country,” Mr Shterenberg adds.

Despite an underwhelming year for 5G, the technology is ready, and its roll-out inevitable, sooner rather than later, as it is too important for business and governments.

With the issue of China now solved in most of the region, for better or worse, it’s now up to the governments to facilitate the conditions that will enable telecom operators to ensure widespread coverage in each country: quickly and securely.