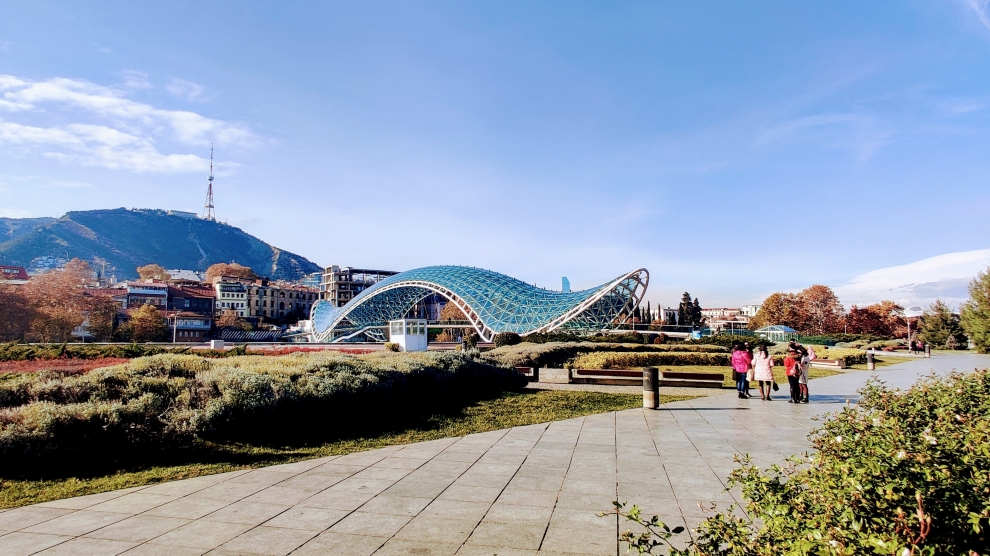 Georgia has long been viewed as one of the most successful emerging economies in the world, a bastion of economic liberalism and a model for others to follow.

In recent weeks however, it is the country’s successful response to the coronavirus pandemic that has been winning it plaudits.

The country, with a population of around 3.7 million, has so far reported just 174 confirmed cases of coronavirus: 28 of those diagnosed with the virus have fully recovered. Just two people have died from Covid-19-related symptoms in the country, a 79-year-old woman with a number of underlying health problems who passed away on April 4, and an 81-year-old woman on April 5.

So successful has Georgia been in keeping the virus at bay, that governments around the world are now looking at how the small Caucasus country has managed to control the spread of Covid-19 so well.

Georgia’s government acted as soon as the country’s first case of coronavirus – a Georgian citizen who had recently returned from Iran – was diagnosed, on February 26. The same day, the country’s prime minister, Giorgi Gakharia, set up an inter-departmental task force to coordinate the fight against coronavirus, made up of representatives of every major government agency, to manage the situation. The task force’s first decision was to ban flights to Iran.

Less than 24 hours later, the task force instructed every ministry to draft an action plan against the coronavirus. Flights to Italy were suspended after a second case, a woman who had recently returned from the country, was discovered on February 28. After a third case of coronavirus is discovered on February 29, schools all over the country were closed. Shortly afterwards, stringent lockdown measures were put in place across the country, including a nighttime curfew and the suspension of public transport services, including the closure of the Tbilisi metro.

Since then, the country has imposed a ban on all non-resident foreign citizens entering the country and effectively closed its borders to all but goods vehicles (although even here the government has insisted that lorry drivers from virus-affected countries be replaced with those from “outside the risk groups”). Georgia halted all passenger air traffic on March 20.

Yet perhaps the key factor in controlling the outbreak has been the role of the Richard Lugar Public Health Research Centre, part of the National Centre for Disease Control (NCDC).

“The Lugar laboratory allows Georgia to not only get test results in a very short time, but to also trace the roots of the virus,” says Nina Kheladze, development director at TOK TV and project manager at the Georgian Journalism Resource Centre.

This public health research centre was constructed with funds from the US government within the framework of the Cooperative Biological Engagement Programme (CBEP).

The Lugar Centre is a leader in scientific biomedical and biosafety research and preparation, but ever since it opened in 2011 it has been a target for Russian propaganda.

“Several myths about the ‘real’ purpose of the lab have been created and – unfortunately – many Georgian citizens have been influenced by these messages,” Kheladze tells Emerging Europe. “But today it would be difficult to find anyone who is not praising the laboratory for its vitally important job in fighting against the spread of Covid-19 in Georgia.”

According to the NCDC, while Georgia expects the situation to get worse in the next two weeks, it is still under control. Most cases have appeared in clusters, the largest of which was in the town of Marneuli, where the vast majority of the population is Azeri. “Many experts have pointed out that there is a lack of information in settlements such as these, which leads residents to underestimate the threat of Covid-19,” Kheladze tells me.

There is also some concern in Georgia that the forthcoming Orthodox Easter celebrations could lead to a more widespread outbreak. While senior government figures (including Mr Gakharia) have said that they will follow the NCDC’s advice and stay away from church on Easter Sunday (which in the Orthodox world falls on April 19), the church itself still intends to go ahead with services. It has also not so far refrained from offering communion the traditional Orthodox way, using a single spoon for large numbers of people.

“This is a pre-election period and the church’s support is important for the government,” adds Kheladze. “For its part, the church has followed some of the NCDC’s advice, such as controlling the distance between visitors to church and calling for people in the most at-risk groups to stay at home. Some churches use speakers to relay services to visitors standing outside.”

Whether the measures taken to protect Georgia’s economy from the financial impact of the coronavirus will be as successful as those taken to prevent the spread of Covid-19 itself remains to be seen.

Over the past decade, Georgia’s economy has grown robustly at an average annual rate of 4.5 per cent. This was despite numerous shocks, including the global financial crisis of 2007-8, conflict with Russia in 2008, and the drop in commodity prices since 2014 that has impacted key trading partners.

However, as with almost every other country in Europe, this impressive growth is now expected to come to a halt, with Georgia likely to experience a deep recession.

Georgia’s government last week said that it will put two billion lari (585 million euros) from its state budget toward helping the country’s economy through the coronavirus pandemic.

The World Bank has already approved a 45 million-euro loan to support the country’s economic growth and help mitigate the impact of the coronavirus, while the European Union, as part of the Eastern Partnership programme, has made over 20 million euros of new emergency funding available, in addition to the redirection of over 70 million euros of ongoing programmes for crisis response. 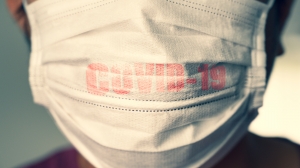 Coronavirus in CEE: The tighter the lockdown, the lower the number of infections
Smolensk, 10 years on: Elsewhere in emerging Europe
Comment