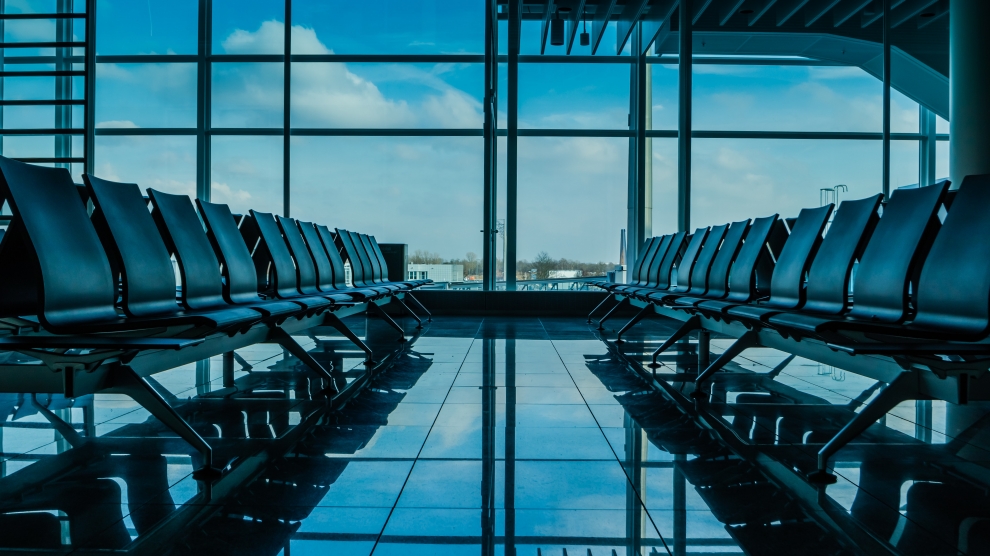 A pattern is beginning to emerge across the central, southern and eastern parts of Europe, where those countries – such as Albania, Bulgaria, Georgia, Hungary and Slovakia – which have instituted strict controls on movement have been able to keep the number of coronavirus infections to a minimum, while those which have been more relaxed are seeing numbers climb to alarming levels.

Romania, whose lockdown is not as tight as it should be – the country’s borders and some airports remain open – is now the worst affected by the coronavirus pandemic in emerging Europe, at least in terms of the number of deaths, which climbed over the weekend to 162. The total number of cases in the country is 4,057.

The number of deaths is considerably higher than the next worst-affected country, Poland, where 96 people have died (from a total number of 4,201 cases), and highlights the fact that Romania’s health system – creaky at the best of times – is struggling to cope.

Ridden with corruption, poorly managed and short of doctors, Romania’s hospitals are themselves contributing to the number of deaths, as Radu Dumitrescu, a political scientist at the University of Bucharest, highlighted in this opinion piece we published at the weekend.

Czechia continues to have the highest number of confirmed cases of Covid-19 in emerging Europe, with 4,591. It’s health system, however, widely recognised as the best in the region, has so far managed to keep deaths from the virus down to 72.

The number of people infected is beginning to rise sharply in Belarus, the only country in Europe which has so far not taken any real action to introduce social distancing measures, and whose president, Aleksander Lukashenko, has repeatedly played down the threat posed by the virus. There are now more than 700 cases of coronavirus in the country, including 13 deaths.

EAST Center, a think tank, has published research which suggests that if Belarus institutes a nationwide lockdown now, the total number of deaths could be kept down to around 1,860. If, however, the country persists with its policy of no restrictions, the final death toll could be as high as 68,000.

At the other end of the scale is Georgia, where tight lockdown measures and the complete closure of the country’s borders – implemented quickly – have so far managed to keep the number of those infected with coronavirus to just 188, the lowest of any country in the region.

Bulgaria (541 cases; 21 deaths) has some of the toughest quarantine procedures of anywhere in the world, with most residents banned from leaving their town or village of residence. Slovakia (534 cases; just one death) and Albania (377 cases; 21 deaths) are also benefiting from instituting tough lockdown policies early.

Some governments meanwhile are using the Covid-19 crisis as a cover to grab power. On March 30, Hungary’s parliament adopted a draconian emergency law which allows Prime Minister Viktor Orbán to suspend laws, bypass parliament, and adopt decrees on an unlimited basis.

“Worryingly, journalists and others who criticise Orbán can be accused of spreading ‘false facts’ and ‘distorted facts’ and sent to prison for five years. This is a sell out of human rights standards and core democratic principles in European Union treaties, all in the name of tackling the coronavirus,” says Human Rights Watch’s Europe and Central Asia (ECA) Director Hugh Williamson.

With strict quarantine measures in place since mid-March, Hungary has kept cases down to 744, with 28 deaths. However, one of the first acts of the Hungarian government after the enactment of the emergency law was to submit legislation that makes it impossible for transgender people to legally change their gender. It was unclear when parliament might debate and vote on the bill, nor how it might help combat the spread of coronavirus.

Some Hungarian doctors fear that the numbers are low only because the government has tested so few people. Officials have conducted fewer than 23,000 tests, one of the lowest totals, as a proportion of the national population, in the European Union.

Mr Williamson also points to Azerbaijan as an example of a government taking steps to consolidate power under the guise of dealing with the virus.

“In March, prominent opposition leader Tofig Yagublu was arrested on dubious charges of hooliganism, shortly after the country’s president said he would crack down on opposition members, using measures designed to take on the coronavirus,” says Mr Williamson. Azerbaijan currently has 647 cases of the virus, and seven people have died.

In Poland, there are increasing concerns about the government’s insistence on holding a presidential election on May 10.

On April 6, Polish lawmakers rejected a proposal from the ruling Law and Justice (PiS) party to hold the election by postal ballot, increasing uncertainty that the vote can take place at all while the coronavirus pandemic persists.

Parliament said 228 lawmakers opposed including the postal ballot plan in the legislative agenda, and 228 were in favour, while three abstained and one did not vote. The tied result meant the PiS motion was rejected.

The vote suggests an emerging crack in the PiS-led conservative ruling alliance, which has governed Poland since 2015.

Earlier on Monday, Poland’s Deputy Prime Minister Jarosław Gowin, who heads a junior member of the alliance, Accord, resigned over the election issue. Mr Gowin had proposed postponing the election.

As part of Mr Gowin’s plan, the term of the current president, Andrzej Duda, would be extended by two years, but would then be unable to stand for reelection in 2022.

All data from Worldometers and correct at 15:00 CET, April 6

Poland is an economic success story, but it can do better
Georgia’s coronavirus miracle: So far, so good
Comment