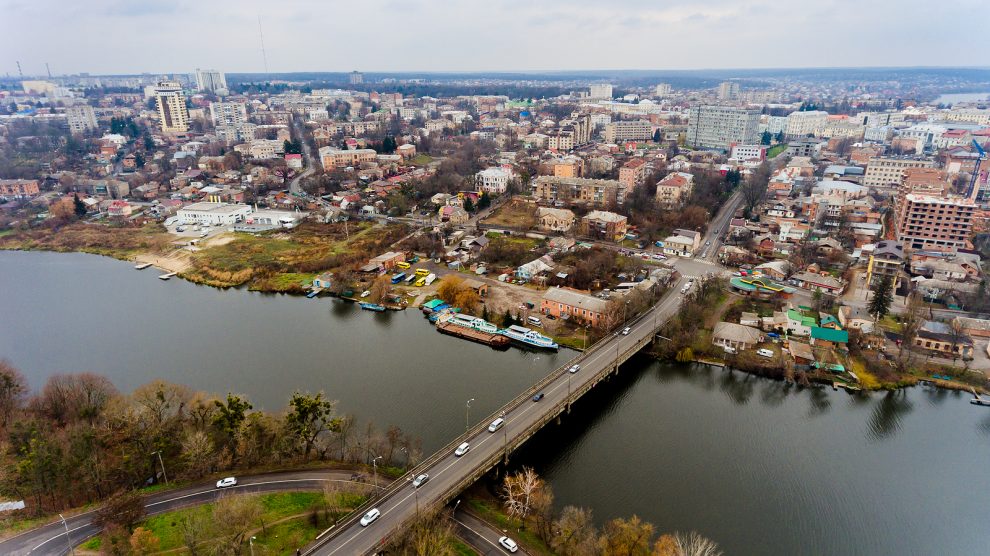 Russian missiles struck civilian buildings and a cultural centre in the city of Vinnytsia in central Ukraine on Thursday, killing at least 12 people – reportedly including a child and its mother – and wounding up to 50 others. Ukraine’s president, Volodymyr Zelensky, said of the strike, “What is this, if not an open act of terrorism?”

According to the UK Ministry of Defence, Russian forces achieved “no significant territorial advances” over the last 72 hours in Donbas. “Russia is in danger of losing any momentum built up following the capture of Lysychansk,” the ministry said in a briefing on Thursday.

A total of 349 children have been reported killed and more than 1,000 injured in Ukraine since Russia’s invasion began in February, the Ukrainian Prosecutor General’s Office said Thursday. The Donetsk region has seen the highest rates of children affected, followed by Kharkiv, Kyiv, Chernihiv, Luhansk, Mykolaiv, Kherson and Zaporizhzhia.

United Nations Secretary-General António Guterres said on Wednesday that a “critical step forward” had been taken to allow the “safe and secure export” of millions of tonnes of grain via the Black Sea, but emphasised that no formal agreement has yet been signed between Russia and Ukraine. The Turkish government has been working with the UN to broker a deal for weeks, after the Russian invasion of Ukraine on February 24 led to a blockade of Ukraine’s seaports, including the crucial hub of Odesa.

“There is nothing to discuss” on the subject of peace talks with Russia, Ukrainian Foreign Minister Dmytro Kuleba said on Wednesday in an online briefing with reporters. Ukraine’s objective in this war is “to liberate our territories and restore our territorial integrity and full sovereignty in the east and in the south of Ukraine. This is the end point of our negotiating position,” he added.

The Ukrainian Ministry of Foreign Affairs said this week it “strongly condemns” the decision by North Korea to officially recognize the “so-called” independence of the Russian-occupied Luhansk and Donetsk regions in Ukraine. In response, Ukraine announced the severance of diplomatic relations with North Korea.

Around two-thirds of refugees from Ukraine expect to stay in their host countries until hostilities subside and the security situation improves after Russia’s invasion, a survey by the United Nations refugee agency UNHCR has found. Most of the refugees from Ukraine, mainly women and children, hope to return home eventually, according to the survey of around 4,900 people from Ukraine now living in the Czech Republic, Hungary, Moldova, Poland, Romania and Slovakia. The survey was conducted between mid-May and mid-June.

Croatia will adopt the euro on January 1, 2023. The Council of the European Union formally approved the move on Tuesday at a meeting of EU finance ministers in Brussels. Croatia will be the first country to adopt the single currency since Lithuania in 2015. Shops will begin displaying prices in both kuna and euros from September, and the country’s authorities have warned consumers to be on the look out for merchants “rounding up” prices.

Bulgaria’s centre-right GERB party refused on Thursday to form a new government, bringing the Balkan country closer to snap polls in the autumn. Bulgaria is embroiled in a political crisis after the coalition government of reformist Prime Minister Kiril Petkov was toppled in a no-confidence motion last month and his PP party failed to muster enough support to form a new cabinet.

Hungary’s government has declared an “energy emergency” in response to supply disruptions and skyrocketing energy prices in Europe, an official said Wednesday. There is “unlikely to be enough gas in Europe for the autumn and winter heating season,” said Gergely Gulyás, Prime Minister Viktor Orbán’s chief of staff. Hungary will increase its domestic energy production capacities to ensure adequate supply, Gulyás told a news conference in Budapest. Gulyás cited Russia’s war in Ukraine and consequent sanctions from the European Union as the cause of what he called an “energy crisis” on the continent.

Slovakia meanwhile has enough gas stored up for the upcoming heating season and it is prepared for even a complete stop to supply from Russia, Economy Minister Richard Sulik said on Tuesday. The country, which was completely dependent on Russian gas, has been looking for alternative routes since February when Russia sent troops into Ukraine, Sulik said.

The European Union told Hungary and Poland on Wednesday to improve judicial and media independence, as well as anti-graft safeguards, saying conditions to unlock billions in aid for the two have not been met and serious concerns persist. The assessment came in the EU executive’s new rule of law report, which includes tips for democratic improvements in all of the bloc’s 27 member states, from better financial disclosure by officials to digitalisation of public administration.

The European Commission will delay its next assessment of Georgia’s progress toward meeting the priorities required before it can be considered for EU membership, giving the country more time to make its case before the bloc. Michael Rupp, a representative of the European Commission enlargement directorate, on Wednesday said the delay was intended to give Tbilisi “proper time to work carefully” on meeting the priorities to win European Union candidate status.

A senior Serbian minister on Monday advocated the creation of a “Serbian world” that would unite all Serbs in the Balkans into a single state, rejecting a US warning that such calls could fuel tensions in the still-volatile region rocked by bloody wars in the 1990s. “I dream of the unification of Serbs, just as all my ancestors dreamed of it,” Serbia’s Interior Minister Aleksandar Vulin said. “I know that one day it will be completed, peacefully, without violence and conflict.”

The return of Jesus Christ to Armenia – in the form of what would be the world’s largest statue to the saviour – has hit a snag. The country’s Ministry of Education, Science, Culture and Sports on July 10 ordered a halt to construction of the statue, citing concerns about the archaeologically significant site on which it is supposed to be built. The next day, the Ministry of the Environment announced that construction had in fact been halted. The statue has been the source of controversy and mockery since tycoon and former opposition leader Gagik Tsarukyan announced earlier this year that he planned to build it.