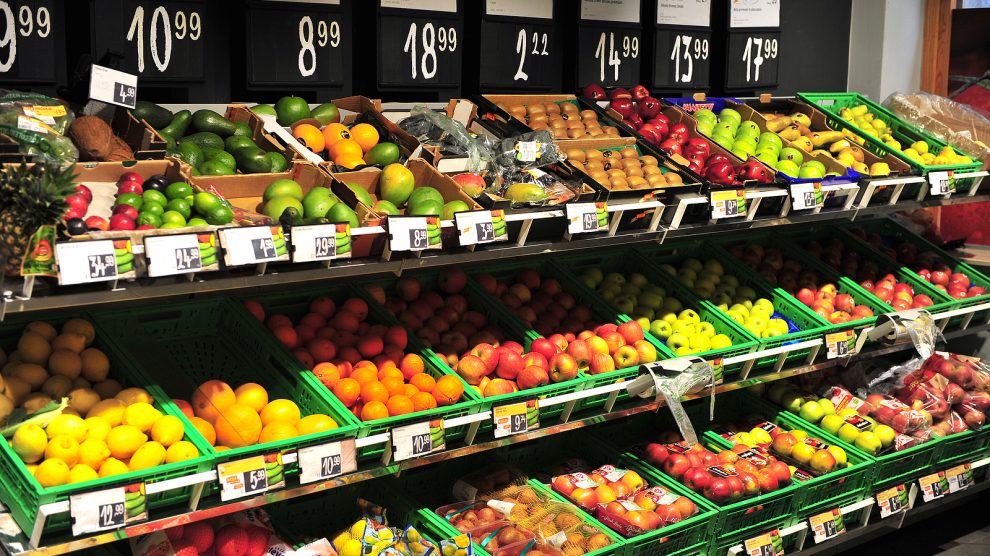 Shops in Croatia will begin displaying prices in both kuna and euros from September, ahead of formal adoption of the European single currency in January next year.

It’s official. Croatia will adopt the euro on January 1, 2023. The Council of the European Union formally approved the move on July 12 at a meeting of EU finance ministers in Brussels. Croatia will be the first country to adopt the single currency since Lithuania in 2015.

“It’s time to celebrate,” said Christine Lagarde, the head of the European Central Bank (ECB), who also attended the meeting.

The Croatian kuna will be converted to the euro at an exchange rate of 7.53450 – the current central rate of the kuna in the European Exchange Rate Mechanism (ERM II). Shops will begin displaying prices in both kuna and euros from September, and the country’s authorities have warned consumers to be on the look out for merchants “rounding up” prices.

Boris Vujčić, governor of the Croatian National Bank, said that the euro would make the country’s economy more resilient and increase the standard of living for its citizens in the long term.

“From Croatia’s entry into the euro area, our citizens and entrepreneurs will have concrete, direct and permanent benefits,” Vujčić said. “I am truly proud of this great Croatian success.”

OECD membership the next target

After a contraction of 8.1 per cent in 2020 due to the Covid-19 pandemic and two devastating earthquakes, Croatia recorded annual GDP growth of 10.4 per cent in 2021, reaching the pre-crisis level of economic activity by mid-year.

The contribution of net exports in 2021 was positive due to a sharp recovery in tourism – which accounts for more than 20 per cent of GDP – and an increase in exports of goods.

According to the World Bank, the Croatian economy could grow on average by 3.5 per cent per year in 2022–24. However, there are significant downside risks related to the war in Ukraine as well as the pandemic.

Investment activity, underpinned by the inflow of EU funds, is expected to pick up strongly in 2022, though this heavily depends on the implementation of government investment plans. The pace of export growth is expected to ease as tourism returns to pre-crisis levels and foreign demand moderates.

The positive effects of wage increases on personal consumption meanwhile will be offset by higher inflation. Inflation in 2023 and 2024 is projected to slow down due to the easing of global supply bottlenecks. However, commodity price levels will remain elevated.

Last week, Croatia officially started negotiations on joining the Organisation for Economic Co-operation and Development (OECD), a process that the country’s finance ministry says will support planned reforms and help Croatia achieve its goals related to encouraging innovation, improving the tax and education system, healthcare, and the labour market.

Overseeing the formal approval of Croatia’s euro membership is the first major success of the Czech presidency of the Council of the European Union, which began on July 1.

“I would like to congratulate my counterpart, Zdravko Marić, and the whole of Croatia for becoming the 20th country to join the euro area. Adopting the euro is not a race, but a responsible political decision,” said Zbyněk Stanjura, the Czech minister of finance.

Czechia, ironically perhaps, has yet to adopt the euro despite joining the EU in 2004 – a full nine years before Croatia.

Like all EU member states (except Denmark, which has negotiated an opt-out), Czechia has an obligation to adopt the euro but has yet to show any real desire to so.

Last month, the country’s prime minister, Petr Fiala, admitted that the euro was “not on the table” as there was little political desire to adopt the single currency.

Bulgaria still in the waiting room

A more likely candidate for eurozone membership is Bulgaria, which like Croatia has been part of the ERM II since 2020, a system for managing exchange rate fluctuations and smoothing the path of entry into the single currency, which includes ECB supervision of main banks.

Bulgaria retains hopes of adopting the euro in 2024, although the ECB’s latest assessment of its chances, published in June, was underwhelming.

In April 2022 the 12-month average rate of HICP inflation in Bulgaria was 5.9 per cent, well above the reference value of 4.9 per cent for the criterion on price stability. Since then, inflation in the country has climbed even higher.

This rate is expected to increase even further over the coming months, driven mainly by the higher commodity prices, broadening price pressures and further aggravation of supply bottlenecks resulting from the Russia-Ukraine war.

Bulgaria’s general government budget deficit was also well above the three per cent reference value in 2021, although its debt-to-GDP ratio was well within the required 60 per cent.

The ECB believes that achieving an environment that is conducive to sustainable convergence in Bulgaria requires stability-oriented economic policies and wide-ranging structural reforms.

Bulgarian law meanwhile does not comply with all the requirements for central bank independence, the monetary financing prohibition and legal integration into the euro system.

Bulgaria aside, of the remaining EU states which have yet to adopt the euro, (Czechia, Hungary, Poland, Romania, Sweden) the only one which has shown any real appetite for euro membership is Romania.