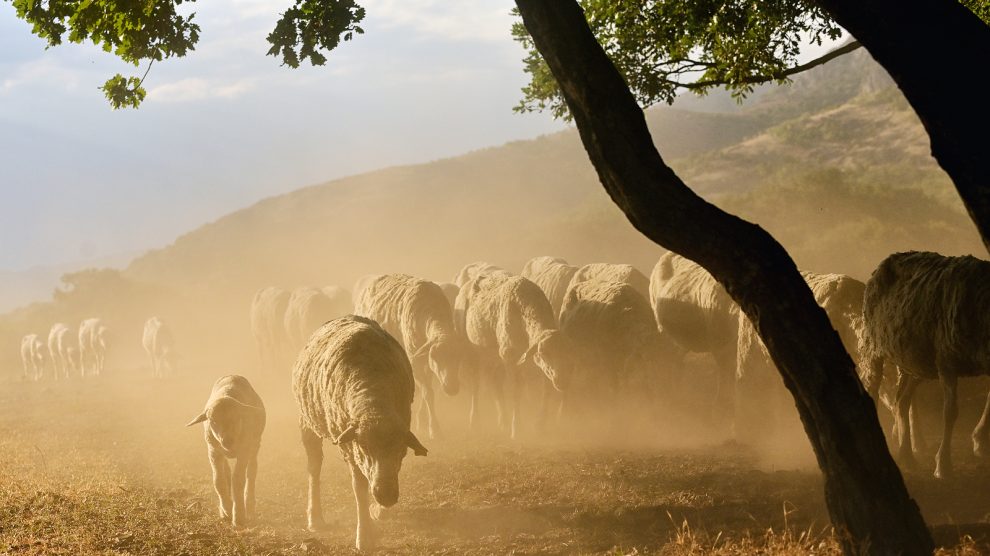 Throughout CEE, agriculture and food sectors continue to suffer significant damage due to natural disasters and more and more areas of the economy are being affected.

As heatwaves and droughts in the Summer of 2022 proved again, the number and impact of natural disasters in Europe, and especially in Central and Eastern Europe (CEE), will continue to grow in coming years with significant economic effects that need to be included in regional development plans.

A historical analysis spanning 22 years carried out by British consultancy Cambridge Econometrics highlights which regions are the most hit by natural disasters in Europe.

The analysis shows that droughts and floods are historically the most likely natural disasters causing economic damage in CEE countries.

Heatwaves, hurricanes and sudden rises in sea levels result in a loss of global economic performance on average between one and three per cent of GDP, according to the latest calculations of Cambridge Econometrics, and impacts on specific locations, regions and economic sectors could be significantly higher than the average.

While economic losses are smaller in energy production and tourism, the agriculture and food sectors continue to suffer significant damage due to natural disasters and more and more areas of the economy are being affected.

“Droughts cause significant damage in agricultural production, which is quite visible to all, and hotter and hotter summers result in falling productivity in other sectors,” says Dóra Fazekas, managing director of Cambridge Econometrics Hungary.

“Extreme heat is becoming unbearable for workers, impacting construction and transport in a growing extent. Low water levels of major rivers and lakes cause a halt in water transport, energy production and other industrial activities and problems tend to occur more often in residential drinking water supplies.”

Besides the growing number of economic sectors, the number of countries impacted by natural disasters is also on the rise.

Based on expectations for average global warming of 1.5 Celsius degrees, southern countries in Europe will suffer five to six billion euros a year in economic damage from drought alone, and continental countries – like the V4 (Czechia, Hungary, Poland, Slovakia) and Romania – will start seeing similar impacts, amounting to an average loss of 2.5 billion euros in annual economic output.

In the CEE region, Romania and Hungary will suffer the most from the effects of heat, resulting in a loss of 1.5 per cent and one per cent of GDP, respectively.

The analysis by Cambridge Econometrics looked at economic damage caused by natural disasters in regions of European Union countries since 1995.

Member states suffered a total loss of 77 billion euros due to natural disasters in the period under analysis. Of the total sum, direct impacts accounted for 44 billion euros in damage, while 33 billion was lost due to indirect effects.

Natural disasters cause the largest damages to economies in Central and Eastern Europe and Southeast Europe, the analysis found.

In CEE, regions in Romania, Czechia, Poland and Hungary are most hit by natural disasters. In these areas direct damage and economic losses amount to 0.2-0.3 per cent of annual gross value added (GVA), while in specific years damages can reach two-three per cent of GVA – roughly the same level of losses caused by the one-off economic impacts of the Covid-19 pandemic in 2020.

Global climate trends clearly show that natural disasters are more and more likely to impact economies in CEE. Country development plans in these countries must consider the growing direct and indirect economic effects of natural disasters.