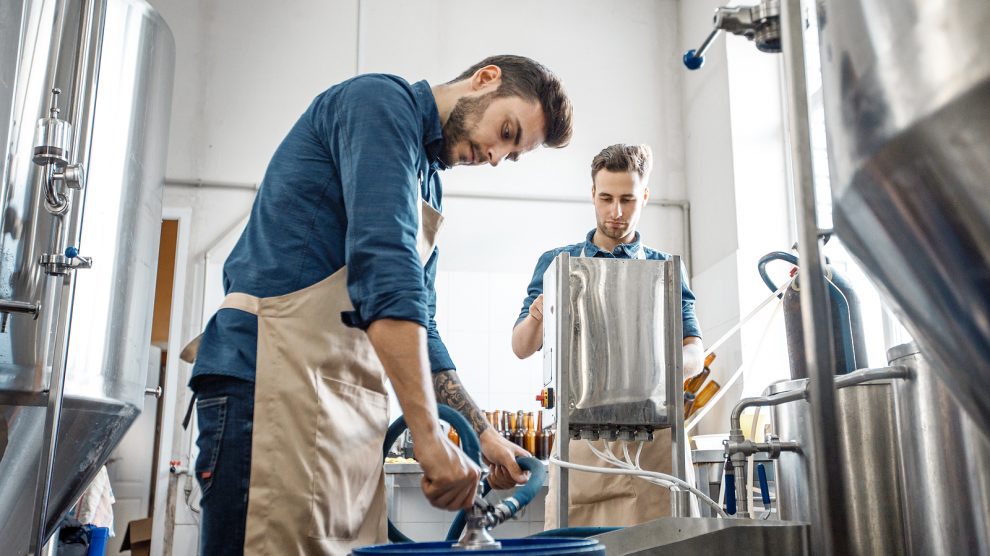 Minimum wages are increasing faster in emerging Europe than anywhere else in the European Union. When the cost of living is taken into consideration, a minimum wage in Slovenia and Poland now offers more purchasing power than that in some western European countries.

While the countries of emerging Europe still pay the lowest minimum wages in the European Union, there is increasing evidence that the region is fast moving up the value chain, marked by statistically significant increases over the past decade.

Furthermore, when wages are adjusted for the cost of living the difference between the EU’s western, and central and eastern states, becomes far less pronounced.

At the other end of the spectrum, Bulgaria has the lowest minimum wage of all emerging Europe’s EU members at 332 euros, which is lower even than non-EU member Serbia, where the minimum wage is 366 euros. 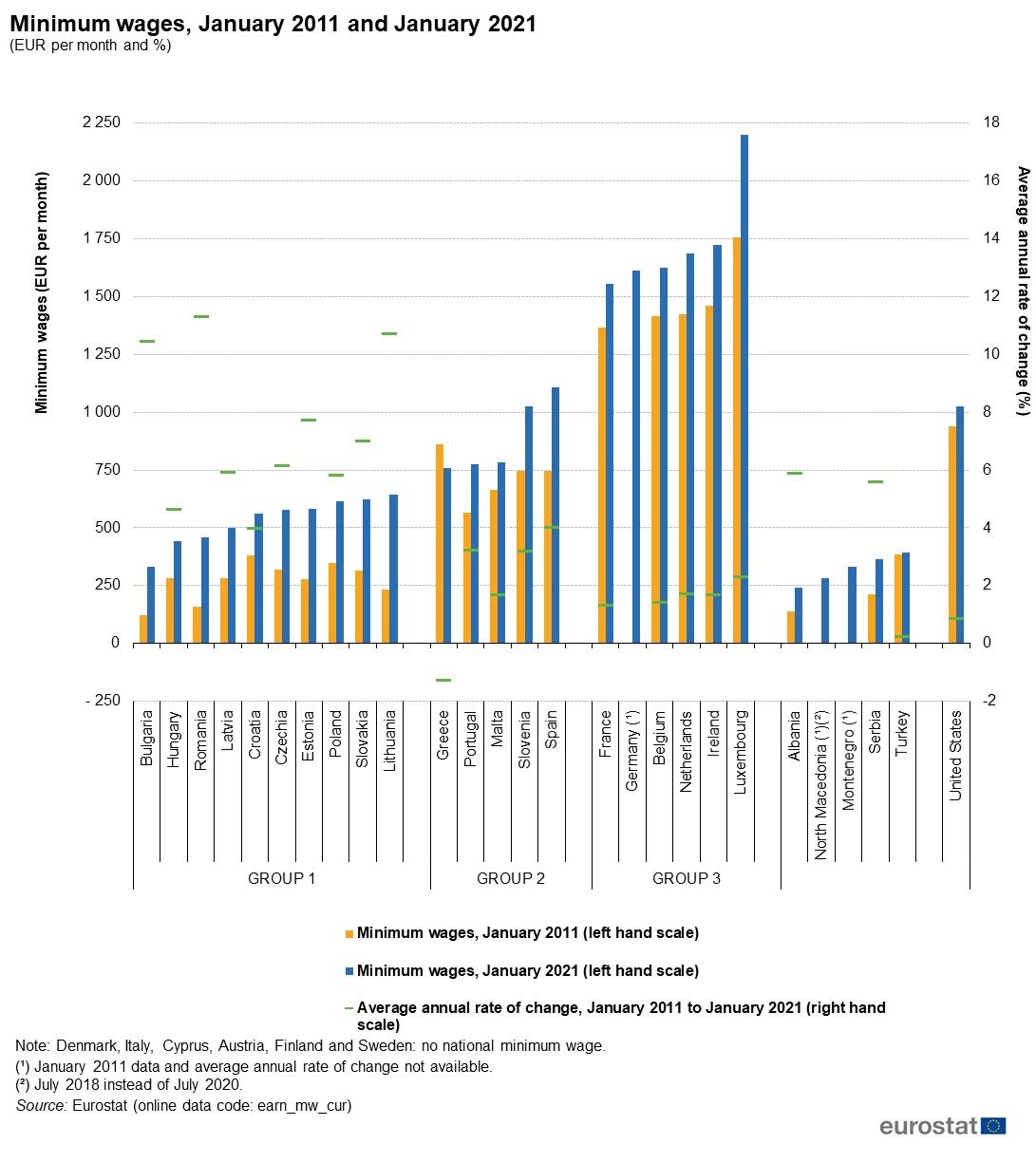 When merely comparing gross amounts, the minimum wage in Bulgaria is 6.6 times lower than that earnt by the lowest paid in Luxembourg (2,202 euros).

However, when the cost of living and purchasing power (PPS) across the EU are taken into account, the differences fall considerably.

Indeed, when Bulgaria (623 PPS units) and Luxembourg (1,668 PPS units) are compared on these terms, the difference between the two countries falls sharply to just 2.2, although workers in Bulgaria remain the worse off of anywhere in the EU.

This is not the case for Poland, however. 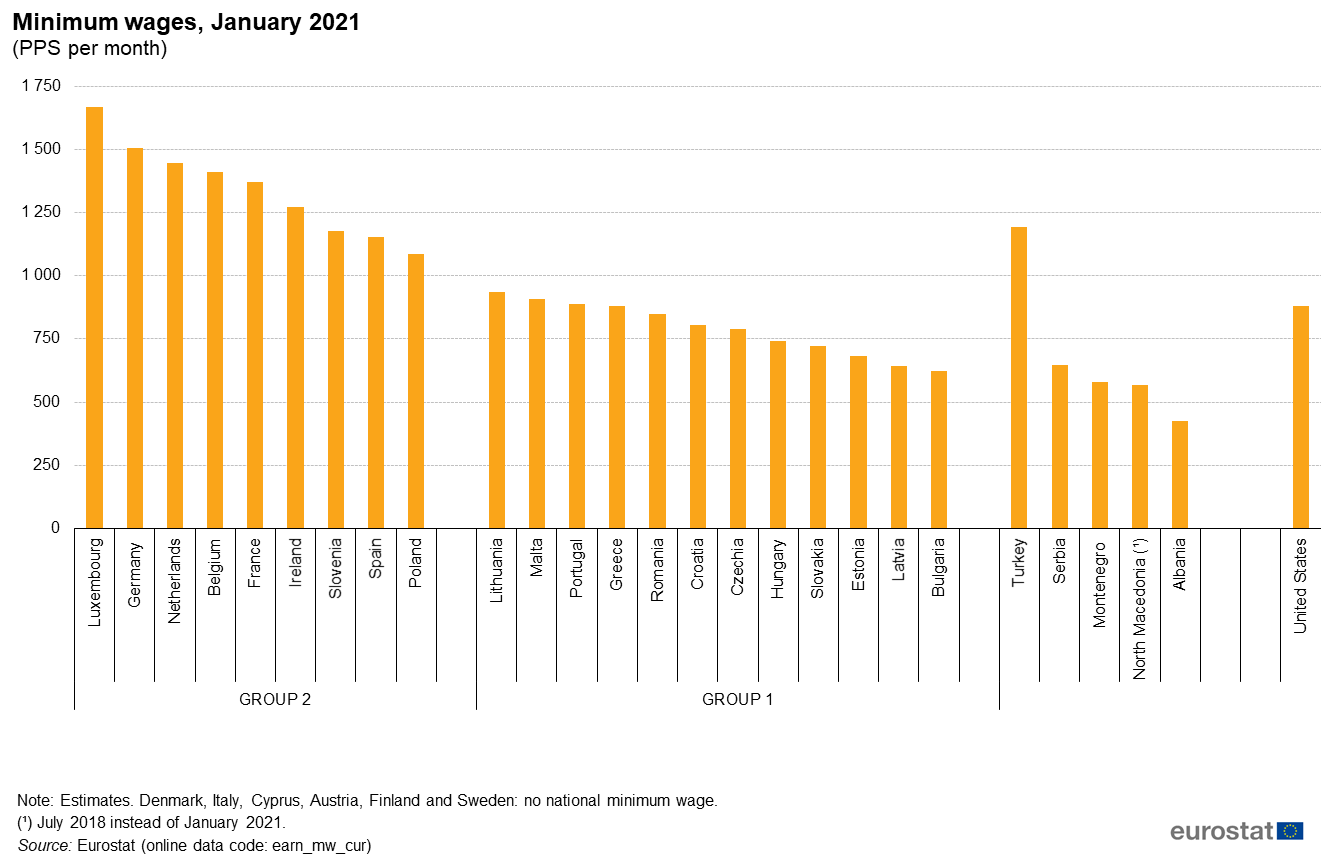 While the data showing that minimum wages remain lower in CEE and the Western Balkans than in Western Europe is not surprising, the report also notes statically significant increases in many of the region’s countries between January 2011 and January 2021.

Romania had the highest annual rate of change at 11.3 per cent, followed by Lithuania at 10.7 per cent and Bulgaria at 10.4 per cent. Estonia (7.7 per cent), Slovakia (7.0 per cent) and Czechia (6.1 per cent) also recorded significant increases.