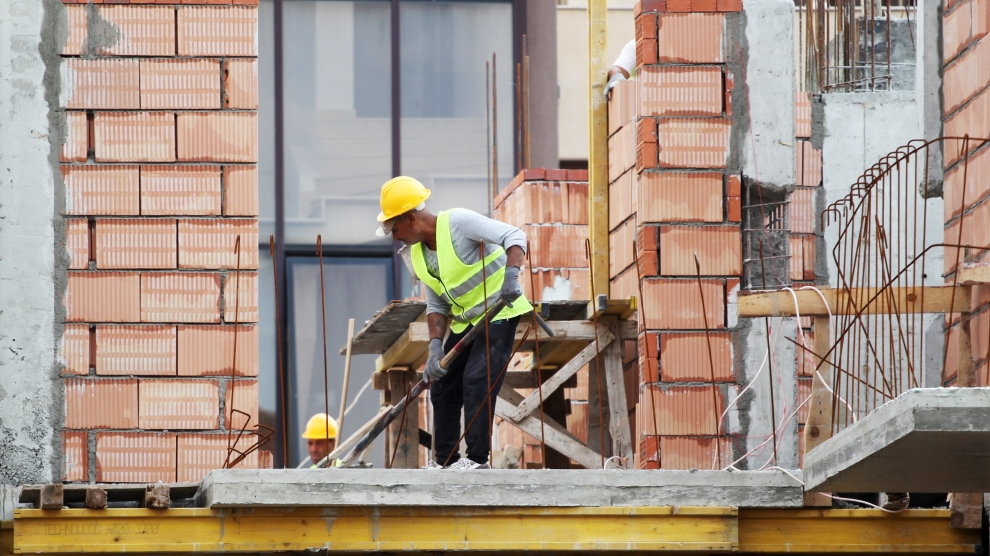 Nicolas Schmit, European Commissioner for Jobs and Social Rights, has said that the idea of a common, uniform minimum wage for the whole of the European Union is “unrealistic”, and “totally impossible”.

“It would be irresponsible,” he told the press this week after presenting a Commission proposal that seeks to ensure workers throughout the Union are protected by adequate minimum wages allowing for a decent living wherever they work. “What we want is better convergence, reducing gaps, improving wages, creating a positive dynamic around minimum wages, and around wages in general,” he said. “But this does not mean the introduction of a uniform minimum wage, this is not the case. It would destroy the economy of Bulgaria if the country adopted the same minimum wage as Luxembourg. Tomorrow there would be no Bulgarian economy.”

Bulgaria currently has the EU’s lowest minimum wage, 312 euros per month, while Luxembourg has the highest, at 2,142 euros.

According the European Commission, almost 10 per cent of workers in the EU are living in poverty.

“People who have a job should not be struggling to make ends meet. Minimum wages have to play catch up with other wages which have seen growth in recent decades, leaving minimum wages lagging behind. Collective bargaining should be the gold standard across all member states. Ensuring adequate minimum wages is written in black and white in Principle Six of the European Pillar of Social Rights, which all member states have endorsed, so we are counting on their continued commitment,” added Mr Schmit.

The Commission believes that ensuring a decent living for workers and reducing in-work poverty is not only important during the current crisis brought about by Covid-19, but is also essential for a sustainable and inclusive economic recovery.

“The proposal for adequate minimum wages is an important signal that even in times of crisis, the dignity of work must be sacred,” added President of the European Commission Ursula von der Leyen. “We have seen that for too many people, work no longer pays. Workers should have access to adequate minimum wages and a decent standard of living. What we propose today is a framework for minimum wages, in full respect of national traditions and the freedom of social partners. Improving working and living conditions will not only protect our workers, but also employers that pay decent wages, and create the basis for a fair, inclusive and resilient recovery.”

President von der Leyen promised to present a legal instrument to ensure that the workers in the EU have a fair minimum wage at the start of her mandate and repeated her pledge in her first State of the Union address in September.

Some EU member states – notable Denmark and Sweden – are opposed to a bloc-wide framework, however.

“It is the unions and the employers who negotiate collective agreements every year or two years or whatever the length is, and that has worked very well,” said Hans Dahlgren, Sweden’s European affairs minister. “We don’t want this directive.”

The Commission’s says that its proposal fully respects the subsidiary principle: it sets a framework for minimum standards, respecting and reflecting member states’ competences and social partners’ autonomy and contractual freedom in the field of wages. It does not oblige member states to introduce statutory minimum wages, nor does it set a common minimum wage level.

Executive Vice-President for an Economy that Works for People Valdis Dombrovskis, said: “It is important to ensure that low wage workers also benefit from the economic recovery. With this proposal we want to make sure that workers in the EU earn a decent living wherever they work. Social partners have a crucial role to play in negotiating wages nationally and locally. We support their freedom to negotiate wages autonomously, and where this is not possible, we give a framework to guide member states in setting minimum wages.”

“Commissioner Schmit’s proposal is a positive step as it is the only way to achieve real change,” said Esther Lynch, deputy general secretary of the European Trade Union Confederation (ETUC). “Workers throughout the EU, in particular in the east, are as productive as in the west but they are not getting their fair share.”

The ETUC is calling for a threshold of decency – below which statutory minimum wages cannot fall – to be included in the legal provisions of any directive that emerge from the proposals. The ETUC has suggested that the threshold be 60 per cent of the median wage and 50 per cent of the average wage.