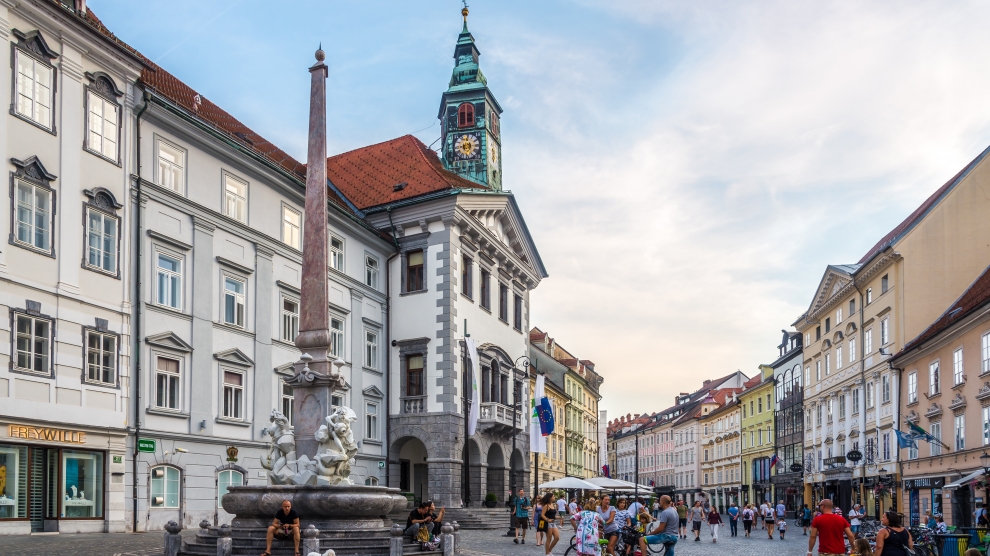 While globalisation and the Fourth Industrial Revolution have benefited the world greatly, it has a number of far-reaching consequences that include exacerbating inequalities across societies, with inequality rising even in some countries where economic growth is rapid.

This lack of fair opportunities is limiting social mobility in both emerging Europe and around the globe.

According to the first Social Mobility Report published by the World Economic Forum (WEF) at its annual meeting at Davos, there are “only a handful of nations with the right conditions” to foster social mobility. Furthermore, most countries underperform in four areas: fair wages, social protection, working conditions and lifelong learning.

However, two countries from the region have made it into the world’s top 20.

Slightly behind, the Czech Republic came in second in the region with 74.7 points and was ranked 19th of the 82 countries included in the WEF report. Among the country’s highest performing areas are access to health, education and technology. The Czech Republic received higher scores than Singapore, the United Kingdom and New Zealand.

Ranked 23rd globally, Estonia is emerging Europe’s third best performer with 73.5 points. Unsurprisingly for a country that has set the standard for digital services, Estonia scores very high for access to technology (eighth globally), although the country lags behind others in terms of fair wage distribution, ranked 34th globally.

The region’s top five also includes Lithuania (ranked 26th globally with 70.5 points) and Poland (ranked 30th in the global ranking with 69.1 points). While Lithuania provides high mobility in terms of education and technology, Poland performs better when it comes to distributing wages in a fairer way.

Ranked 46th globally, Ukraine scored 61.2 points with its highest performance being recorded in access to health, work opportunities and social protection. Moldova, ranked 49th globally with 59.6 points, had its best scores in social protection and health mobility. Both countries performed worse than Russia and Kazakhstan.

Georgia topped the South Caucasus with a global ranking of 53rd, an overall score of 55.6 points and an outstanding, 15th place globally when it comes to education quality and equity. In the global ranking, the country is followed by Albania (ranked 54th with 55.6 points) whose greatest challenge is to provide work opportunities (in this regard, the country was ranked 81st).

At the bottom of the regional ranking is Armenia (ranked 56th globally with 53.9 points). Although the country was ranked 16th in terms of education quality, the country underperforms in providing access to education, work opportunities, fair wage distribution and social protection.

“Businesses must be a core stakeholder in the efforts around social mobility for their own employees, workers in their value chains and their communities broadly,” the report found, adding that companies can contribute to improving social mobility “by a set of inter-connected priorities: a focus on promoting a culture of meritocracy in hiring; active participation in vocational and technical education programmes; providing timely and comprehensive reskilling and upskilling curricula to employees; and paying fair wages that allow employees to meet their basic needs.”

Don’t believe the hype. There will be no Belgrade – Prishtina flights just yet
Environmental issues take top billing in Bulgarian no-confidence vote
Comment