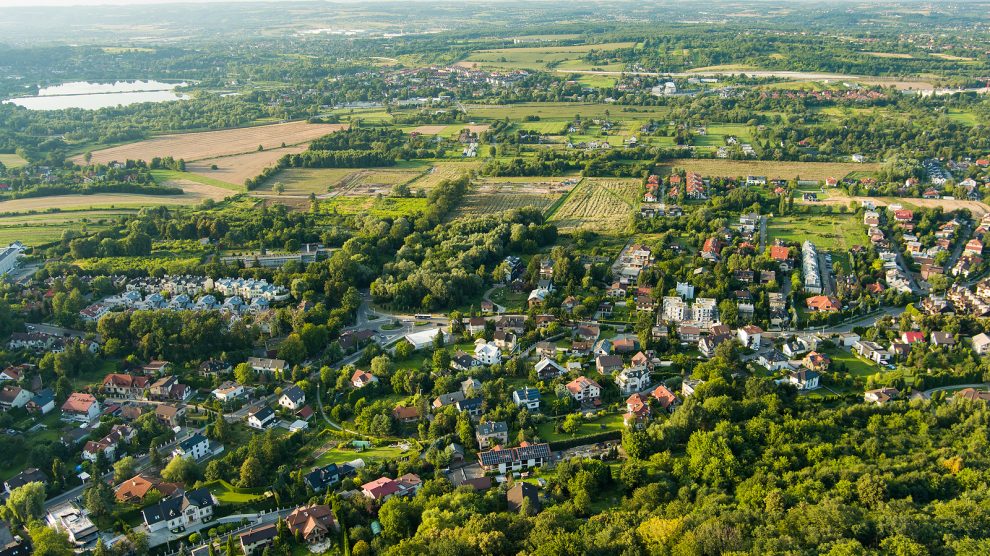 Several countries in Europe, including Poland and Georgia, have already taken steps towards making practical use of blockchain technology in order to bring security and transparency to land registration.

Buying and selling homes is said to be one of the most stressful life experiences, worse than finding a job, planning a wedding or even having a child.

But blockchain, the technology behind cryptocurrencies, could streamline the process.

Since then, the Swedish government and other European countries have made great strides in incorporating blockchain technology into their land registration system. According to an estimation from one of the Swedish government’s project partners, utilising blockchain technology within the government’s land registry system will save the government 106 million US dollars annually as it will help eliminate paperwork, reduce fraudulent activities, and speed up transactions.

So far in Europe Sweden is the most advanced country regarding the integration of blockchain with its current land registry system, which could serve as a blueprint for other countries within Europe to enhance their land registration systems through blockchain technology.

Poland has also guaranteed public online access to land registers and is introducing an infrastructure to initiate land registration proceedings electronically, with the use of qualified electronic signatures. In 2016, Georgia created a blockchain land registry system allowing members of the public to verify the ownership of property deeds securely. In 2018, the Netherlands formed a specialised unit intended to research the future of blockchain in terms of legal issues, economic impact and ethics.

The European Union is also gearing towards incorporating smart regulations such as blockchain.

Like contemporary technologies in the early adoption stages, blockchain can flourish as long as policymakers develop effective regulatory frameworks.

However, legislation can also be damming. According to Omid Malaken, a professor at Columbia Business School, “if the regulations go too far, then they’ll diminish the appeal of using this technology in the first place. The best regulations will take advantage of the unique benefits of blockchain technology, such as total transparency and the ability to automate important activities to cut down on human error and potential fraud.”

Since it is difficult for fraudsters to duplicate the blockchain, implementing a land registry using this innovative technology helps avoid any illegal activities involved in land transactions.

Contracts and ownership details are preserved in a decentralised method. It is effortless to track the data transaction from the blockchain implementation as it eliminates the need for physical intervention and enhances the overall security for users of the system.

Blockchain provides an opportunity to establish a strong system for digital identity. Using blockchain, each block in the network represents the data involved in a land transaction which includes details like property identification, property number, owner details, transaction amount, mode of payment and most recent transaction details such as the amount that has been paid for that transaction.

Land registration involves the collection of details like ownership and size of the property. Currently, most governments’ entire land registry maintenance process is too complicated since it concerns the safe keeping of large volumes of registers in written form.

Also, the traditional method utilised in land registry processes is deemed less secure because the process is not transparent, systems are sluggish, and the exchange of title deeds is sometimes not recorded recorded accurately.

Numerous attempts have been made to automate land registry data maintenance by eliminating the process of keeping bookish records, such as keeping the data in huge databases.

Unfortunately, such methods are inefficient in data security as the data contents are breached easily, which opens the door for data tampering, which can occur in the case of poorly maintained databases. This ongoing problem has led experts to come up with and develop other means of securing data in a virtual capacity, such as blockchain technologies.

Blockchain’s potential to revolutionise land registry systems would benefit consumers and save taxpayers’ money that will be useful for future generations amid the rapid development of digital technology.

The current initiatives that Sweden and the European Union are undertaking provide a great opportunity for governments to refocus their information systems, promote consumer trust, and protect personal data, enabling more business opportunities that benefit the current generation of consumers.

Eli Abrams a financial analyst based in London looking at blockchain and its various uses.