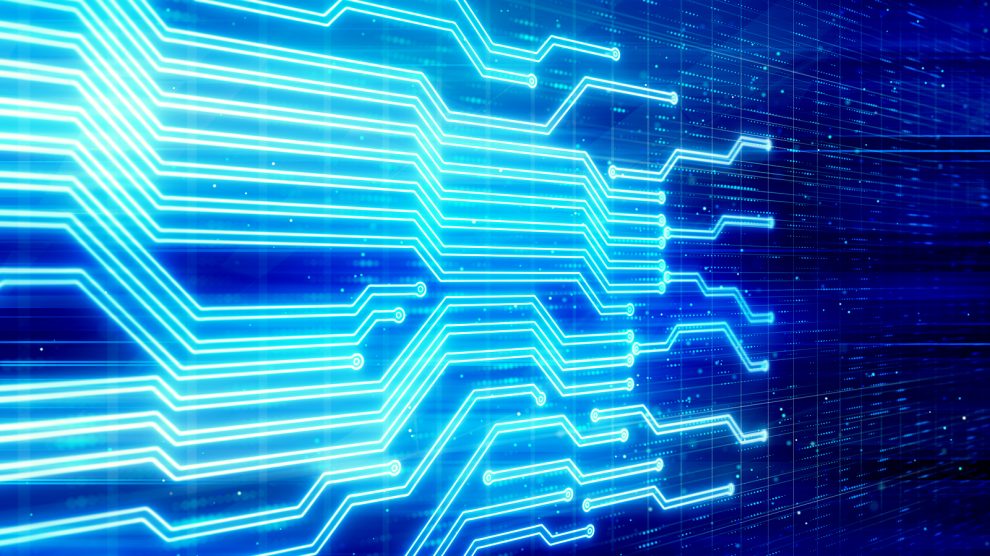 Europe as a whole must do more to meet its ambitious Digital Decade goals. The countries of emerging Europe must do much more, particularly in cybersecurity and education.

DigitalEurope’s director-general, Cecilia Bonefeld-Dahl, says that, ‘’the EU is keen to make this the Digital Decade. But for that to happen Europe needs a monumental push to digitally upskill its workforce and citizens and address the digital divide.”

According to DigitalEurope’s letter to the European Commission, in order to achieve this goal, the three areas of digital development that EU member states should focus are cybersecurity upskilling, recognition of industry certifications, as well as the introduction of compulsory computer science education that includes coding and computational thinking.

According to Bonefeld-Dahl there is still a notable discrepancy between member states. Regional experts, as well as the European Commission’s annual Digital Economy and Society Index (DESI), agree, saying that most countries in emerging Europe have some catching up to do.

“At least one in 15 workers in Sweden, Finland and the Netherlands is employed as an ICT specialist. In Bulgaria, Poland and Romania, it is just one in every 30 workers,” Bonefeld-Dahl tells Emerging Europe.

“The difference [between member states] is even more concerning when it comes to cybersecurity,” Bonefeld-Dahl continues.

DigitalEurope’s letter to the Commission details that the EU should better identify the current capabilities of member states, outline gaps, and make education on cyber skills easier to access.

Ion Moldoveanu, lead technology manager at Deutsche Bank Romania and board member of ANIS and VP Romania, which focuses on digital skills, digitalisation in education, and public administration in the country, agrees with the content of the letter.

“Society can only handle technological challenges, including cyber security risks, if the population has the necessary digital skills that allow citizens to take advantage of digital infrastructure,” he tells Emerging Europe.

According to the DESI 2022 country profile on Romania, its National Cybersecurity Directorate (NCSD) was put to the test this year, as it was forced to monitor and identify cyber and malware attacks related to Russia’s invasion of Ukraine.

Since the start of the war, the NCSD has begun issuing a list of websites and IP addresses shown to be spreading disinformation, as well as such posing a threat of a cyber-attacks and is updating the list.

According to the country’s Recovery and Resilience Plan, 25 million euros are supposed to be allocated for the development of cybersecurity amongst students, and employees in both the public and private by 2026.

The DigitalEurope letter further outlines the need for certificates of digital skills to be recognised more widely throughout member states, arguing that these should be more widely seen as comparable to university or vocational training degrees.

DESI reports, it says, offer little insight into the reality of using such certificates in member states.

Stefan Kamiński, president of the Warsaw-based KIGEiT, which offers digital skills training courses, says that such industry certificates are increasingly valued by the private sector in Poland.

“The academy is promoted by companies as part of the nationwide Digital Festival campaign, which reaches 13 million people in Poland. In addition, this year a number of companies will sign a declaration on lifelong learning. The declarations are part of the Sustainable Development Goals implementation strategy,” he tells Emerging Europe.

“Europe is lacking over 200,000 specialists, a talent gap that requires immediate attention especially in the current tense geopolitical context. It is time to put digital skills at the top of the EU agenda. The benefits of better coordination are just too large to ignore,” says Bonefeld-Dahl regarding the third key area of digital development outlined in the DigitalEurope letter.

According to the 2022 DESI report, the shortage of ICT specialists is a growing issue in the EU.

“Another strategic topic is encouraging young people to pursue a teaching career in IT subjects and help prepare future generations,” he says.

Similarly, in Poland, computer sciences are already compulsory as part of the education curricular, and the state has supported the establishment of computer science mastery centres (CMIs) in schools.

In addition, KIGEiT is implementing a Digital Fitness Test project, which measures the level of digital literacy in primary and secondary schools.

While progress is being made across emerging Europe on the points highlighted in the recent letter to the Commission, according to DESI 2022 the region’s overall performance remains underwhelming.

Only Estonia, Slovenia and Lithuania score above the EU average in an index measuring human capital, connectivity, integration of digital technology, and digital public services.

Meanwhile, four of the five worst performing states in the EU were in emerging Europe: Slovakia, Poland, Bulgaria and Romania. The fifth is Greece.

“Keeping computer science education in high schools across Romania is essential to building both basic and advanced digital skills in the country with the lowest human capital DESI score, and will also help form a valuable algorithmic mindset,” Moldoveanu argues.

Even countries in the region which rank better than most have work to do.

Jaromír Hanzal, director of the Prague-based Association for Applied Science tells Emerging Europe that, “Czechia has a lot to do in the area of digital education.”

“With new threats and an ageing population, this is something we need to address very seriously.”