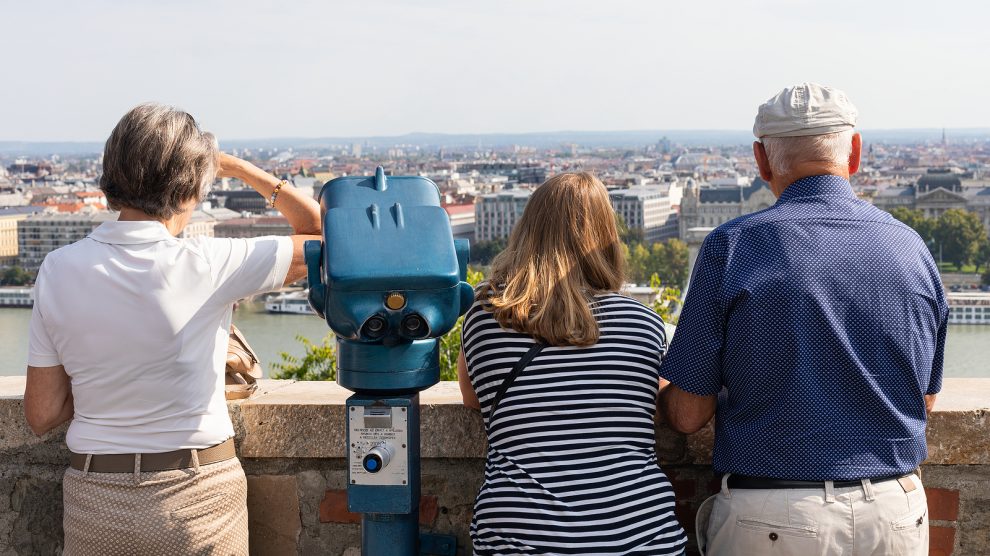 Emerging Europe is highly dependent on Western European demand and growth is likely to be stagnant or negative in 2023.

At the end of 2019, the economies of emerging Europe were thriving.

Macroeconomic stability had been secured. Inflation was low; exchange rates were pretty stable; budget deficits were small and public debt moderate in most countries, while growth rates were satisfactory.

But in the last two years the region has been hit by three external shocks – the Covid-19 pandemic, Russia’s war on Ukraine, and the energy crisis. After many years of rising economic welfare, economic policy had become unremarkable. Emerging Europe largely followed the policies of the EU as a whole. GDP fell significantly in 2020 and rose greatly in 2021, while growth in 2022 is set to be positive but less impressive.

A major economic surprise in 2022 – in the whole Western world – has been rising inflation. In Eastern Europe, this rise started earlier and has been greater, because energy and food (whose prices rise fastest) form a larger share of the consumption basket there than in the West. Russia and Ukraine have taken the lead because of Russia’s war on Ukraine and western sanctions against Russia.

The countries which are not part of the eurozone have been hit by substantial depreciation, which has further aggravated inflation. All apart from Turkey have responded with early interest rate hikes. The comparatively weak Hungarian economy has been forced to opt for one of the fastest rate hikes in order to hinder excessive depreciation.

Because of Russia’s war, both Russia and Ukraine have opted for big hikes in their interest rates, up to 25 per cent, and far-reaching currency regulation. Turkey is a separate case with inflation over 80 per cent but has repeatedly cut its interest rate down to 12 per cent. This cannot end well.

As always, emerging Europe is highly dependent on the large, Western European market. Three factors are likely to be decisive in 2023, namely Western European inflation, economic growth, and energy prices.

Current economic policy focuses on inflation, which has risen far more than most expected, and it appears set to rise further. A wide expectation is that it will peak in Europe in the low double-digits in the first half of 2023, and then fall sharply to the traditional low single digits by the end of the year. The tool to break this high inflation is stricter monetary policy, primarily higher interest rates.

Such a sudden reduction of inflation can hardly occur without a recession. A sharp rise in interest rates will reduce demand radically and the most optimistic forecasts are minimal or now economic growth next year. Emerging Europe is highly dependent on Western European demand and their growth is likely to be stagnant or negative in 2023, while they are also likely to swing back to growth fast as has been the case after previous financial crises.

While inflation and economic growth appear comparatively predictable, energy is much less so, both with regard to supply and price. Many countries in the region are highly dependent on the supply of Russian gas, which is likely to cease.

The prices of gas and electricity have risen to previously unknown heights. Some gas intensive production, such as fertilisers, has already been reduced and further such cuts are likely, which will naturally lead to a reduction in production.

On the other hand, previous energy price peaks, as in 1973 and 1979, caused such sharp declines in output that energy prices plunged and with them inflation. That may happy again, but it is difficult to define.

The freely-floating currencies in the region have come under serious stress with large depreciations. This concerns primarily Hungary, Poland and Romania.

The central banks in these countries have responded with early and large interest rate hikes, but high real interest rates will further harm their growth. These economies will suffer from increasing costs of credits in foreign currencies, even if they will benefit from low export prices.

Financial institutions, notably banks, are likely to suffer the most from currency imbalances in assets and liabilities. A natural reaction would be new calls for the adoption of the euro, especially in Hungary, the smallest macroeconomically weakest of these economies, but so far none are to be heard.

The whole of Europe is facing a serious inflation and energy crisis, which will result in much higher interest rates and minimal economic growth.

Two countries appear particularly badly hit, namely Turkey and Hungary. Turkey is in a severe inflationary crisis that requires a completely new macroeconomic policy. Hungary may make do with some tightening of fiscal and monetary policy.

Needless to say, the combination of high inflation and minimal economic growth is set to lead to major political dissatisfaction, rendering the fate of incumbent governments uncertain.

Anders Åslund is chairman of the Advisory Council of CASE (Center for Social and Economic Research) in Warsaw.