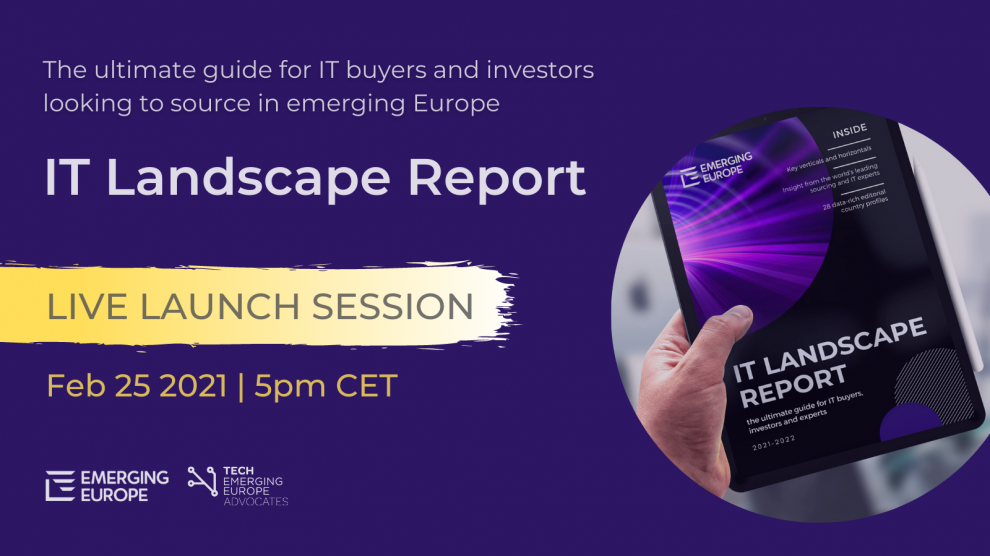 Poland is home to the most competitive IT sector of all 23 countries of Central and Eastern Europe, a landmark new report from Emerging Europe has revealed.

The report, The IT Landscape: The Future of IT in Emerging Europe shows that while Hungary and Serbia perform better in terms of talent, and Estonia, Lithuania, Czechia, Slovenia and Latvia rank better when it comes to the business climate, Poland’s overall score of 61.40 is more than three points higher than second placed Estonia, on 58.13.

Czechia, Hungary and Romania complete the top five in the Emerging Europe IT Competitiveness Index, which forms part of the report.

Despite having a large IT sector, Ukraine, whose talent score is one of the highest in the region, is let down by its sector development and business climate scores, placing it just 11th overall.

At the other end of the scale, the IT sectors of Bosnia and Herzegovina, North Macedonia and Moldova are the least competitive in the region.

“Emerging Europe’s IT potential is widely recognised but because the region covers 23 countries, the market is quite fragmented,” says Andrew Wrobel, founding partner of Emerging Europe.

“Investors and buyers of IT services regularly reach out to us to help them navigate the region and select the best location in which to work or relocate. The IT Landscape: The Future of IT in Emerging Europe report is now there to help international investors and buyers of IT services better understand the market, both at individual country and regional level. But it is also addressed to governments in the region, as all see the sector as a driver of their economies. We believe that it will help them get a better understanding of what needs to be done to boost the sector even further,” he adds.

The report, the first-ever independent survey of its kind to be carried out in emerging Europe, looks at the ICT sector in all 23 countries of the region using the same methodology to understand how each country contributes to the size of the regional market.

Some regional and country-specific findings:

To download a free copy of the report, go to https://emergingeurope.kartra.com/page/it-landscape-report

For more information about the report or for comments and media enquiries, contact:

Emerging Europe is a news, intelligence and community platform focused on 23 countries of Central, Eastern, South-Eastern Europe and the South Caucasus.

Headquartered in London, with analysts and correspondents on the ground in key locations across the region we are well-placed to react to major events and set the agenda for constructive debate.

Its independent insight is relied upon by more than 2.5 million people, who use it to form their opinions of emerging Europe and base their business decisions. 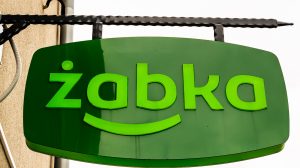 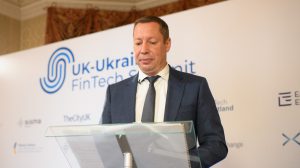 Emerging Europe to discuss economic freedom across the region at 4pm CET on March 9, 2021
Emerging Europe and Sigma Software Group host Post-Brexit Future: A New Chapter and New Business Opportunities for the UK and Ukraine
Comment