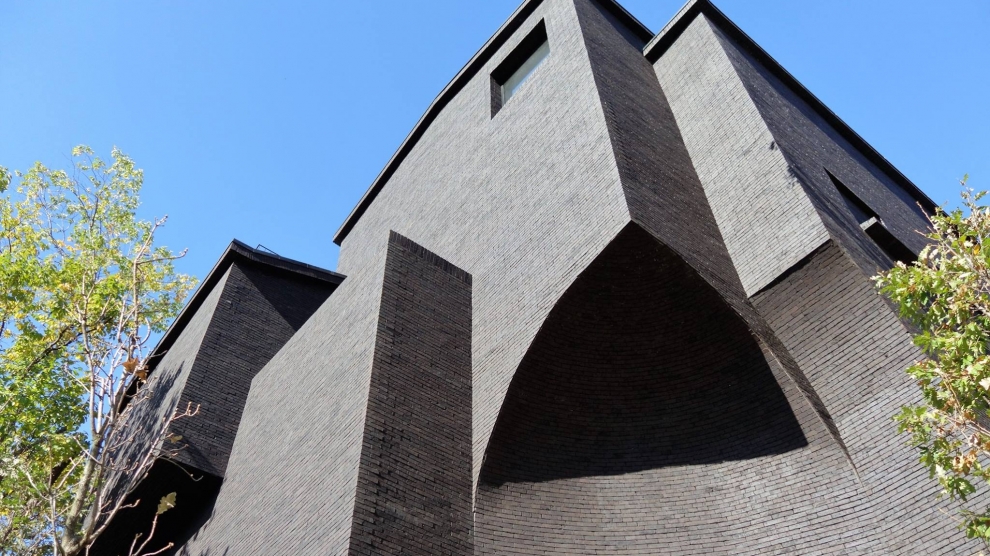 The first private art museum to open in Bucharest for the best part of a century brings together more than 150 works set over five levels in a superb, purpose-built space in northern Bucharest designed by YTAA (Youssef Tohme Architects and Associates). The museum’s permanent collection chronicles contemporary Romanian art from the 1960s to the present day, highlighting both the risks and compromises artists faced during the latter period of the country’s communist regime, which came to an end in 1989. 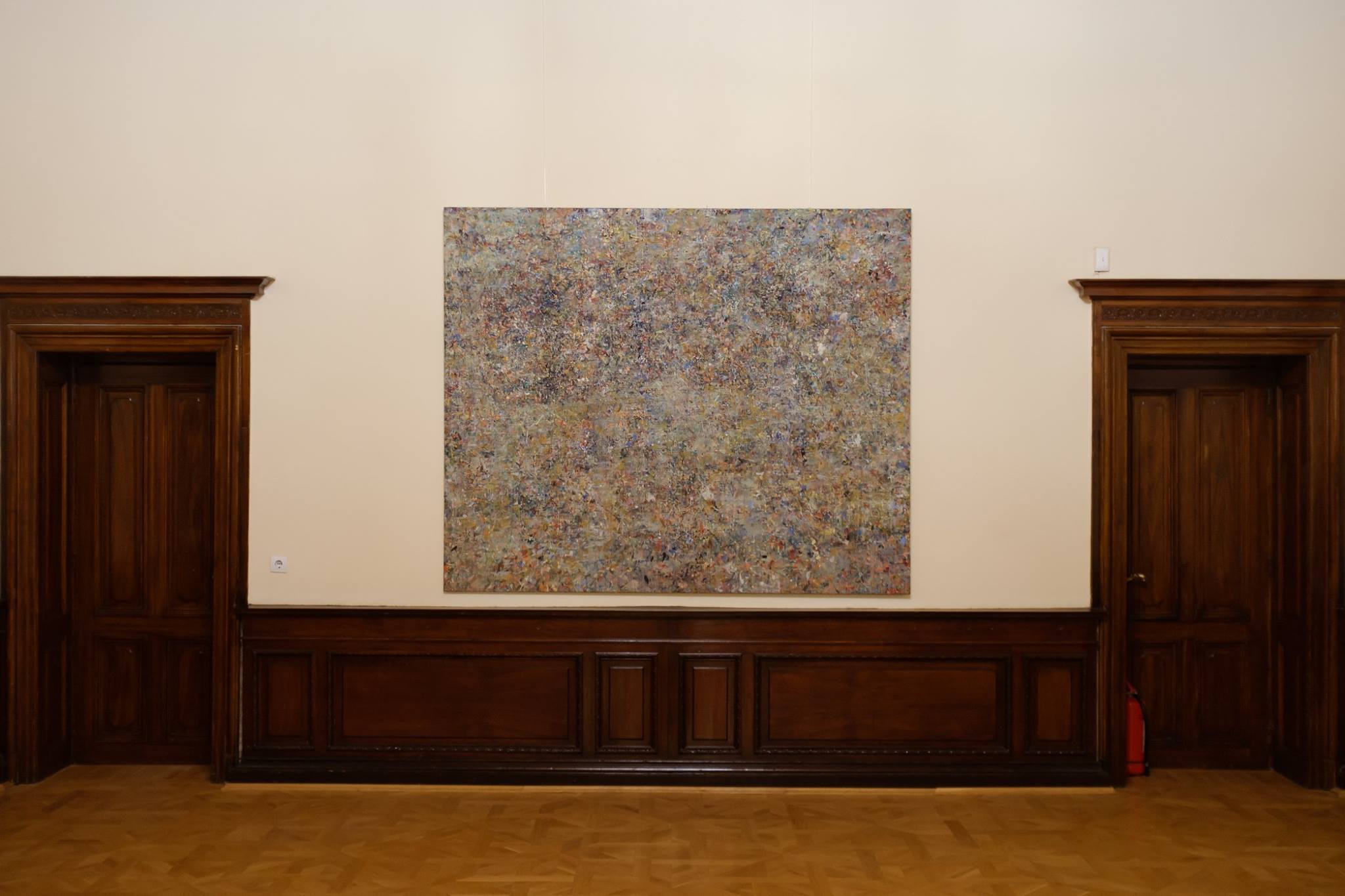 In 1965, the country’s then leader Gheorghe Gheorghiu-Dej allowed artists to move away from the Socialist Realism which had dominated art in Romania since 1945, encouraging more diversity but always within clear limits imposed by the regime. From that moment on, younger artists, ignored until then, began to incorporate western ideas and techniques into their work, from abstract and neo-constructivism to photo-realism and installations.

The permanent exhibition documents this transformation, complemented with a series of works created by local artists since the fall of the communist regime. The museum also hosts temporary exhibitions featuring the work of international contemporary artists, the first being MEN: the first ever retrospective in Romania of the work of Canadian artist Jeff Wall, known for his outsized photographic installations, which runs until the end of January.

Postcard from Ianculești
In the homeland of wine, whisky finds its niche
Comment