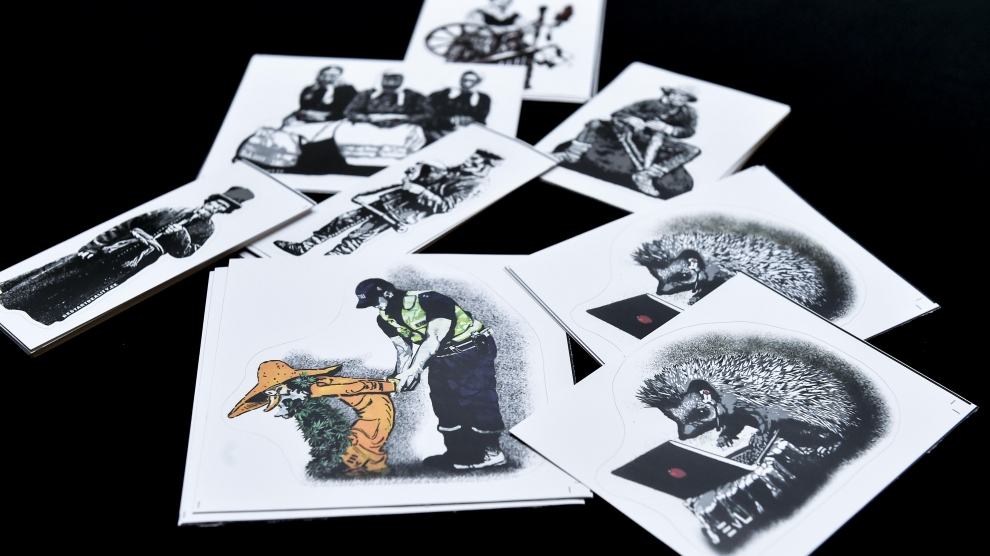 Edward von Lõngus, often nicknamed the Estonian Banksy, has been given the 2018 Culture Award by Estonia’s ministry of foreign affairs for his pan-European digital street art project, (R)estart Reality.

“Culture provides an invaluable opportunity to showcase your country and to build mutual understanding,” said the Estonian Foreign Minister Sven Mikser.  “At the same time, given the deluge of information we’re faced with these days, it’s becoming harder and harder to win people’s attention, and to stand out you have to be bold and creative.”

“Edward von Lõngus’ street art, which bridges Estonia’s history and its image as an e-nation and seeks to make sense of the country today, is a perfect example of the special nature of our cultural diplomacy and its wealth of ideas,” added the minister. “There’s no doubt that von Lõngus’ work has helped put Estonia on the map for a much broader audience – one that you perhaps don’t encounter all that often in concert halls and theatres.” 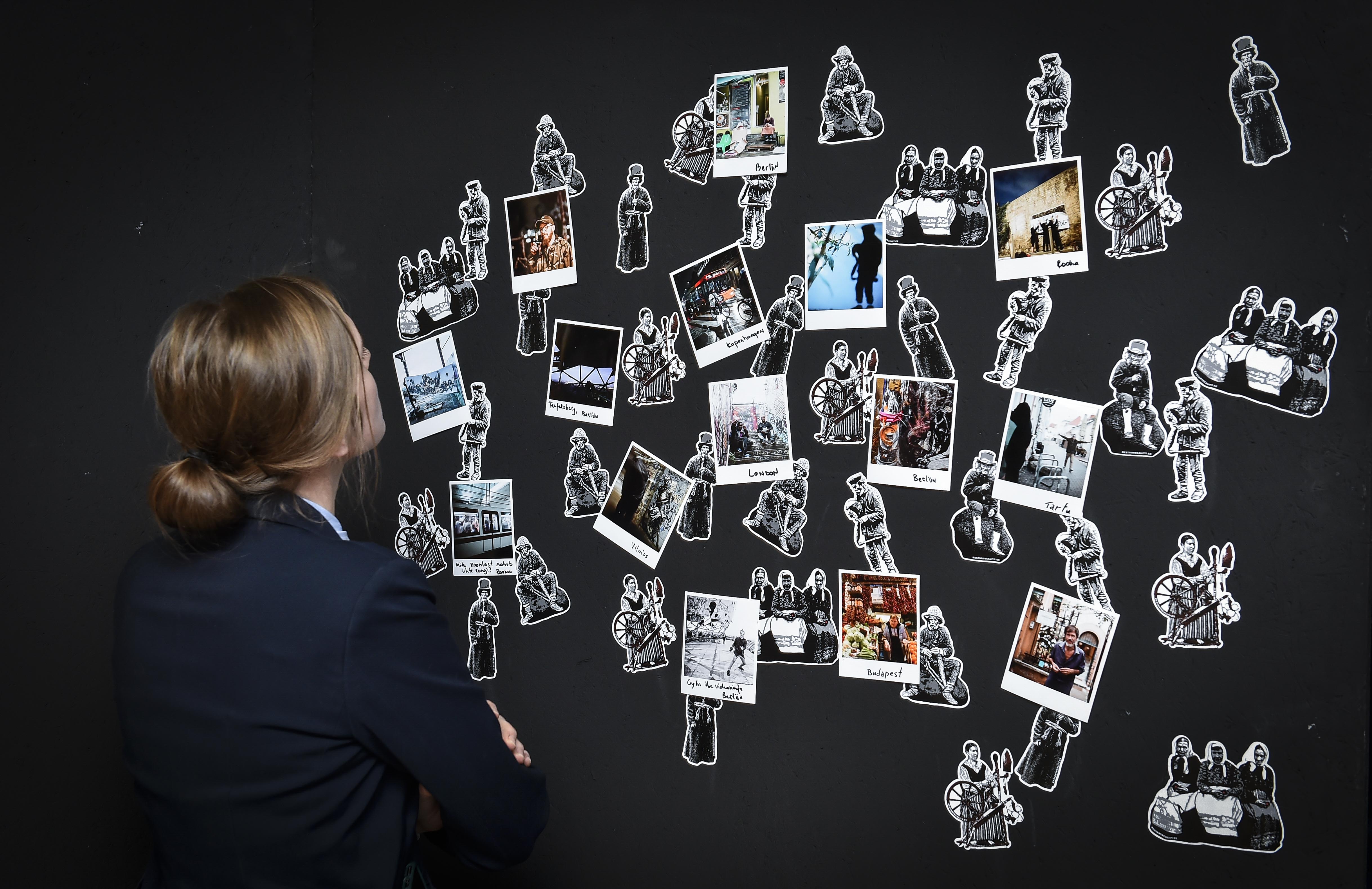 At the presentation ceremony, the artist’s representative from Andra Orn read out a statement from von Lõngus, who, much like Banksy, never appears in person. Referring to Bernt Notke’s Danse Macabre, a medieval painting in Tallinn’s St Nicholas Church, the artist noted that in addition to acting out the adventures of Estonians from 100 years ago in Europe, a second motive emerged through the project: a contemporary danse macabre. “The reason why the European project was called (R)estart Reality was that our reality desperately needs to restart. My work is driven by the hope of pressing restart on as many minds as possible in order to create a new and better world.”

The (R)estart Reality tour, which took place as part of Estonia’s presidency of the European Union and the cultural programme for the celebrations of the 100th anniversary of Estonian independence, saw life-sized painted figures appear on walls in cities throughout Europe who told their stories via digital devices. The tour took in 11 capitals: Brussels, Rome, Berlin, Helsinki, Copenhagen, Paris, London, Vilnius, Rīga, Vienna and Budapest.

Merit Kopli, the Estonian cultural attaché in Berlin, explained what made the tour unique using the example of the German capital: “For the project to be a success we needed everyone involved – those in Estonia as well as our partners abroad – to really put their heart and soul into it,” she said. “So they had to be passionate about it, but also flexible and open-minded, since where street art’s concerned both the process of making it and the partners involved tend to be unusual. Here in Berlin, street art is held in high regard. It was great to see how impressed the local street art community was with von Lõngus and that they invited him to do his thing in some of the most prime spots in the city.”