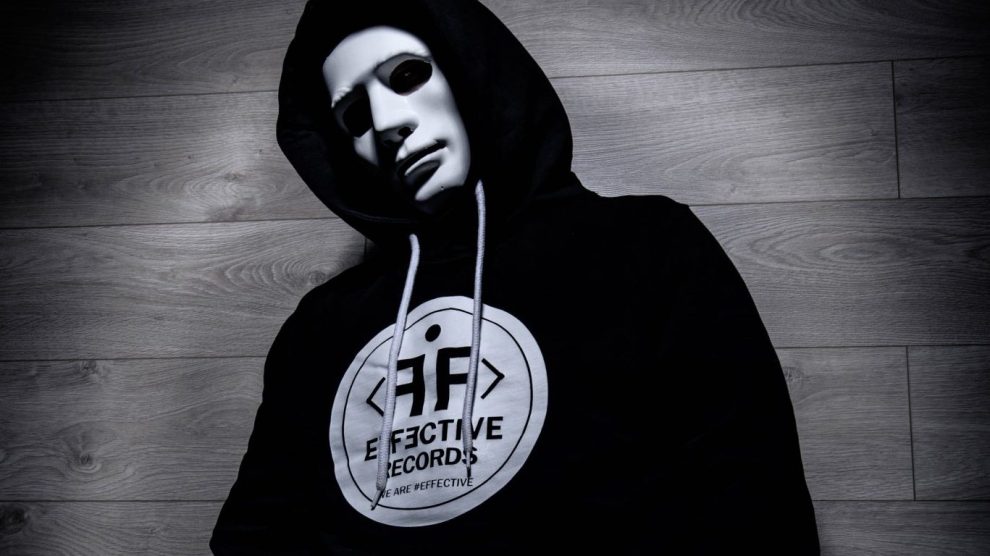 In March of this year, Kazakhstan’s most popular DJ and sound engineer, Imanbek, made history by becoming the first person from Central Asia to receive a Grammy. How has the young musician’s career progressed since?

Imanbek Zeikenov, known in the recording industry simply as Imanbek, is a former rail station worker from the small town of Aksu in northern Kazakhstan, who in March of this year became the first person from his home-country to win a Grammy award.

The 20-year-old’s home-made remix of Saint Jhn’s song Roses won him a Grammy for Best Remixed Recording, making him not only the first person from Kazakhstan to receive the prestigious award, but also the first from a post-Soviet country to be awarded a Grammy for one of the ‘non-traditional’ musical categories.

Imanbek says that he made the Grammy-winning remix in just over two hours on his home computer back in 2019. The track now has over 273 million views just on YouTube, and over billion streams across different platforms, significantly surpassing the popularity of Saint Jhn’s original song.

Soon after posting his work on social media, the track went viral across Central Asia, Russia and elsewhere in the post-Soviet space. From there, the high-pitched and sped-up version of the song found its way to TikTok, where it spread globally.

In the summer of 2019, Imanbek was signed to the Russian Effective Records label which sorted out the rights for him to use the already popular song.

Although Imanbek had attempted to contact Saint Jhn via Instagram to ask if he could make his own interpretation of the song, perhaps not surprisingly, the American artist ignored the message from a random Kazakh teenager.

As a result, the Kazakh today has far less trouble getting in contact with mainstream celebrities.

In February, he worked on the sound arrangement for the song Big by British-Kosovar singer Rita Ora and American rapper Gunna, alongside the well-known French DJ David Guetta.

While Imanbek has certainly been able to catch the attention of several western celebrities, the sound engineer is still based in Kazakhstan and working with local musicians, video producers and actors to produce a regular stream of content that gets from hundreds of thousands to millions of views and streams across various platforms.

One such project is Feel Good, which was recorded and produced in the musician’s home country, as was the video for it, in which Imanbek can be seen driving a red car and blasting his electronic beats through the streets of a Kazakh city.

Although Imanbek’s career took off after the start of the Covid-19 pandemic, most of his tracks are fast paced and perfect for the club.

Despite this, the sound engineer, who according to Kazakh bloggers still for the most part lives in Aksu, a town of less than 70,000 people, says that “there isn’t so much of a clubbing culture in this area”, while also suggesting that he does not personally enjoy clubbing either.

“My knowledge has mainly come from YouTube tutorials. I grew up listening to Martin Garrix, David Guetta, Marshmello, Dillon Francis, all of whom I learned about on the internet,” says Imanbek.

At the end of August he got some live DJing experience as well when he performed live at Noa Beach Club on Pag island in Croatia.

Imanbek, who Kazakh fans have described as humble and uninterested in the trappings of fame, thus far seems to be satisfied with moving his career forward from the comfort of his home town in Kazakhstan.

The rising star does, however, also come across as very social media and marketing savvy, and seems to be working tirelessly to make sure that the success the Roses remix brought him continues.

Just over a week ago, the Kazakh released yet another production – Fighter, alongside popular American singer LP, which has also received praise from fans of electronic music.

While some have labelled the surprising popularity of Imanbek’s career-making remix of Roses as pure luck, since winning multiple high-profile awards for the track, the musician has shown nothing but hard work and dedication to his craft.

It would definitely not be luck if Imanbek’s name soon becomes one of the most recognisable within the sound production industry.