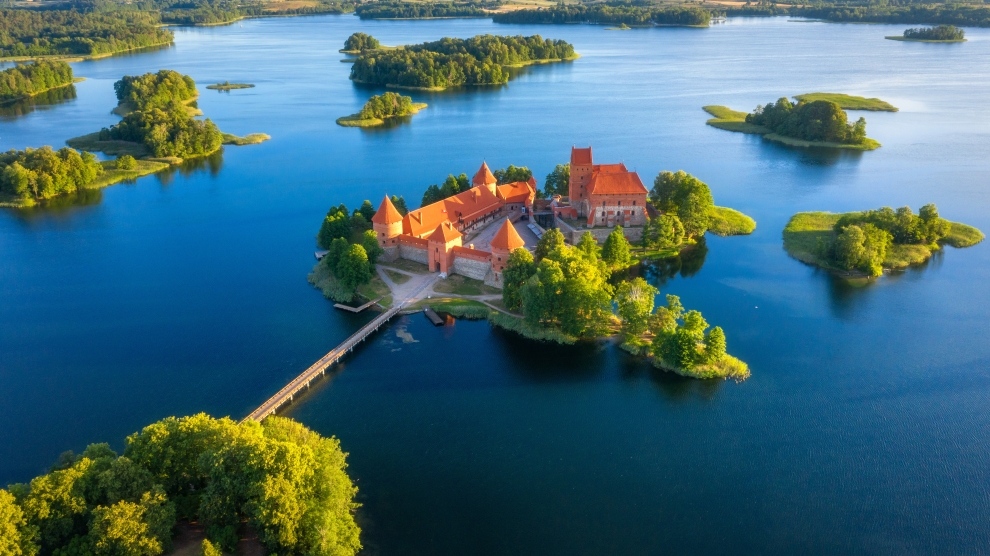 Over the past few years the three Baltic states have all realised – to varying degrees – that there is a wealth of unexploited tourist potential residing in the myriad of manor houses present in the region.

In 2018, to mark European Year of Cultural Heritage and the centenaries of Estonia and Latvia declaring independence, and of Lithuania restoring its independence, many of these majestic, historical buildings in the Baltic region began a concerted project of cooperation.

As part of the initiative, they opened their doors to tourists in an unprecedented way. Since then, the Baltic region has taken advantage of multiple projects aimed at making the most of the cultural heritage represented by the manors. The positive outcomes of these projects are visible now more than ever, as the network created during the 2018 initiative allows these gorgeous castles to jointly organise and host cultural events of all kinds even during a Covid-19 pandemic, from concerts to exhibitions.

Perhaps most importantly, even the EU has dedicated a share of its budget to the promotion of Baltic manors, which as a result have increasingly become a hotspot for tourists visiting the region. In particular, the South Baltic Project, aimed at leveraging the potential of manors houses for tourism development in the rural areas of the Baltic states, which comes to an end this year but which has borne considerable fruit.

These initiatives altogether have indeed contributed to the rising number of visitors in the region, which has steadily increased since 2010.

How was it possible to achieve success through these initiatives?

“Manors are prominent testimonies of the changing history of the South Baltic and are genuine ‘cross-border monuments’ of the manifold cultural and political interrelations within the regions,” say the organisers on the official website presenting the South Baltic Project.

One of the areas of greatest cultural interest comprised in the project is Lithuania Minor, a land whose historic heritage is significantly multifaceted. In past centuries, the land was divided between Prussia and the Grand Duchy of Lithuania, with the meaning of “manor house” having slightly different connotations according to the particular area in which they are located.

Here, it is thus possible to witness the encounter of eastern and western influences, denoting a cultural melting pot shaped through centuries of political and artistic developments. Despite these variations, in both Prussia and the Grand Duchy of Lithuania manors were the most evident symbols of the grandeur of the landed gentry, widely represented in the region as it emerges from the 64 castles that form part of the Lithuanian Association of Manors.

Gintaras Karosas, the president of the association, recently explained that “castles and manors are significant for Lithuania under multiple perspectives. Even without the events that they host, these objects are a part of our landscape, and their absence would render the surroundings completely different, much poorer. Today, some manors are valuable as architectural ensembles, others as places of residence of prominent personas, whiles others still, as the only centres for spreading culture in rural areas.”

Among the many manors to be visited, there are two which must not be missed. 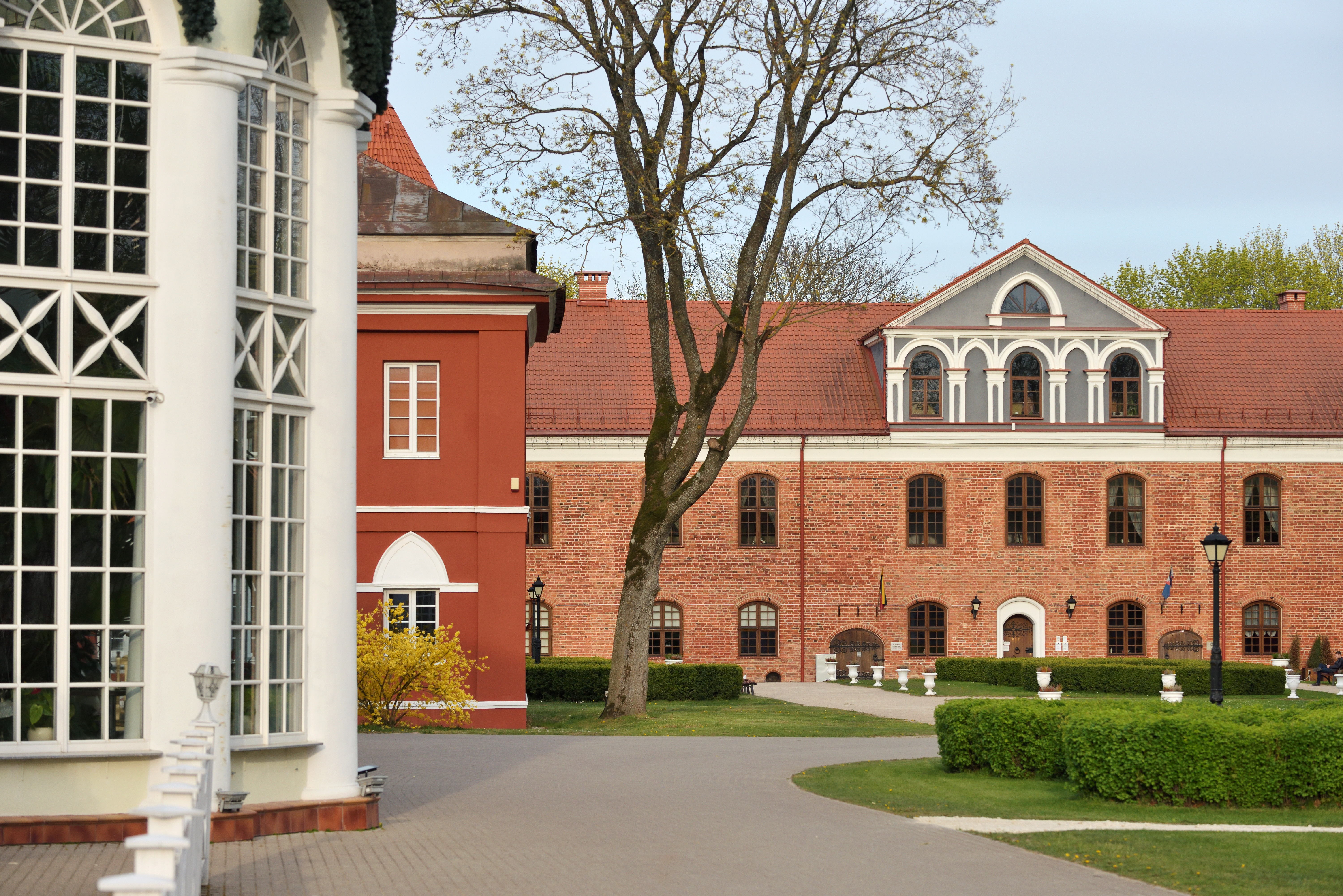 Situated less than nine kilometres from Kaunas, this manor is a majestic example of 17th century Gothic-Renaissance architecture. Comprising of castle and tower as the main ensemble, it has been in the past few centuries home to many distinguished noble families from Lithuania such as the Radziwills, the Gintowt-Dziewaltowskis and the Tyszkiewiczs. Around the castle there is a famous orangery which is said to have been of great inspiration for many artists. Having hosted masterpieces painted by Leonardo da Vinci and Rubens, the mansion continued to live up to its artistically-entangled history by hosting the Kaunas Region Museum and Arts Incubator. Visiting the unique glass room as well as the White Hall, currently a venue for private events, is not to be missed. 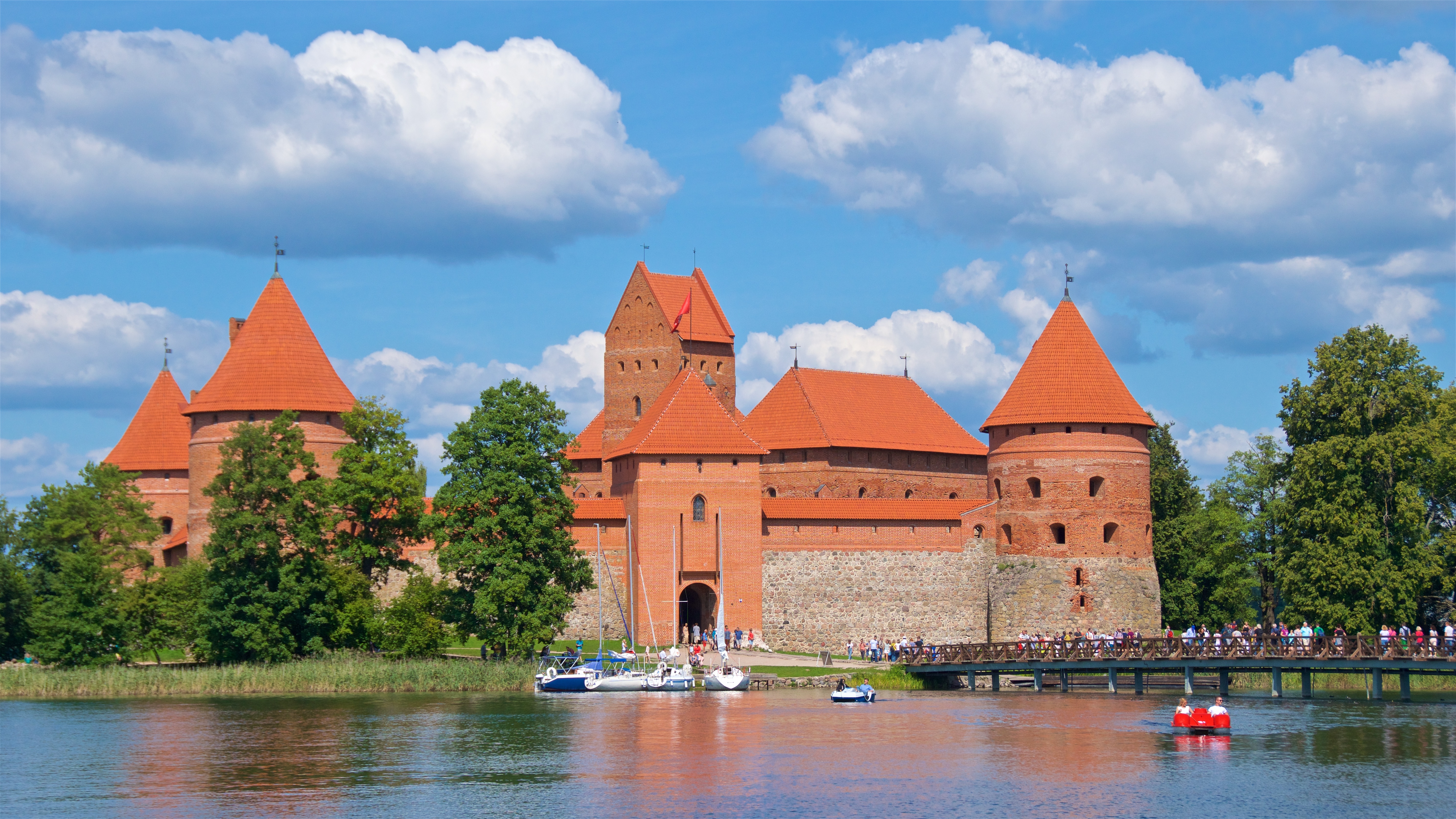 Dating back to the 14th century, this medieval fortress was fundamental in the defence against the attacks of the Teutons and Livonians. It is one of the largest constructions in the whole of Lithuania, covering around four hectares of land. The main peculiarity of the castle is that it is the only insular castle in Europe, built on an island in Lake Galve. While its military purposes might at first appear less worthy of a visit, the picturesque ensemble of the austere style of the castle -contrasting with the calm of the surrounding lake – offers a breathtaking view.