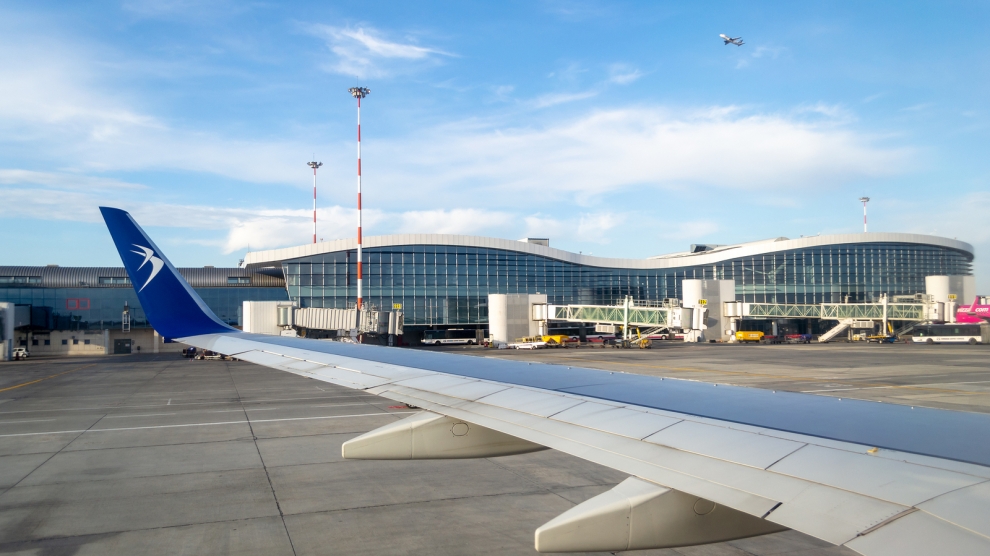 There was much excitement in Bucharest on April 12 at the news that the Romanian capital’s only international airport, Otopeni Henri Coanda, is about to get a major upgrade in the shape of a new terminal. Dragoș Titea, secretary of state at Romania’s transport ministry, told reporters at a conference discussing the future of aviation that he was aware delays at the airport had increased in recent years and that the long-promised new terminal was badly needed. (In fact, according to analysis from AirHelp, a company which assists passengers with compensation claims for delayed or cancelled flights, the number of delays at all airports in Romania in the first quarter of 2019 was nearly 70 per cent higher than the same period of 2015). “I would hope to see construction of Otopeni’s new terminal begin in 2020,” the minister said.

Nobody will be holding their breath. As wonderful a place as Romania is, the country is not known for the timely completion of major infrastructure projects.

As somebody who has used Otopeni several times per month for the past two decades, I have seen what was once a decent, relatively efficient little airport – by regional standards at least – become a chaotic, overcrowded morass which at most times of day operates well above capacity. The last major work carried out at the airport was the extension of the current terminal several years ago, in preparation for Romania’s entry into the Schengen zone. Schengen entry has yet to happen, but since Romanian became a member of the European Union in 2007 more than 10 per cent of the country’s population has emigrated. Incredibly cheap flights allow this diaspora to return home regularly for short trips to see family and friends, a welcome legacy of the EU’s open skies initiative.

Otopeni has not been able to keep up. Spaces in the short-term car park can be hard to find. The long-term car park is perennially full. Inside, the morning rush hour (which extends from around 5am-10am) is a trial of nerves and patience, when queues for the security check often extend back outside the main terminal building. To their credit, the airport authorities usually ensure that all security lanes are open at these busiest of times. Alas, there are simply not enough of them. 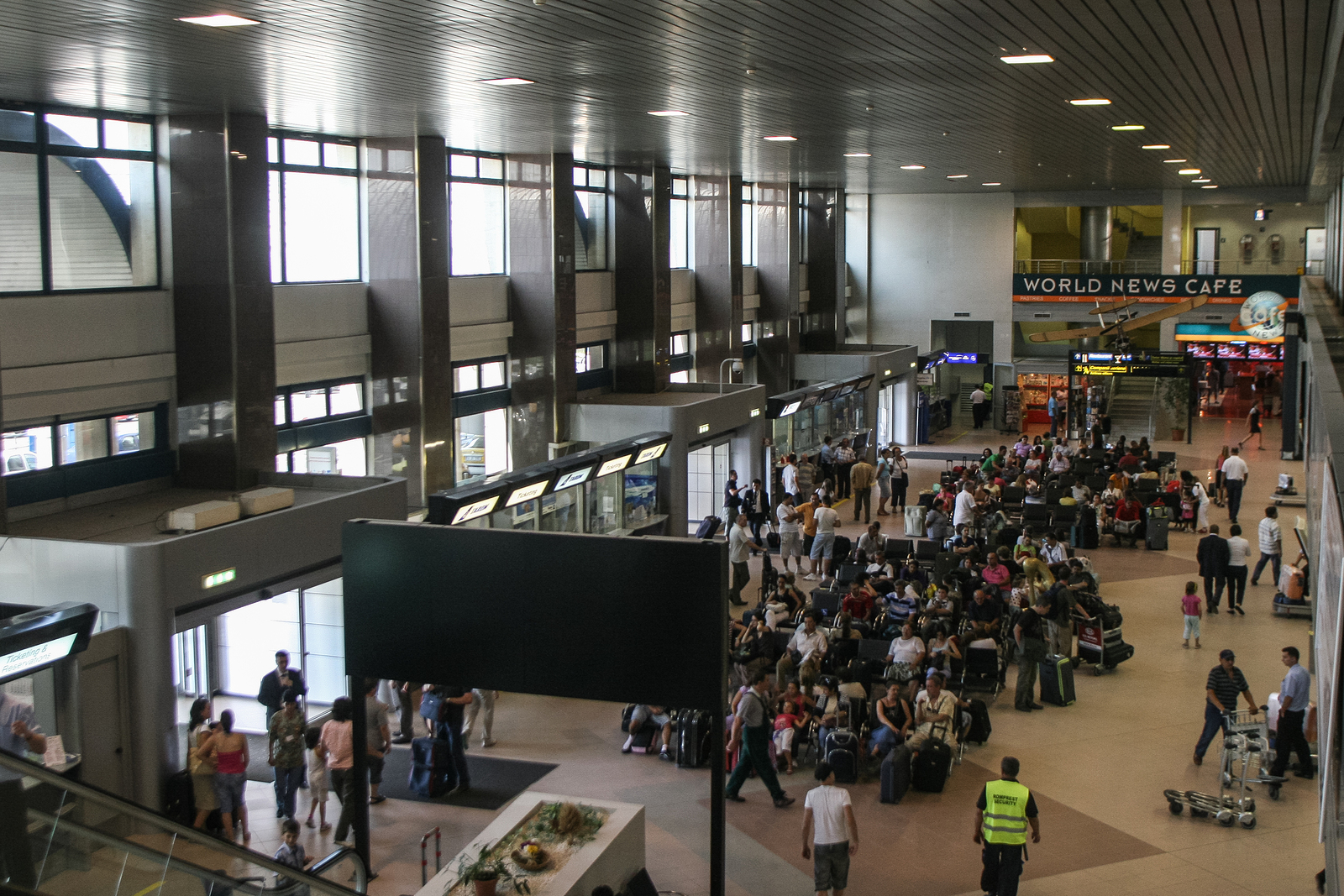 There are other problems. There are nowhere near enough seats. Every service is phenomenally expensive (the coffee infamously so. I know somebody so rich he could afford a coffee at Otopeni, as the old Romanian joke puts it). The past week saw me travel from Otopeni to Vienna on Sunday and then to London on Wednesday. The Vienna flight was delayed for over 30 minutes due to the unavailability of a bus to transport passengers to the aircraft. On Friday night, returning from London, the same problem: the packed Wizz Air plane I was on sat on the tarmac for 20 minutes due once again to the fact that no buses were available to bring us to the terminal. Queues to clear passport control were lengthy on both occasions.

Public transport options to and from Otopeni have long been poor. There are buses, to the city centre and the main train station, Gara de Nord, but these are standard Bucharest buses ill-suited to passengers with luggage. Extending the Bucharest metro to the airport was first mooted more than 15 years ago. Construction has yet to begin, despite many announcements over the years proclaiming that the commencement of work was imminent, and despite its completion being a contractual obligation of Bucharest being chosen as a host city for the European football championships in 2020. A makeshift overground service using an existing single-line track that runs close to the airport has been suggested as a stopgap for the 2020 tournament, but with just over a year to go until the first soccer fans begin to arrive in Bucharest, it looks increasingly likely that even such an improvised solution is beyond Romania’s present administration.

Not that the metro will help a great deal, even if it does ever gets built. For reasons unfamiliar to those who think rationally, trains from Otopeni will terminate at 1 Mai station on the M4 line, where a change will be necessary to reach Gara de Nord, where yet another change will be needed if visitors have plans on getting to the city centre.

Airports have long been seen as an important gauge of a country’s ambition. They are, after all, usually the first point of contact with a new destination for tourists and business people. Neglected for decades in emerging Europe many countries have invested heavily over the past 10 years (often, it should be said, in needlessly extravagant white elephants). Prague and Budapest both now boast excellent airports (indeed, Prague was recently voted the region’s best).

Poland’s airports, once a byword for communist-legacy inefficiency, are now also by and large magnificent, complete with great transport connections (Gdańsk in particular). The country also has plans for a new, multi-billion-euro airport in the centre of the country at Stanisławów, some 45 kilometres west of Warsaw. The Polish capital’s current main airport, Frederic Chopin, is the region’s busiest (it served 15.76 million passengers in 2017, a 23 per cent increase on 2016) but is large enough to absorb such growth. The proposed new airport reeks of a vanity project.

Would that Romanians (or those of us who live here) be so lucky. Extending Bucharest Otopeni would be less a vanity project than a humane response to the misery suffered by the 13 million people who use it each year. Upgrading the place needs to be made a government priority.