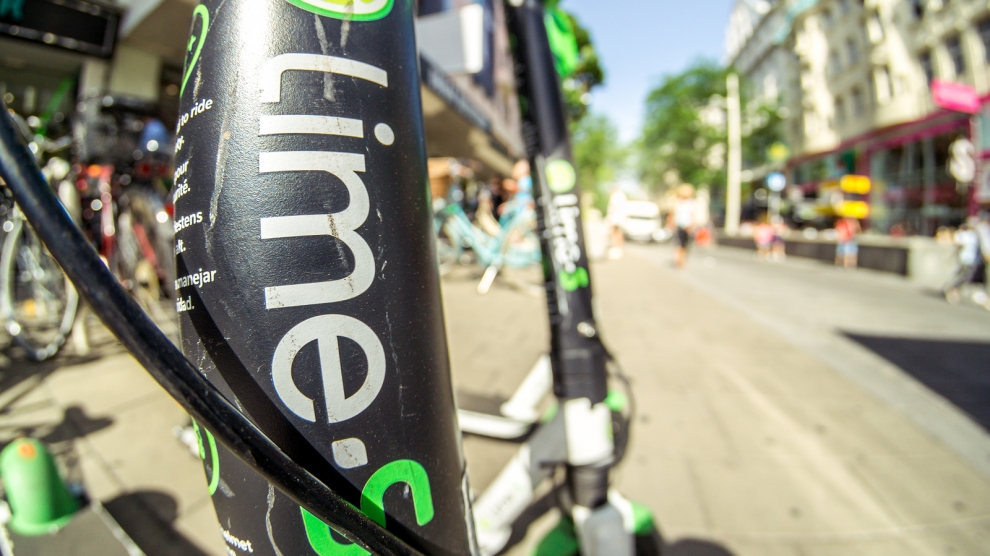 Close to 10 per cent of Poles now use electric scooters.

According to a recent survey carried out by the Warsaw-based Insurance Guarantee Fund (IGF), the largest group of e-vehicle users – close to 30 per cent – are teenagers.

In recent months, the use of electric scooters has been the subject of fierce debate in Poland (and, indeed, elsewhere), with suggestions that certain restrictions should be applied to their use, not least at there are currently now laws regulating them in Poland.

So far, with few restrictions, Poles have been quick to adopt the scooters, which can reach speeds of 25 km/h (although research suggests the average speed is a far more modest 8.5 km/h).

Lime, a company owned by Google, brought its electric scooters to Poland last year. Accessed via an app and costing two zloty to unlock and 0.50 zloty per kilometre of travel, there are now more than 3,000 of the distinctive green scooters in Warsaw, Wrocław and Poznań.

“Poland was on our priority list from the very beginning. Naturally because it is a big market, but also because people in Poland are tech savvy and eager to adopt innovative, eco-friendly mobility solutions,” said a Lime representative at the launch of the scooter-sharing service in the country.

“We have a revolution. People want choices. Maybe today I will go by bike but tomorrow by car and another day by scooter,” says Marcin Maliszewski, CEO of blinkee.city, a Polish company specialising in scooter rental schemes across Poland, adding that people are starting to be more aware of the impact their choices have on the environment. The company, which started with only six two-wheelers, now plans to operate 2,000 to 3,000 of them across the country, and is also eyeing the Swedish market, where demand is high for environmentally friendly transport solutions.

Jeden Ślad is another Polish venture is present in six cities across the country, while Hive, a joint partnership between BMW and Daimler, as well as US-based company Bird, are also expected to enter the Polish market soon.

And it’s not just electric scooters that Poles are embracing.

The number of electric cars registered in the country grew by a remarkable 100 per cent during the first five months of 2019 compared to the same period last year, growing to around 5,900 vehicles.

Furthermore, the manufacturing of electric cars was also been offered a boost in Poland recently. In April, German electric car manufacturer Innogy, which makes BMW i3s, announced that it would double production at its Warsaw plant.

Poland – whose economy remains highly dependent on fossil fuels, particularly coal – came under heavy pressure recently after the country’s government, together with three other Central European countries, vetoed the European Union’s climate action strategy that would have made Europe carbon-free until 2050.

Ordinary Poles – especially the young – appear to be sending their own message.