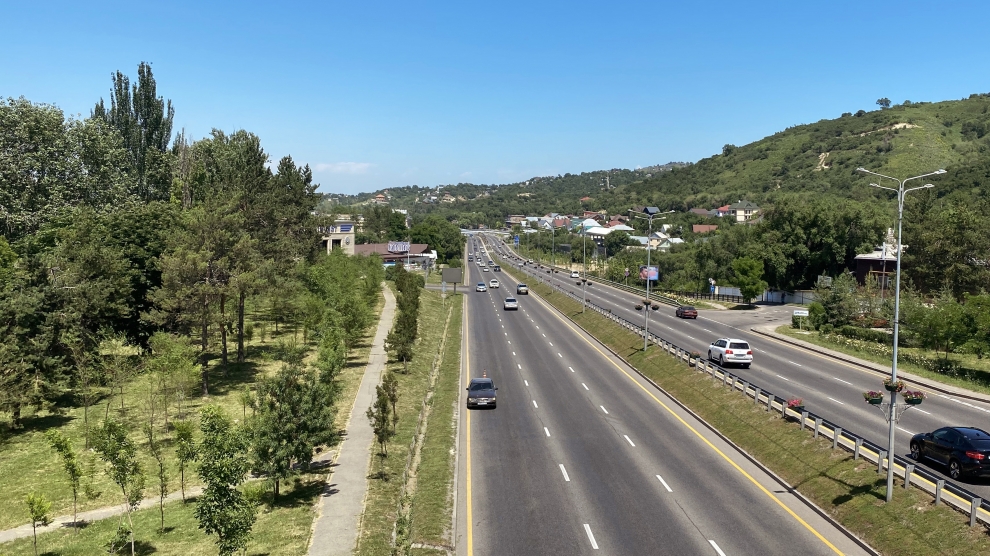 A project to build a ring road around Kazakhstan’s largest city, Almaty, has reached its financial close with a financing package of 585 million US dollars (496 million euros) thanks to a series of loans from international finance institutions. The project, known as BAKAD, is the largest public private partnership (PPP) deal ever to be undertaken in Central Asia.

The BAKAD project is Kazakhstan’s largest infrastructure investment outside of the oil and gas sector. It’s also the first such project in the region structured with the involvement of international advisors and with a transparent international competition process.

Once completed, BAKAD will comprise a 66-kilometre orbital road around Almaty, a city of two million residents.

One of the objectives of the project is to direct traffic away from Almaty, reducing the city’s pollution levels. Other reasons for the development include the reduction of traffic congestion and road accidents, in an attempt to improve the competitiveness and capacity of trans-Kazakhstan travel routes. It is expected to be a core part of China’s Belt and Road Initiative, designed to shift goods from the Far East to Europe as quickly as possible.

Beyond its infrastructural importance, many analysts believe that if BAKAD is successful it will provide a benchmark and a blueprint for further, similar projects in the country and elsewhere in Central Asia to be built via PPP deals.

“The BAKAD project puts Kazakhstan on the global map for private investors and developers interested in infrastructure development opportunities,” says Ekaterina Miroshnik, the EBRD’s head of infrastructure for Eurasia.

Following an international tender which attracted offers from all over the world, a Turkish and South Korean consortium won the 20-year concession rights for the road and committed to invest around 740 million US dollars (627 million euros) in construction and equipment for the new toll road. It will be responsible for the construction of 20 bridges, eight interchanges and 22 overpasses.

Hakan Aytekin, the Turkish-South Korean consortium’s representative, says the project will have an important regional impact.

“Kazakhstan, with its abundant resources has a strong economy based on oil and gas business,” he says. “The BAKAD project, however, is opening a gateway for a new investment scheme, which is public private partnerships. The Big Almaty Ring Road Project is the first infrastructure concession project to be executed at state level both in Kazakhstan and in Central Asia. The successful financial close of the BAKAD project demonstrates the strong interest of international financiers and helps bring foreign direct investors to Kazakhstan. The implementation of this landmark project will reduce traffic congestion in Almaty and cut excess mileage and the number of traffic accidents, which will result in the decrease of air pollution, noise, and emission of greenhouse gases.”

BAKAD is scheduled to be completed by June 2023.