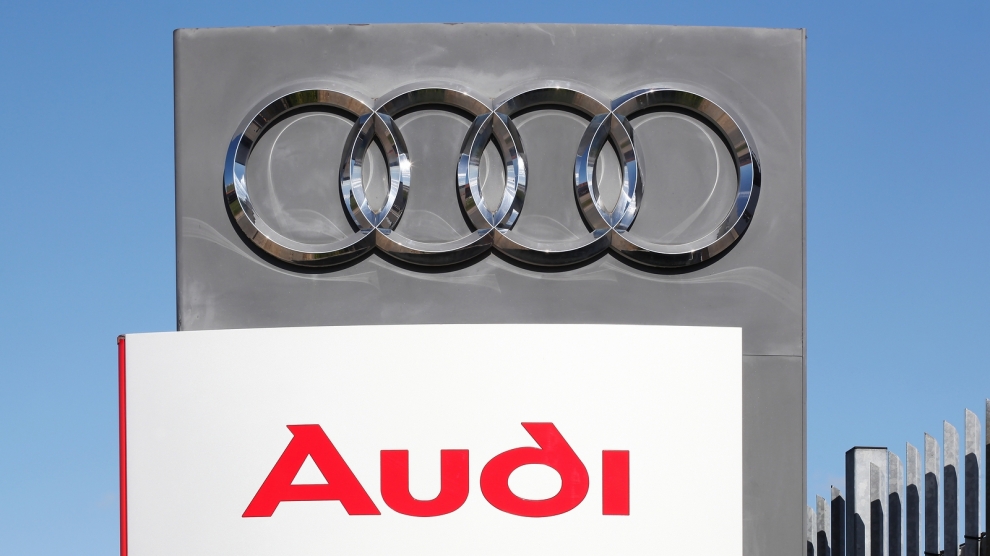 German automotive giant Audi is expanding its production capacity in Hungary, investing a further 126 million euros in its plant in the western city of Győr.

As well as creating 250 new jobs, bring the total number of workers at the plant to 13,000, Audi’s investment could contribute to setting a new Hungarian export record.

“Thanks to the investments of recent years, Hungary is now among the leaders of the new automotive industry, and has acquired investors from both East and West amidst stiff competition through its economic policy measures,” said Minister of Foreign Affairs and Trade Péter Szijjártó.

Audi Hungaria is playing a leading role in the area of electromobility within the Audi group.

“The production of electric drive systems will be increasing significantly at the Győr plant, and by the end of 2022 the development centre will also be improved with a new workshop and test benches”, explained Achim Heinfling, chairman of the board of Audi Hungária.

Sustainability has never before been such a determining factor within European thinking, and the environmental approach has also led to new competition conditions at international level.

“While standing on the side of rationality, Hungary regards both the future of the earth and Europe’s competitiveness as important, and accordingly it is supporting an economic policy at European level that does not ruin the environment or the continent’s industry,” added Minister Szijjártó. 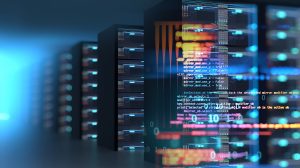