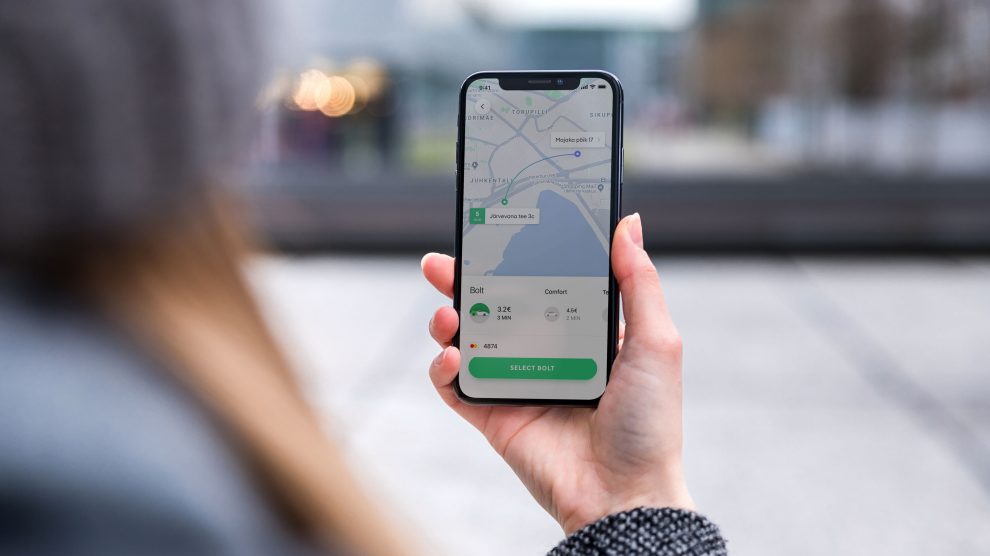 Funding for start-ups in the Baltics has increased in 2020, despite the Covid-19 pandemic. A new report suggests that the region’s tech firms still have work to do when it comes to diversity, however, as entrepreneurs are overwhelmingly male and hailing from the three capital cities of Tallinn, Riga, and Vilnius.

The three Baltic states of Estonia, Latvia, and Lithuania may only have a total population of around six million people, but are nevertheless home to several unicorns.

Pipedrive, a cloud-based CRM tool, was the latest to reach unicorn status when its valuation was put at about 1.5 billion US dollars last month following a major investment from Vista Equity Partners, an Austin, Texas-based VC firm.

This week Estonia-headquartered mobility start-up Bolt has raised 150 million euros in its biggest funding round to date, bringing total investment in the firm  to 450 million euros, following a 100 million euros round in May that pushed its valuation to 1.7 billion euros.

“Despite the effects of the Covid-19 pandemic, Bolt has seen immense growth in the past year,” said Bolt CEO and co-founder Markus Villig.

“We have almost doubled our number of customers and launched our services from ride-hailing to micromobility and food delivery in 50 new cities.”

Indeed, despite the impact of the Covid-19 pandemic, investment in the region’s start-ups has rebounded in 2020 following a reduction in funding in 2019. According to a new report from Startup Wise Guys and EIT Digital, in first half of 2020 the region saw significantly more funding than the same period of last year.

Optimism among Baltic start-ups is on the up too: of the start-ups surveyed for the report, 75 per cent said they have a positive outlook on profitability in the next three years.

One of the main reasons why the Baltics are thriving despite the pandemic is the region’s world-leading connectivity which has made it relatively easy for start-ups to transition to remote and hybrid modes of working. The report also suggests that this has led to a happier workforce.

The 2020 report is the largest to date, featuring five main sections that highlight investment data within the Baltics, benchmark the region with its surroundings, and offers a curated list of start-ups to watch, as well as analysis of what 2020 has been like for start-ups, investors, and the broader ecosystem.

Overall, the number of start-ups per capita in the Baltics has increased, especially in Estonia where there are now 39 per cent more start-us than last year, bringing the country’s start-up per capita rate to 7.9. Latvia and Lithuania also recorded increases of 14.7 and 4.14 per cent respectively.

Still, Baltic start-ups have nevertheless received impressive levels of investment in 2020. Many of the companies featured in the report’s Start-ups to Watch list have raised between one and five million euros.

For the first time, 2020’s report also looks at diversity. According to the European Institute for Gender Equality, the Baltics have an above-EU level of gender equality in terms of labour market participation.

However, disparities exist in the start-up scene. The report found that only 13 per cent of start-up founding teams contain at least one woman, while even more concerning is that this hasn’t changed a great deal over the past 20 years. Much progress still needs to be made in this area.

Gender is not the only diversity metric that has shows significant disparities. There is also a big divide between urban and rural populations when it comes to entrepreneurship. In all three Baltic countries, more than 80 per cent of start-up founders are from the three capital cities: Tallinn, Riga, and Vilnius.

The Baltics have been a strong presence on the CEE start-up scene for many years, producing great unicorns going back as far as Skype.

While the new Baltic Startup Scene report shows that there are still areas in which the Baltics could do better, overall the region remains a source of successful and well-funded innovations.