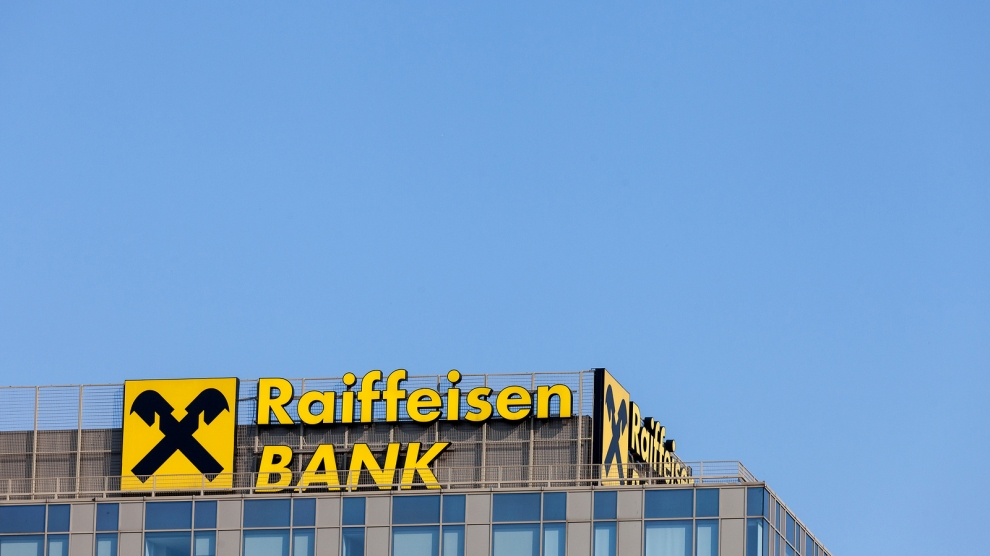 Johann Strobl, the CEO of Raiffeisen Bank International, has said that the bank has enough capital to consider acquisitions and is interested in expanding in the Czech Republic, Slovakia, Bulgaria, Romania and Serbia.

“We see that a round of consolidation is once again under way in the region,” Mr Strobl told reporters. He added that the bank had “a capital ratio at a level where we also have the capacity to look at one thing or another” following its sale of its troublesome Polish unit Raiffeisen Bank Polska.

Asked about the bank’s operations in Ukraine, Mr Strobl said that its branches in the country were operating normally despite a decision to impose martial law in some region’s after Russia fired on and captured three Ukrainian navy boats.

Raiffeisen, which operates across emerging Europe, posted a 29 per cent increase in profits in the third quarter of 2018, at 417 million euros.

“The main driver for this very good result is the development of risk costs,” said Mr Strobl. “We are benefiting from a very good economic situation and from our restructuring strategy aimed at preserving the value of non-performing loans.”