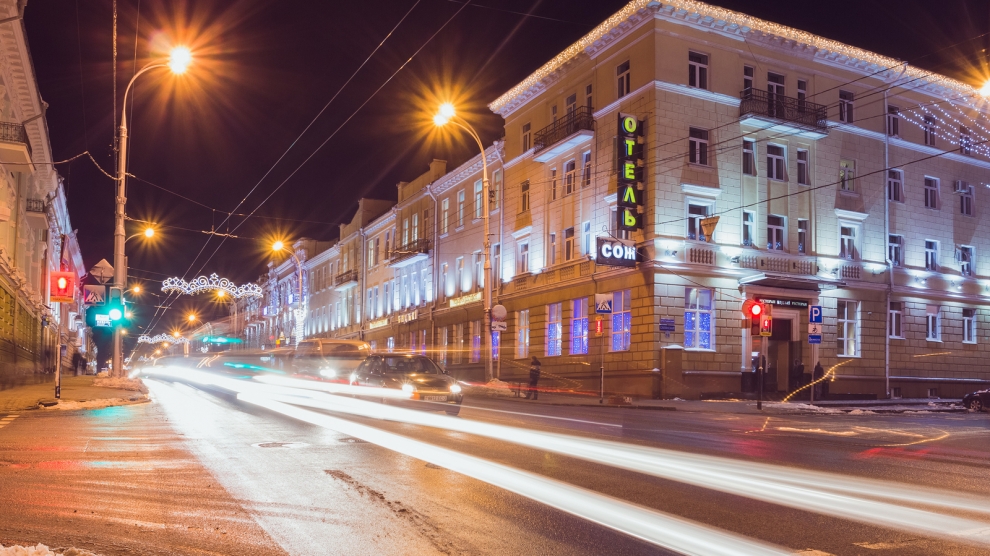 Foreign direct investment in Belarus from China has increased by 200 times over the last 10 years, Belarusian state news agency Belta has reported.

Speaking at the opening of a new facility in a Chinese-Belarusian industrial park, Belarusian deputy economy minister Yelena Perminova said that China had become the country’s third biggest trade and economic partner. “We don’t have such rapid development even with our neighbours,” she added.

“The key projects include the development of the China-Belarus Great Stone industrial park, the construction of public welfare homes and a hall of residence for university students in Minsk as well as a therapeutic wing of the Minsk District Central Hospital,” said Mrs Perminova.