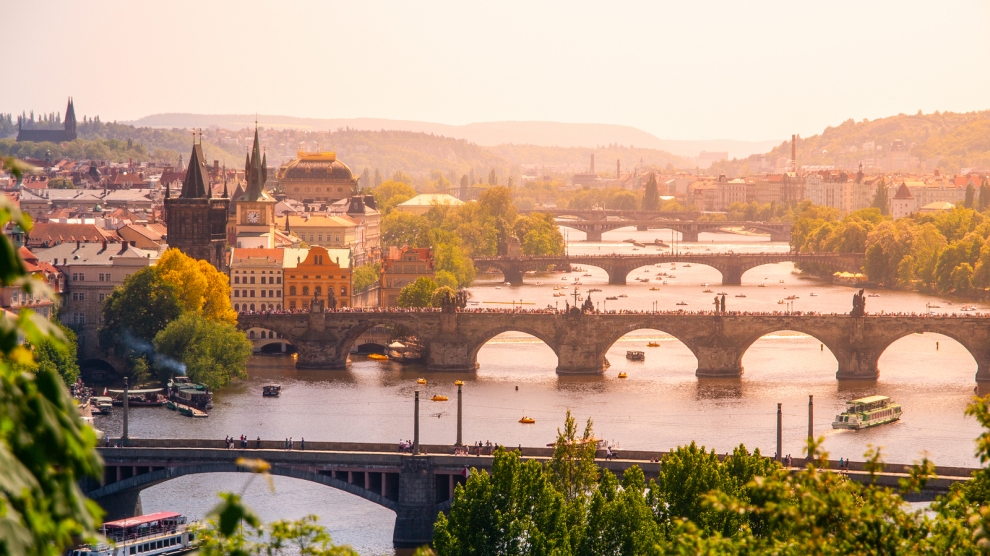 Czech businesses remain optimistic, according to a new survey carried out by the European Investment Bank (EIB), this year celebrating 25 years of operations on the Czech Republic.

More than 91 per cent of Czech firms invested last year and companies expect to maintain the same levels of investment moving forward. The vast majority of firms that the bank spoke to underscored the fact that investment in the Czech Republic is now back to pre-crisis levels.

However, almost all of the businesses interviewed believe that a lack of skilled staff presents a major obstacle for more investment, and that there are now even problems hiring the right intermediate and low-skilled workers. More than 70 per cent of Czech firms believe energy costs, labour market regulation and business regulation further obstruct investment.

Worryingly, the findings of the survey suggest that only six per cent of firms in the Czech Republic invest in research and development, meaning that Czech companies are investing far less than the EU average.

“Over the past quarter of a century the EIB Group has made its mark in the Czech Republic. We have financed important pieces of transport, energy and social infrastructure, supported SMEs and targeted climate change,” said EIB Vice-President Vazil Hudák during a visit to Prague. While stressing that investment levels are still not high enough in the country, he also pointed out that “Czech companies would benefit from higher investment in education, skills and innovation to strengthen the country’s competitiveness and create high-quality jobs.”

The EIB group, comprising of the European Investment Bank and the European Investment Fund, started its operations in the Czech Republic in 1993, primarily targeting the modernisation of national roads and railway networks in the country. Currently, lending operations of the EIB encompass the primary sectors of the national economy. Supporting small and medium-sized companies as well as improving the knowledge economy are now its main priorities.