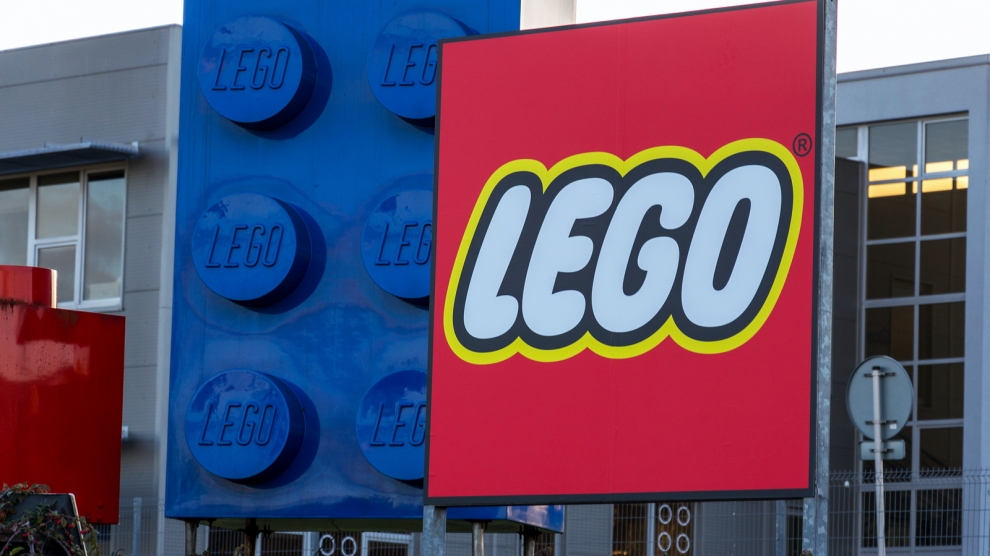 The Czech Republic is the largest exporter of toys in the European Union, exporting over two billion euros worth a year. The country outpaces even Germany, according to a new study published by UniCredit.

Lego accounts for two-thirds of total production, with the Danish firm now employing more than 2,000 people at its factory in Kladno (pictured above), which was significantly extended in 2016.

“Even without Lego, the Czechs would still be the second-biggest toy exporters in the EU”, said UniCredit Bank analyst  Lubomír Koršňák.

The Czech Republic, along with Slovakia, has been the fastest-growing toy exporter in the EU since 2004. The value of toy exports has increased more than 10 times in both countries compared to 2005.

“The Czech Republic overtook Germany in 2012,” added Mr Koršňák. “In addition to Slovakia and the Czech Republic, significant increases in toy exports have also during the same period been recorded in Estonia, Greece and Poland.”