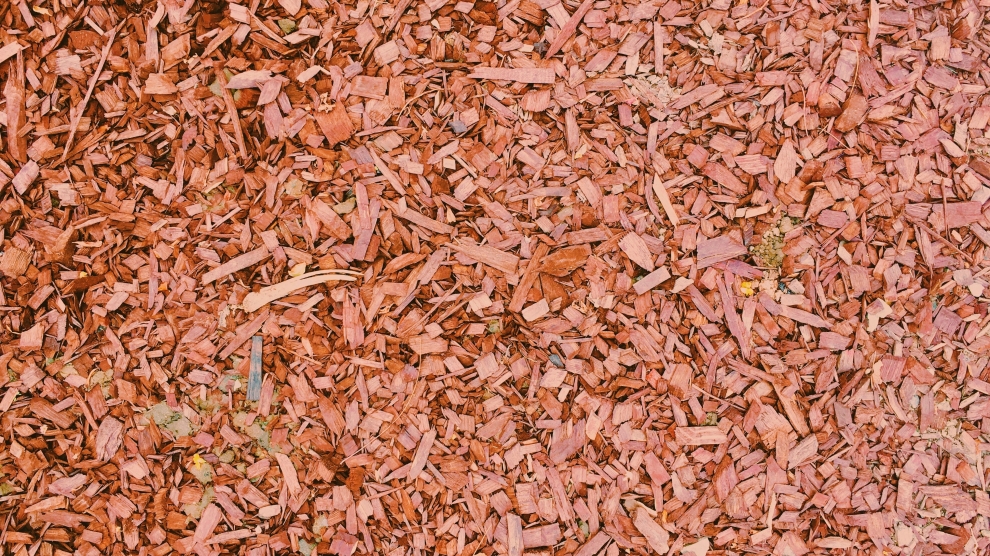 The Zupanja plant, which has successfully completed a period of trial production, will produce 40 GWh of electricity per year, burning wood chips and pellets.

GEEN’s first biomass-fired plant in Croatia started operations in Benkovac, in Zadar county, last year. The company plans to open a third such facility in the Adriatic state, iBrno.cz reported.