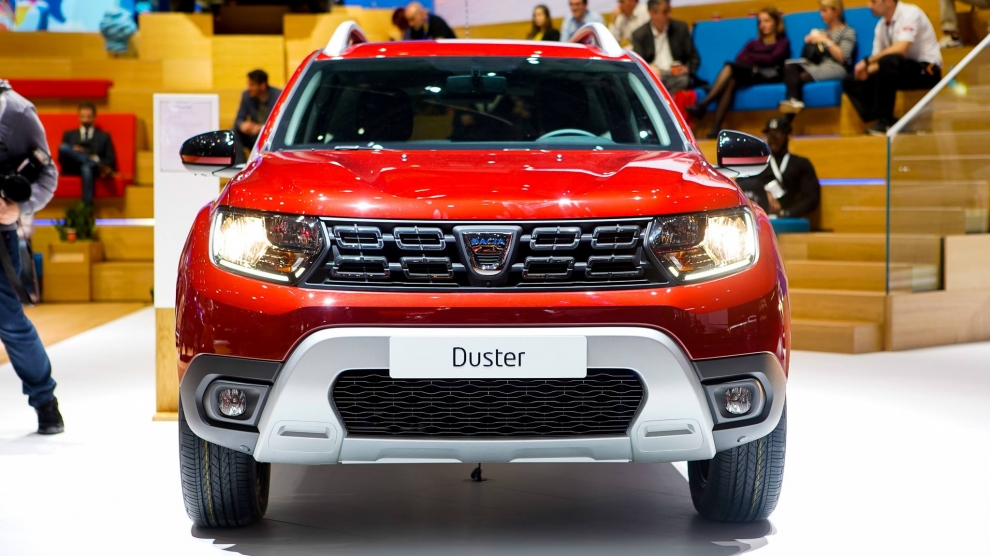 Two automobiles made by Romanian car maker Dacia, owned by Renault, were amongst Europe’s best selling cars in August.

According to figures from JATO Dynamics, a global supplier of automotive business intelligence, Dacia sold 19,451 units of its Duster model, an SUV, in August, second only to the Volkswagen Golf. Dacia’s cheapest model, the Sandero, saw sales of 17,764, and was the fourth best-selling car in Europe, behind Volkswagen’s T-Roc, which took third place.

Overall, new car registrations in Europe fell in August 2019 in comparison to the same month last year. August’s volume totaled 1,070,276 units, down by 8.7 per cent compared to August 2018.

The Dacia Duster, however, saw year-on-year growth of almost 11 per cent, while Sandero sales jumped 2.5 per cent.