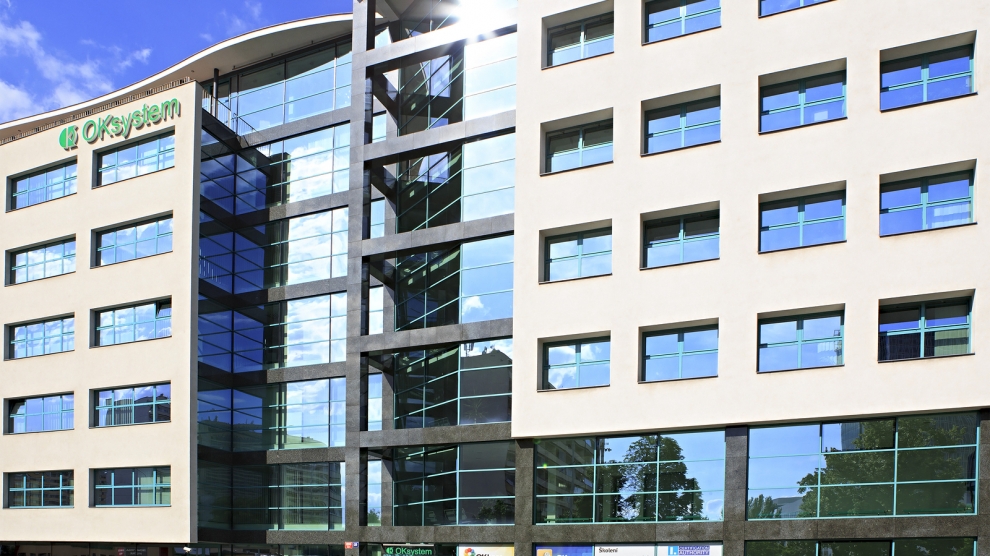 Compared with the same quarter of the previous year, seasonally adjusted GDP rose by 2.2 per cent in both the euro area and the EU28 in the second quarter of 2018, after 2.5 per cent and 2.4 per cent increases respectively in the previous quarter.

Many of emerging Europe’s countries are well ahead of the EU average. Poland’s economy grew by 5 per cent  compared with the same quarter of last year, with Hungary (4.4 per cent), Latvia (4.2 per cent), Romania (4.2 per cent) all enjoying growth more than 4 per cent higher than 2017. There were impressive numbers too for Slovakia (3.9 per cent), Lithuania (3.7 per cent) and Bulgaria (3.4 per cent).

Of those emerging European countries which have so far released data for the second quarter, only the Czech Republic (2.3 per cent) falls below the EU average in terms of year-on-year growth. Analysts, however are unconcerned.

“In our view, the positive development of the Czech economy will continue this and next year,” said Jan Žemlička at Erste Group Research. “However, we expect growth to slow down to approximately 3.6 per cent and 3.1 per cent in 2018 and 2019 respectively, mainly due to the tightening of monetary conditions (higher interest rates and the appreciation of the koruna) and capacity constraints.”

“All major components are contributing positively to GDP growth, but the most significant is growth in consumer spending and business investment activity. Consumption is driven by a tight labour market (extremely low unemployment and dynamic wage growth) as well as positive consumer sentiment. Investment is stimulated by solid demand from the euro area as well as a shortage of labour, which forces companies to invest more in robotics and automation. The contribution of favorable export development, driven by strong external demand, is partly offset by dynamic growth in imports, which is driven by strong domestic demand,” added Mr Žemlička.