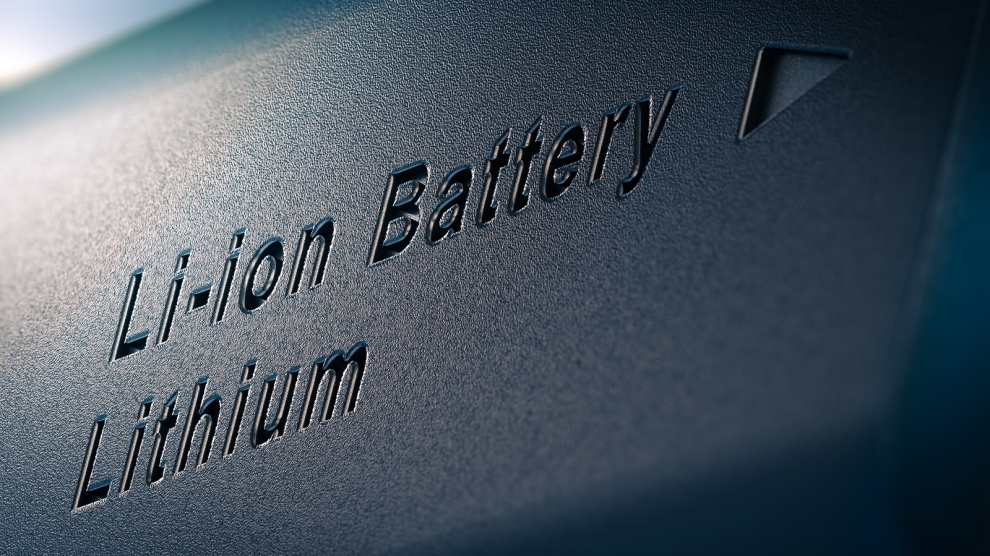 The European Commission has ruled that Poland’s 36 million-euro investment aid to chemical company LG Chem for a new electric vehicle batteries plant in the Dolnoślaskie region to be in line with EU state aid rules. The aid will contribute to the region’s development whilst preserving competition.

The investment aid will support LG Chem’s 325 million-euro investment in a new vertically integrated manufacturing plant for the production of lithium-ion (Li-ion) batteries. Li-ion batteries are used in electric vehicles and the new plant is expected to supply batteries for more than 80,000 electric vehicles per year in the European Economic Area (EEA).

The project is expected to create more than 700 direct jobs in the Dolnoślaskie region, an area eligible for regional aid.

The commission assessed the aid measure under the Guidelines on Regional State Aid for 2014-2020, which enable member states to support economic development and employment in the EU’s less developed regions and to foster regional cohesion in the single market.

The commission found that without the public funding, the project would not have been carried out in Poland or any other EU country; the aid is limited to the minimum necessary to trigger the investment in Poland rather than outside the EEA; the investment aid will contribute to job creation as well as to the economic development and to the competitiveness of a disadvantaged region.

The commission concluded that the positive effects of the project on regional development clearly outweigh any distortion of competition brought about by the state aid.

LG Chem announced its intention to open the lithium-ion battery plant – which will be the largest of its kind in Europe – last year.