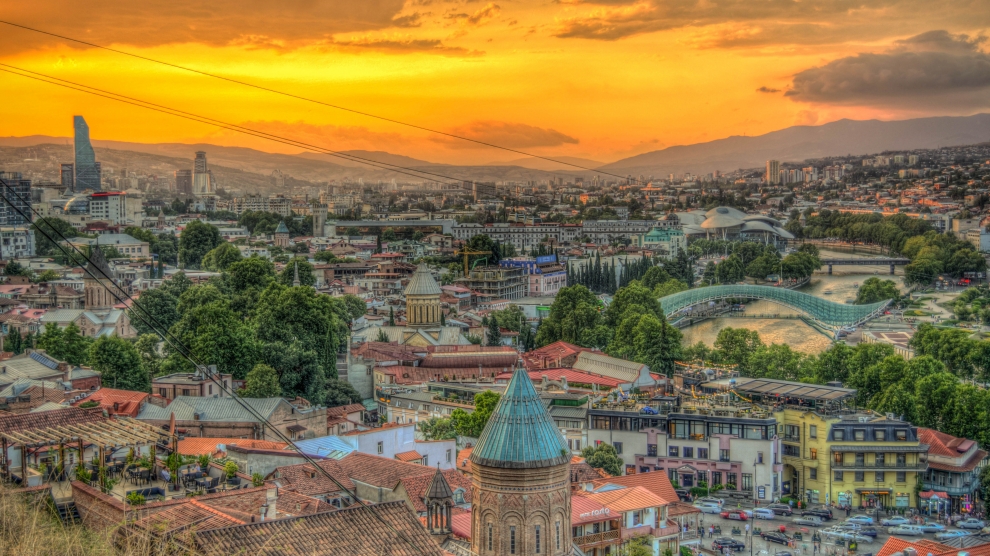 The European Investment Bank (EIB) is providing a US dollar loan worth the equivalent of up to 4.1 million euros to JSC MFO Crystal, a leading microfinance company in Georgia. This operation will fund micro enterprises with fewer than 10 employees. They will receive loans of up to 25,000 euros that are geared towards women, young people and entrepreneurs living in rural areas. The operation is expected to provide around 10,000 entrepreneurs with better access to long-term financing.

The operation will support the priorities of the EU and the Georgian government, which are aiming to develop the private sector and increase financial inclusion in Georgia. It will contribute to ensuring sustained, inclusive and long-term economic growth, full and productive employment and decent jobs. This is the second EIB microfinance investment in Georgia following the investment in Credo Bank in November 2017. Both operations fall under the framework of the EU4Business initiative, and they are partially financed by the Neighbourhood Investment Facility of the European Union.

EIB Vice-President Vazil Hudák said: “This microfinance operation will support microbusinesses, representing the most vulnerable segment of the Georgian economy. This type of funding is in high demand not only in Georgia but also in the wider region; it helps entrepreneurs to develop their activities, which ultimately boost the economy and general well-being in the country.”