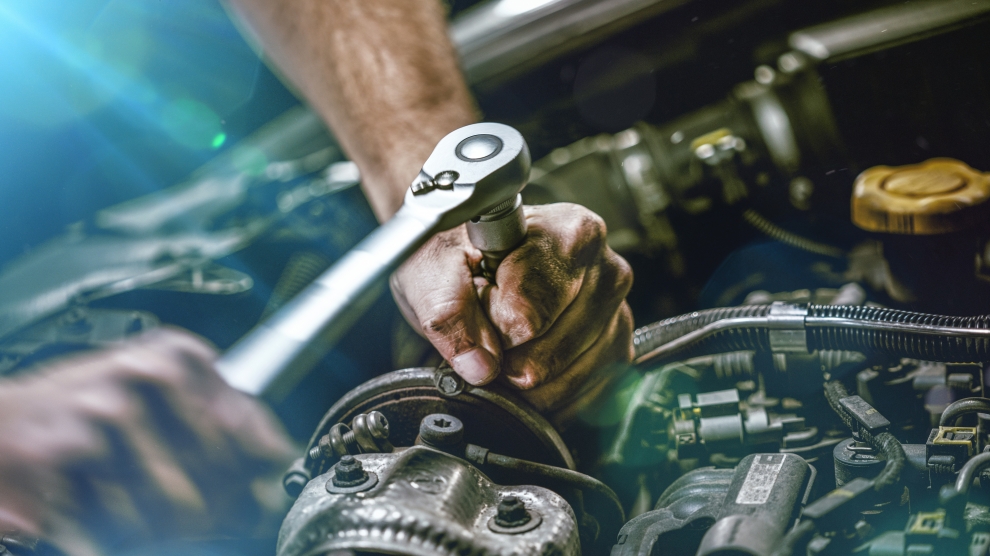 “Within the framework of its new strategy, Schaeffler, which is the world’s 23rd largest automotive industry supplier, is continuously increasing its production capacity with relation to the components of electric vehicles”, said the Minister of Foreign Affairs and Trade Péter Szijjártó. “The company has decided to realise its new investment project, which is required for the transition to the new automotive industry era, in Hungary, and the new production facility will also be involved in research and development.”

The new plant will be constructed on a 30-hectare plot, three kilometres from the company’s existing plant, within the framework of a greenfield investment project. Construction will begin in February 2020 and will be completed by the end of the year.

The Minister said a modern-day industrial revolution is underway, the tempo of which is being fundamentally dictated by the automotive industry via the fact that the focus is shifting from traditional drives to electric drives.

“The newly announced investment project is proof of the fact that the changes are occurring here and now, and are having tangible effects on plants and workplaces”, he said.

The automotive industry in Hungary provides jobs for 175,000 people, with its production value increasing by 14 per cent during the first nine months of this year to exceed 7200 billion forints ( 21.4 billion euros). The sector’s 90.8 per cent export ratio is also a clear indication of how competitive the sector is on global markets.

“The newly announced investment project will further increase the export performance of the Hungarian economy, will reinforce Hungary’s role as a bastion of the new automotive industry era, will provide a living for a further 150 families, and will increase demand for the products and services of Hungarian small and medium-sized enterprises”, the Minister underlined, adding that it will also further tighten economic relations with Germany, the largest investor in Hungary.