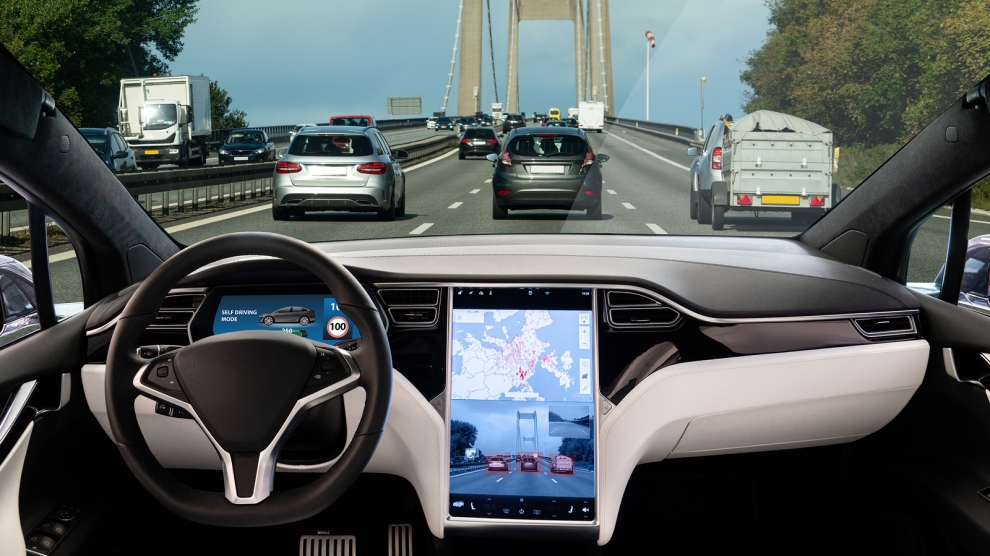 Hungary has inaugurated ZalaZone, a test track for self-driving cars. The investment in the project was 45 billion Hungarian forints (137 million euros).

“The future around us has begun.” said prime minister Viktor Orbán at the opening ceremony. “It is called the digital economy, or Industry 4.0 and this project is the first ticket we have bought for the journey into that future.”

The 265-hectare site has a two-kilometre handling course for testing stability, steering and braking systems, and lane keeping assists functions. It has a dynamic platform with a diameter of around 300 metres and an 800-metre entry straight, which is also suitable for carrying out so-called moose tests.

“It is in the national interest that these companies see Hungary as a country where a competitive advantage can be gained not only in production and assembly but also in development,” Mr Orbán continued.

According to local MP László Vigh, who is also the ministerial commissioner for the test track, the first five-hectare area of the “smart city zone” – which simulates urban conditions – has also been completed, while the second phase of ZalaZone will be built by 2020.