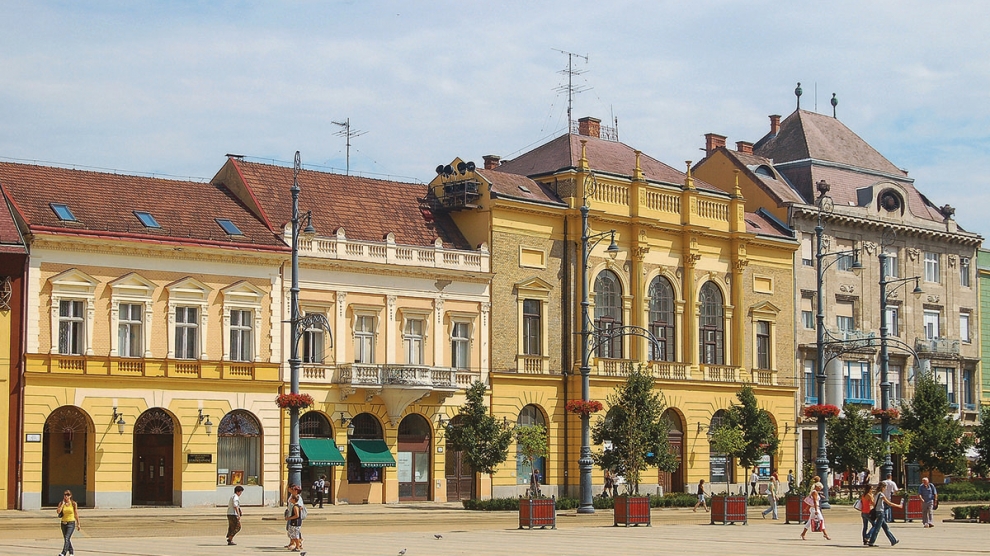 Hungary’s drive to promote investment in the country’s regions has been given a boost by Wizz Air, which has announced a big increase in its operations at Debrecen airport, in the east of the country. From December, the Hungarian airline – the largest in emerging Europe – will add a second aircraft to its Debrecen base, launching seven new routes from the city, to Barcelona and Palma de Mallorca in Spain, Basel in Switzerland, Doncaster/Sheffield in the United Kingdom, Dortmund in Germany, Larnaca in Cyprus, and Malta.

Wizz Air started its operations from Debrecen in 2012 and since then has continuously invested in its network. The new routes bring Wizz Air’s investment in Debrecen to more than 200 million US dollars and in 2019, by increasing its operations by 50 per cent, will be able to offer almost 600,000 seats on 14 routes to 11 countries. Frequencies on the airline’s most popular services from Debrecen will be increased with the arrival of the new aircraft, facilitating additional flights to both Tel Aviv in Israel and Paris Beauvais in France.

“Debrecen Airport is of key importance for the city from both an economic development aspect and from a tourism point of view,” said Dr. László Papp, mayor of Debrecen.

“This investment will create new local jobs,” said József Váradi, CEO of Wizz Air. “Our continuous growth in Debrecen further strengthens Wizz Air’s commitment to Hungary, the city and the airport of Debrecen, as well as stimulate the tourism and hospitality sectors in Hajdú-Bihar county.”