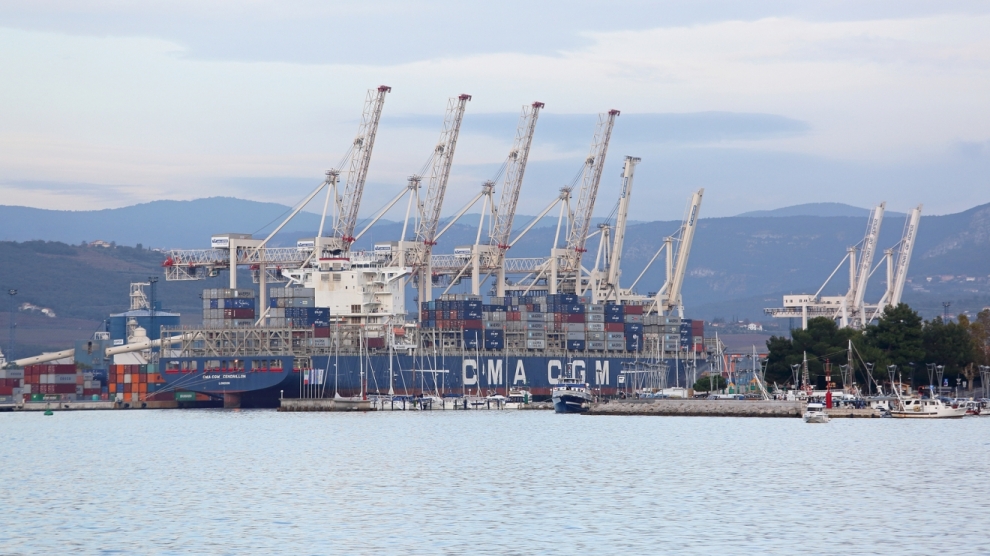 Koper, along with Trieste in Italy and Rijeka in Croatia is one of three key ports that serves the Central and Eastern Europe region. According to the Eastern European Construction Forecasting Association (EECFA), the port of Koper has seen impressive growth in the last decade, transporting more than 24 million tons of goods per year.

A new railway line connecting Koper with the core international railway network, the largest civil engineering project ever undertaken in Slovenia, is scheduled to be completed by 2025, and will allow the transportation of 43.4 million tons of cargo each year.

The growing number of new Japanese investments in Central and Eastern Europe and the free-trade agreement between the EU and Japan is expected to lead to a large increase in the cargo volume handled by Japanese logistics providers. 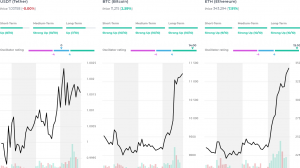