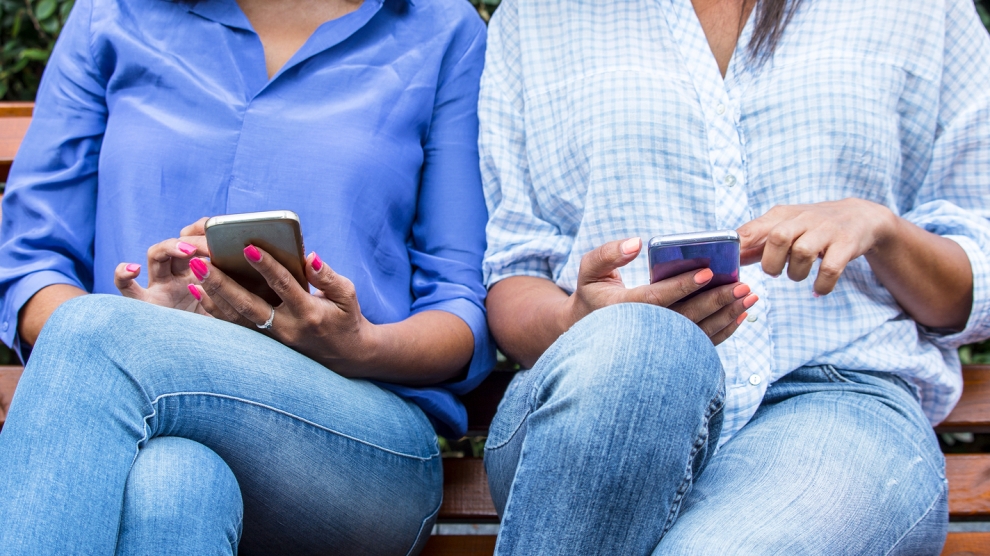 The government of Kosovo has announced new plans to privatise Kosovo Telecom, with the help of the European Bank for Reconstruction and Development (EBRD). A number of international companies are already said to be interested in its purchase.

“Before making any decision regarding privatisation, an improvement in performance and working practices within the enterprise are a priority,” said the Kosovan Minister of Economy and Development Valdrin Lluka. “I have asked the EBRD to be involved in the privatisation process, restructuring the company and improving its performance.”

Over the last three years, Kosovo Telecom has incurred losses of between eight and 52 million euros per year.

According to the minister, the EBRD has expressed its readiness to provide technical assistance in the restructuring phase, providing a loan of up to 25 million euros, and drafting a document outlining the steps that the Kosovo government should pursue.

Meanwhile, A1 Telekom Austria, Orange, Rockaway Capital (part of the PFF Group) and Artillery One have all expressed an interest in buying Kosovo Telecom, regardless of the fact that no open procedure for the sale has yet been published.

This will be the third time that Kosovo has attempted to privatise Kosovo Telecom. The first was in 2011, when the process was cancelled during the pre-qualification phase, as it there were suspicions that bids had been rigged and the winner was known in advance. The second was in 2013, when the government failed to convince the Kosovo assembly to approve the sale of Kosovo Telecom to Axos Capital. The company sued the Kosovan government, and legal proceedings continue.