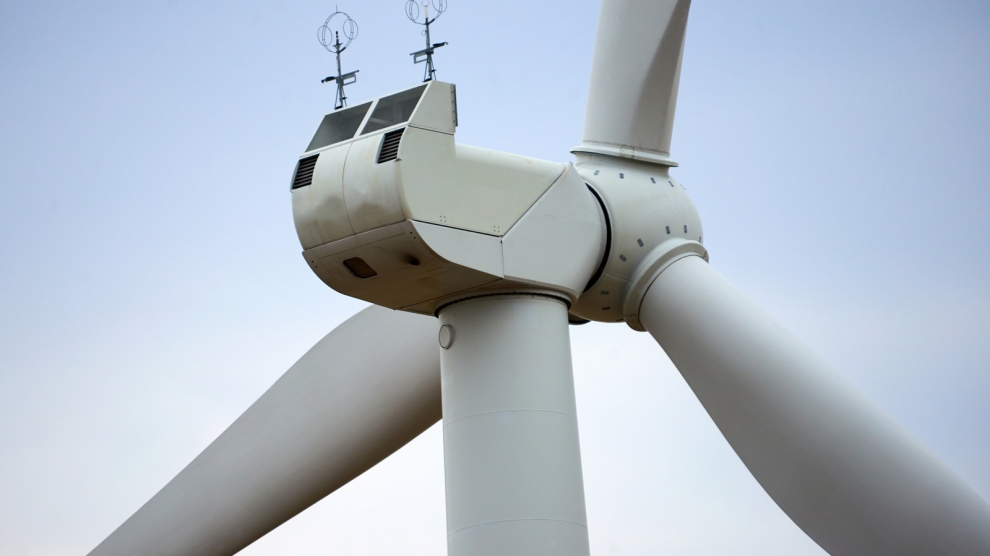 State-owned Lietuvos Energija (LE) has announced plans to build one of the largest wind energy projects in Poland.

Lietuvos Energija Renewables, part of the Lietuvos Energija group, has concluded an agreement regarding the acquisition of a 94 megawatt (MW) wind farm project in Poland and is planning to complete construction of one of the largest new onshore wind farms in Poland by 2021, as well as investing 127 million-euro into the development of Pomerania wind farm.

“Building renewable energy capacity and competences is among the pillars of the LE 2030 strategy – we plan to expand our green generation capabilities in the Baltics and Poland up to 400 MW by 2020 and own as much as 3 GW by 2030 globally,” explained Dominykas Tučkus, director of infrastructure and development at LE.

“The Pomerania wind farm will make a strong move in Poland’s renewable energy market. Poland is among our key strategic markets – Lietuvos Energija has already established GetOn Energy, a wholesaler of energy products in Poland, and currently looks for growth opportunities that the synergy between energy production and trading activities may open up to us,” he added.

“Our LE 2030 strategy closely follows the global movement and EU-wide 2030 climate and energy targets towards a green, sustainable, fossil-free energy industry. Currently, as much as 85 per cent of the energy generated in the power plants owned by Lietuvos Energija Group is produced from renewable energy sources. Moreover, Lietuvos Energija is the only company in the CEE region to issue international green bonds. Green bond proceeds are exclusively used to finance renewable energy and energy efficiency projects. The Pomerania wind farm will significantly contribute to Lietuvos Energija green energy strategy, allowing to offset 288,000 tons of CO2 emissions annually,” added Aleksandr Spiridonov, CEO of Lietuvos Energija Renewables.