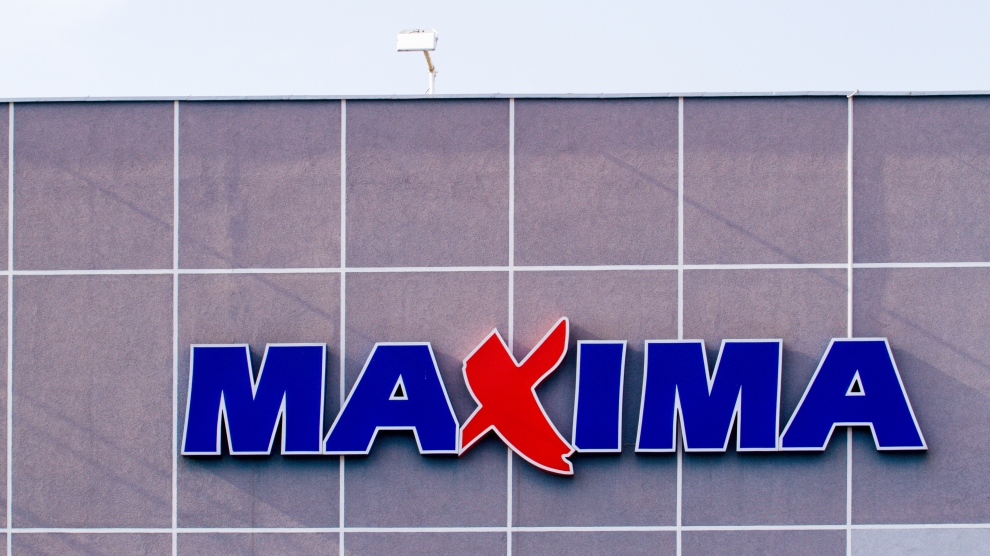 Lithuania’s Maxima Grupė continues to expand, with most of its new investment headed for Poland.

Owner of the Maxima retail chain in the Baltics, the Stokrotka chain in Poland and the T-Market chain in Bulgaria Maxima plans to open 120-140 new stores in those markets in 2019, the vast majority in Poland. Planned investment over the next year is estimated to be at least 100 million euro

“Next year we plan active expansion, with the main focus on Poland. That market of 38 million people is attractive for its size and its growth and consolidation potential. The merger of the Stokrotka retail chain which we acquired in the spring and Aldik which we already owned has laid strong foundations for further growth. We plan to maintain a fast pace of expansion there in the coming years,” said Maxima Grupė chairman and CEO Dalius Misiūnas.

According to Mr Misiūnas, investments will be directed to the expansion of all formats, including increasingly popular convenience stores.

“As the way we live rapidly changes, people’s shopping habits are also changing. More and more customers want to shop quickly near their home or work. In those stores, they want to find not just basic necessities, but also freshly prepared and take-away food,” Mr Misiūnas adds.

Maxima Grupė has seen rapid growth over the last year. In 2017 the network owned 568 stores across all markets and reported a 4.2 per cent increase in turnover (approximately 2.8 billion euro) compared to 2016. At the end of October 2018, following the purchase of Stokrotka, Maxima Grupė owned 1059 stores, the largest number of which, 507, are located in Poland. By the end of this year, the company plans to open about 50 more new stores in all markets.