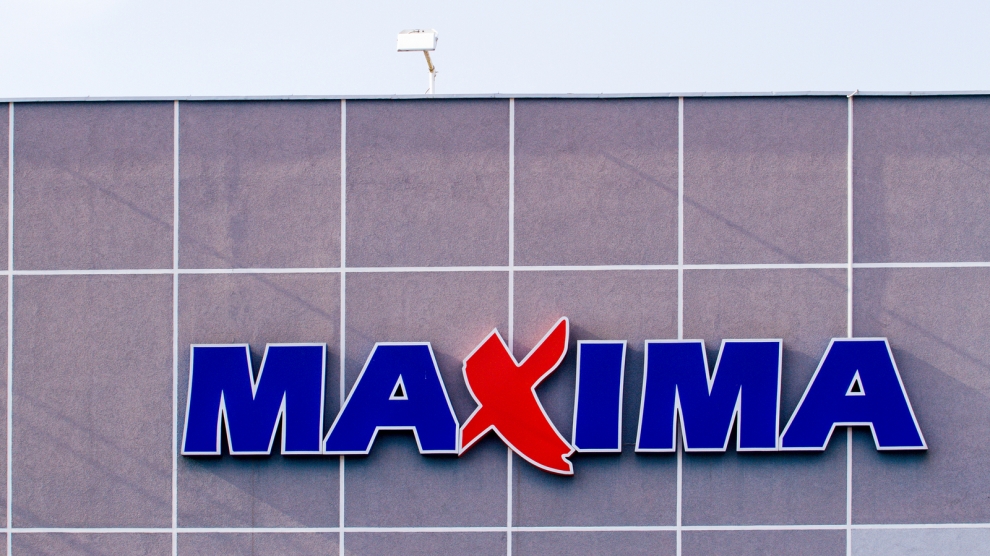 Lithuanian supermarket giant Maxima has raised 300 million euros via a five-year bond issue on the international capital markets. Bonds were purchased by more than 60 investors from 14 countries. One of the largest investors was the European Bank for Reconstruction and Development (EBRD) which has invested 40 million euros.

“The successful completion of this offering is a historical step for Maxima Grupė,” said Dalius Misiūnas, chairman of the Maxima board and CEO of Maxima Grupė.

“We have decisively entered the international capital markets, proof that the company has reached the maturity that allowed us to gain international investors’ confidence and use the same financial instruments as large European retailers.”

Maxima Grupė operates various retail brands across the Baltics, Poland and Bulgaria. The proceeds of the bond will help the group to refinance short-term loans taken out for the acquisition of Polish retailer Emperia Holding, concluded earlier this year and which has allowed Maxima to significantly expand its regional presence.

The acquisition of Emperia Holding in Poland enabled Maxima Grupė to merge its Polish retail chains Aldik and Stokrotka into one brand. It now operates over 550 stores in Poland, increasing the group’s scale and competitiveness on a regional level.

“Merging these two retail chains is part of our strategy in Poland. It will allow us to strengthen Maxima Grupė’s position and implement further expansion plans in this market. The merger will bring together experience and knowledge of both companies, allow seek synergies and exploit economies of scale,” added Mr Misiūnas.