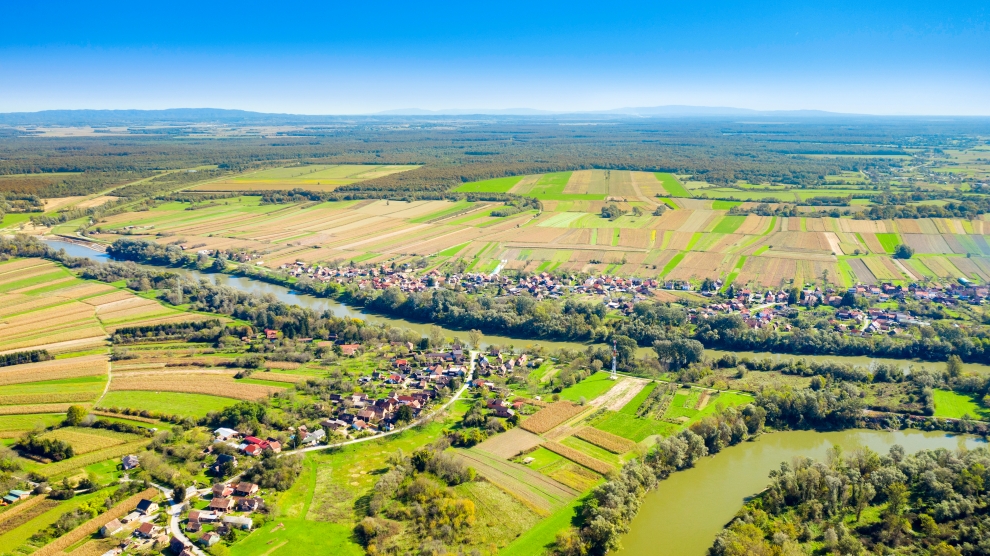 Croatia’s ban on the sale of farmland to foreign individuals and companies is set to be extended by the European Union.

The seven-year moratorium, which came into effect in 2013, was a part of Croatia’s EU accession treaty and includes the option of a three year extension if the reasons behind it – to offset the possible market shock of foreigners buying up farmland at prices that are much cheaper than in the developed EU member nations – remain valid.

Croatia has recently made a move to extend the ban and according to local media who broke the story, the EU looks set to agree.

This means that non-residents will not be able to buy any farmland in Croatia until June 30, 2023.

At an informal meeting of the Agrifish Council on June 8, Croatia’s agriculture minister Marija Vučković was cautious, stating that the government is still waiting for a final EU decision.

The moratorium on farmland sales was a transition measure introduced as a response to several factors that would put Croatia and its farmers at a disadvantage when it comes to ownership of land.

Data collected by Eurostat shows that on average a hectare of arable land in Croatia costs 3,285 euros, which makes the country one of the cheapest places in the EU in which to buy land.

Additionally, the farmland market is still subject to institutional problems such as unfinished privatisations and the restitution of land confiscated by the communist Yugoslav government. There is also an issue with the ownership of some plots, where a lack of land management and registry data make asserting property rights difficult.

The issue of safety has also been raised, as a significant percentage of fertile land cannot be used due the presence of land mines, a remnant from the Yugoslav wars.

According to the Croatian Ministry of Agriculture, most of these factors are still in play, especially given that Croatian farmers have much less purchasing power than their counterparts from richer EU nations.

However, as agriculture minister Marija Vučković is keen to emphasise, this doesn’t mean that the country’s Common Agricultural Policy (CAP) has not been efficient over the last seven years.

“We can always do better and this is why we want to reform the CAP, pushing for strategic changes to rural development funds,” she says.

According to Ms Vučković, the main reason to ask for an extension is the possibility of severe and aggressive land-grabs by foreign players, particularly when it comes to fertile land in the east of the country.

“This is why we feel that our request is justified,” she adds.

Extending the moratorium is viewed favourably by Croatian farmers who still can’t match the capital of foreign investors, and the Agriculture Ministry itself sees the extension as a high-priority issue.