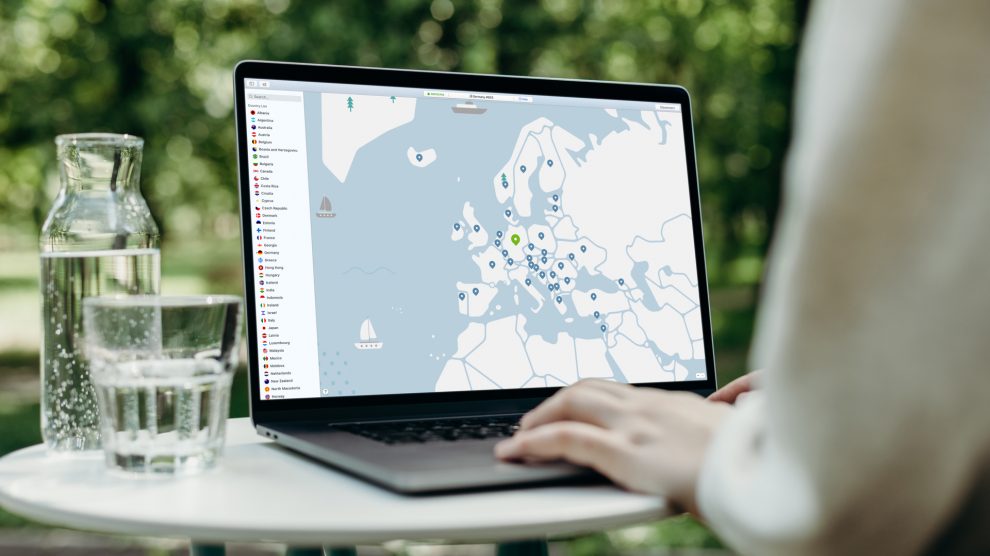 Emerging Europe’s start-up scene is thriving: new money and new ideas are coming onto the market all the time. To keep you up to date with the latest investments, innovations, movers and shakers, each Monday Emerging Europe brings you a round-up of the region’s start-ups which recently closed financing rounds, sealed partnerships, or dropped new innovations.

This marks the first time in its decade-long history that Nord Security, the company behind the highly popular NordVPN, has taken on external funding. The newly-gained capital will allow Nord Security to expand its reach beyond the 20 countries it currently operates in, as well as develop its product offer.

The funding round was led by Novator Ventures, Burda Principal Investments as well as General Catalyst. It also saw contributions from angel investors such as second-hand clothes marketplace Vinted, the only other tech company from Lithuania with a value exceeding one billion US dollars.

Other investors joining the round were Ilkka Paananen (CEO of Supercell), Miki Kuusi (CEO of Wolt), and Matt Mullenweg (CEO of Automattic).

Nord Security is best known for its flagship VPN solution, NordVPN. Virtual private networks (VPNs) allow users to mask their identity as they surf the internet, but they also help them access blocked services and websites.

“Ten years ago, we set out to create security and privacy tools which would help create a safer and more peaceful online future; today, millions of people trust our products every day to protect them,” says the company’s co-CEO and co-founder Tom Okman.

“In our investors, we have found partners who believe in our mission as much as we do, which will allow us to grow faster and double down on our aspiration to build a radically better internet,” Okman adds. “We’re also humbled to play a part in helping Lithuania, a fiercely entrepreneurial country, enter a new era of technological innovation.”

Nord Security claims to be the biggest tech employer in Vilnius, its team now standing at 1,700 people. A further 200 employees are being recruited to help aid the company’s geographical expansion.

Warsaw-based employee mental health platform Mindgram has raised seven million euros in a seed funding round – one of the biggest such rounds related to mental health ever recorded in Europe – so that the company can begin its expansion beyond Poland’s borders.

The funding round was led by Credo Ventures and saw participation from PortfoLion, Nunatak Capital, Market One Capital, and Pamoja Capital, as well as additional undisclosed angel investors.

Mindgram’s B2B platform is an all-in-one solution which allows companies to provide their staff with holistic emotional and mental health support. A wide range of needs can be addressed using the platform, such as stress and burnout management, communication issues, family problems, and anxiety.

The package offered by Mindgram includes a variety of workshops employees can sign up for, including meetings led by various trainers and therapists. The solution taps into a greater trend of growing awareness in the corporate sphere of the role mental health plays in developing staff resilience and productivity.

“Well-being of the team is nowadays a fundamental pillar for the development of any company. It’s the new KPI,” says Mindgram’s co-founder and CEO, Jakub Zieliński.

​“With the mental distress epidemic we are facing in Europe and across the world, it’s not enough to react to incidents. Prevention is key to fighting anxiety and building engaged teams in the long term,” Zieliński adds.

According to Zieliński, the company is uniquely positioned in the European market of corporate mental health. It combines the scalability and revenue potential of a mobile-first SaaS solution with complete, unlimited health care.

Mindgram already boasts an established presence in Poland, with its pool of corporate clients including OTCF (owner of sports brand 4F), DB Schenker, and Mary Kay.

The new influx of capital will allow the company expand across Europe, starting with Spain and Portugal and with a view to entering LATAM markets at a later date. After launching in Spain, Mindgram will offer access to over 600 local psychotherapists.

The Estonian start-up now hopes to help establish a global standard that would validate and trade carbon emissions savings from using recycled materials in production.

“We have a clear vision on how to achieve the global change in the material industry,” says Kwota’s founder and CEO Rain Vääna.

“We drive the global disruption for the material manufacturing industry by bringing more money to those who use recycled materials in their production,” Vääna explains.

Kwota aims to establish greater accountability and drive global quota standards through the use of NFTs as well as other Web3 technologies.

“Recycled materials will get a digital footprint that guarantees unique transparency of carbon savings reporting and trading,” adds Vääna.

According to Yrjö Ojasaar, investment partner at Change Ventures, Kwota is rewriting the rules in the carbon credits market in a couple of key ways.

According to Kwota’s website, the world is currently failing on Paris climate goals and rather than stay below the agreed global warming of 1.5 degrees Celsius, we are heading for a catastrophic 3-6 degrees Celsius.

Romania’s Frisbo, a company which runs an e-fulfilment platform for the collection, packing and delivery of online orders, has recently announced the expansion of its operations to new markets in Europe – namely the UK, Spain, Italy and Austria – with a view to expanding all over the continent later in the year.

“Our target for this year is to open up access to more markets and offer our customers the possibility to expand into countries outside the European Union, starting with the UK. Thus, most likely by the end of 2022, we will operate in almost all of Europe,” said Frisbo founder Bogdan Colceriu in a recent press statement.

The aim, according to Colceriu, is to facilitate the logistics of European online stores that want to sell their products in European markets.

The company expects to double its turnover this year. It currently serves more than 200 online merchants and integrates with Europe’s most popular e-commerce platforms and marketplaces.

To be able to do this efficiently, Frisbo operates 25 warehouses in Great Britain, Austria, Spain, Italy, Germany, Poland, Czechia, Slovakia, Hungary, Moldova, Romania, Bulgaria as well as in Chile.

Active in the market since 2014, Frisbo offers to help online stores scale their businesses internationally with a smart system of algorithmic order processing.

According to Frisbo’s website, some of the highlights of their offer include attractive shipping deals, curated warehouses as well as next-day deliveries in 24 European countries (and counting).

All these features can easily be synchronised with the particular needs of various online stores with the help of just the one all-purpose Frisbo dashboard.